Hyderabad: Sleuths from the Anti-Corruption Bureau (ACB) on Tuesday conducted extensive raids on a realtor’s office in the city and seized the unaccounted cash of Rs. 4.4 crore from his office.

According to ACB officials, the unaccounted cash belongs to the former IMS (Insurance Medical Services) Director, Devika Rani and pharmacist Naga Lakshmi who were arrested in disproportionate assets case and later on released on bail by the special judge for ACB cases.

Devika Rani, with an intention to purchase 6 residential flats and 15,000 square feet commercial space in the western corridor of Hyderabad, paid an advance of Rs 3.75 crore to the realtor and Rs 22 lakh on benamidar’s name. Another accused officer Naga Lakshmi also paid Rs 72 lakh. Apart from these transactions additional amount of Rs 2.29 crore was paid through cheque and online transfer through various sources, said the officials.

The issue came to light recently after a vigilance inquiry was made by the Vigilance department into purchases made by IMS for ESI hospitals in the State and it was found that medicines which were not needed were purchased to favour a few firms and the regular medicines were purchased at higher prices.

Further investigations revealed that all the firms which supplied medicines to ESI hospitals were owned by close family members of Devika Rani and her benami persons. The government of Telangana then ordered the ACB to investigate the issue and after two months of conducting investigations the officials started digging into the case and unearthed the scam which further revealed that Devika Rani was involved in it. She was colluding with other officials as they prepared fake invoices, bills and records of purchase of medicines and other medical equipment and cheated the government exchequer to the tune of Rs. 11.69 crore. 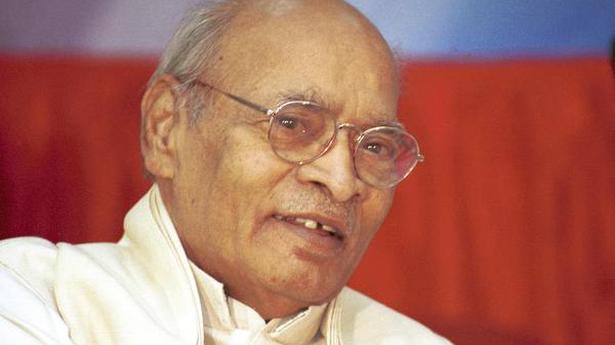 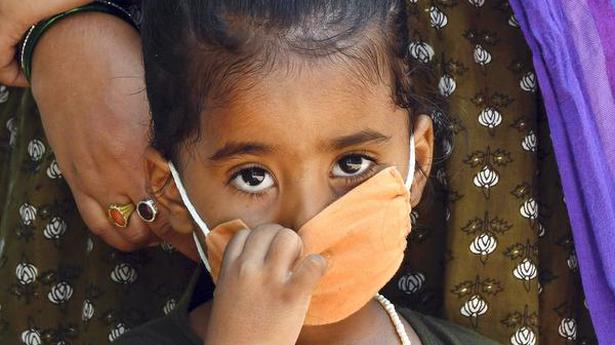