The Indian Premier League is likely to witness warm-up games between the participating franchises ahead of the tournament’s scheduled start on September 19.

All teams play simulation matches within the group ahead of the IPL. And since the players have not played competitive cricket since the COVID-19 outbreak, the franchises have requested the Board of Control for Cricket In India for letting the teams play “serious warm-up games to get back into the groove”.

At least five franchises have requested the BCCI for organising warm-up games. According to a franchise executive, the board has been cagey but they expect a response “in a day or two”.

Even the broadcaster has shown interest in either streaming or televising the games subject to approval.

An IPL insider revealed that the BCCI may leave it to the teams to figure it out among themselves rather than taking on the additional responsibility at the eleventh hour.

READ|
Kohli on IPL bio-bubble: Here to play cricket, not have fun; hope everyone understands that

Another franchise executive stressed the games will help all the stakeholders. “Be it the IPL operations, the franchise managements, the cricketers or the broadcasters, warm-up games will be a proper dress rehearsal, something that’s much-required considering the times we are living in,” he said. 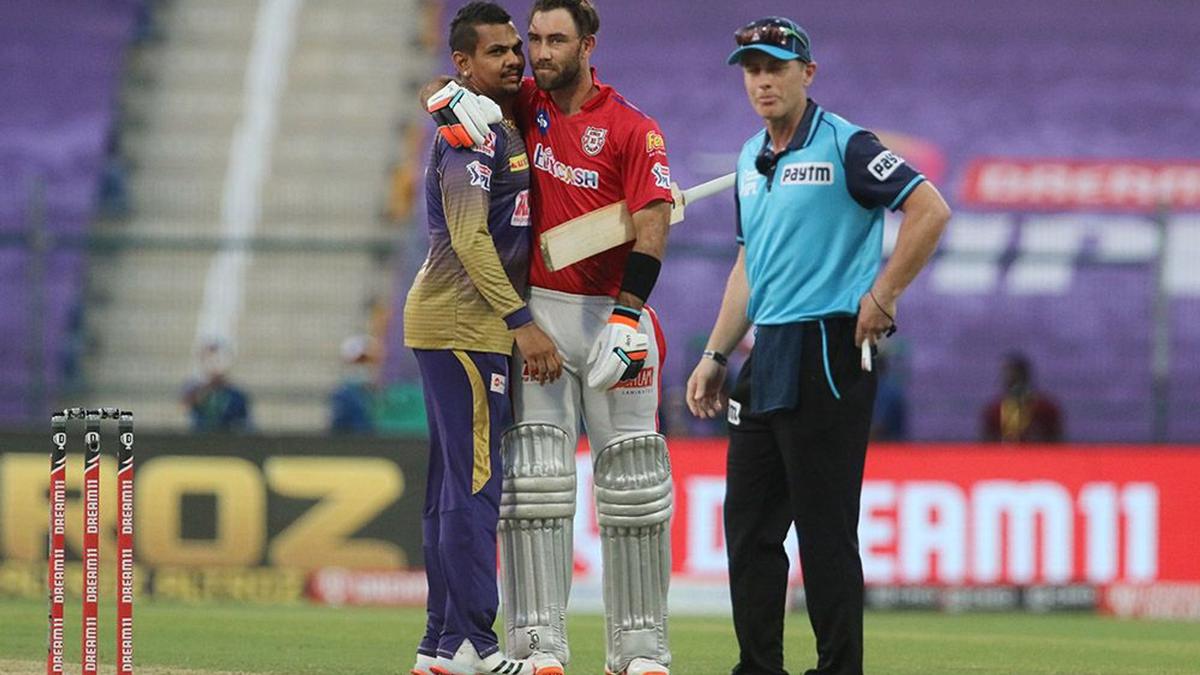 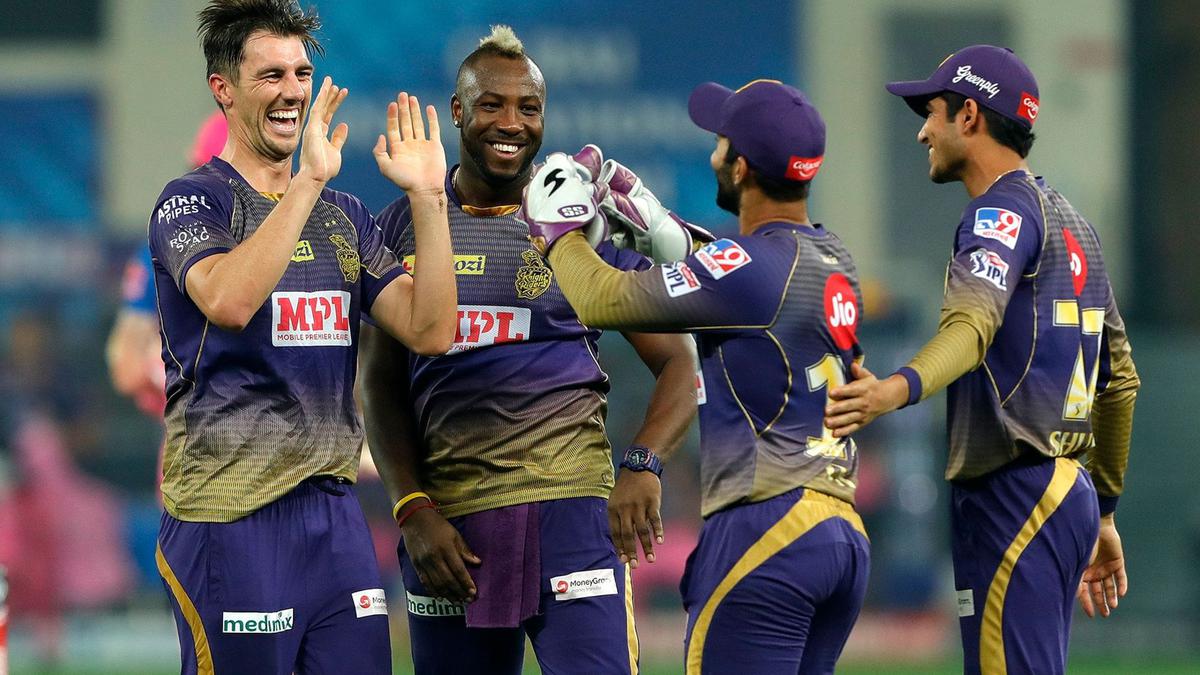 Smith blames batting collapse after Rajasthan crashes out of IPL 2020