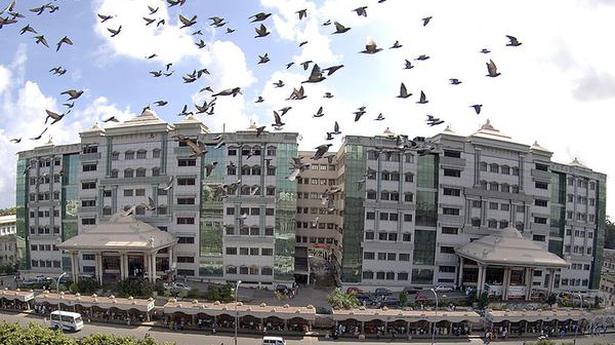 The healthcare sector in Chennai is being put to the test like never before. Along with a line-up of facilities, the city’s oldest institution, the Rajiv Gandhi Government General Hospital (then the Government Hospital), dating back to 1664, and its latest addition, the Government Medical College Hospital in Omandurar Estate, are in the midst of managing a raging pandemic. Though challenging times lie ahead, Chennai, erstwhile Madras, has seen its healthcare sector grow by leaps and bounds over the decades, turning it into a medical hub.

Home to some of the oldest medical institutions in the country, the city’s health infrastructure continues to expand both in the public and private sector. Whether it is complicated cardiac procedures or organ transplants, the city has made inroads into many specialties over the years.

Historian V. Sriram notes that it was the government that created the fundamental blocks for healthcare development in Madras. “Till the 1960s and 1970s, there were no private hospitals. We only had some private nursing homes. The hospitals were all government-run and Chennai has had a very long history of having well-known hospitals. We have the Government General Hospital, the Government Stanley Medical College Hospital, the Government Royapettah Hospital and Kilpauk Medical College Hospital, which came later. We also had the Institute of Mental Health, the Women and Children Hospital (Institute of Obstetrics and Gynaecology in Egmore) and the Kasturba Gandhi Hospital. We have three centuries of healthcare, combined with a widespread presence of ayurveda, Siddha, and much later, homoeopathy. The city has a combination of several platforms of medical treatment,” he said.

In the 1980s, the city saw several private hospitals coming up, and this ushered in the privatisation of medical education under the Chief Ministership of M.G. Ramachandran.

“Private hospitals would not have come up had there not been government hospitals with excellent doctors. Apollo Hospitals and Sankara Nethralaya came up, and the two institutions set high standards. It is very interesting that the two followed two different models. While Apollo is a for-profit institution, Sankara Nethralaya is a not-for-profit one. But both emphasised on excellence and high standards, that became the benchmark for all other hospitals to follow across India,” he added.

Recollecting his journey, Prathap C. Reddy, chairman, the Apollo Hospitals Group, said, “There was a time when we faced a wide demand and supply gap in quality healthcare in India. Critical treatments had to be referred to advanced centres in developed nations with appendages of exorbitant expenses and painfully-long waiting periods. I happened to witness a very young father losing his life in the process of seeking treatment overseas,” he said.

Dr. Reddy went on to establish a corporate hospital for the first time in India in 1983. “From there, it was the synergy that Madras lent us in the form of hospitality, quality human resources and means to every other infrastructural necessity that brought forth the healthcare revolution of our country,” he said.

Over the years, Chennai has evolved into a medical hub. “Now Chennai has become the mecca of healthcare. We get patients from the middle eastern and SAARC countries. We keep evolving,” said Amar Agarwal, chairman of Agarwal Eye Hospitals. The hospital has, in the last 60 years of its existence, grown from just a centre to 100 in and around the city and its peripheries.

Though the city has been sought out for the skill and expertise of its surgeons, rehabilitative healthcare, which is closely allied to surgery and treatment, took much longer to evolve. The Madras Medical College offered speech therapy as a service and offered courses as early as 1971. Yet, people became aware of the service only when M.G. Ramachandran received it almost a decade later, said former president of the Indian Society of Audiologists S. Manoharan, who trained the former Chief Minister after he lost his speech owing to an ailment.

It took another decade to develop the specialty. In 1996, when cochlear implants began to be provided to children, the specialty received recognition. “Today, speech therapists are easily available in cities, but not in smaller towns,” he added.

Occupational therapy is another evolving specialty. Launched after the Second World War to keep injured soldiers meaningfully occupied, it was the Christian Medical College that launched a course in the early 1990s, said Suresh Devaraj, who is setting up a college on occupational therapy at SRM University-Tiruchi. In Chennai, OT began gathering recognition only in 1995, when private colleges saw the potential for jobs abroad. It was only between 2005 and 2010 that the need for occupational therapists was felt, as specialists were needed to train children with disability, autism and learning disorders. The city now has around 150-200 clinics. “The profession can help not only paediatrics, but neurological, orthopaedic and psychological problems,” he added. 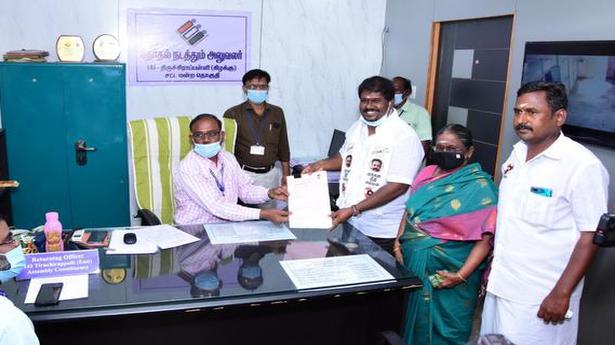 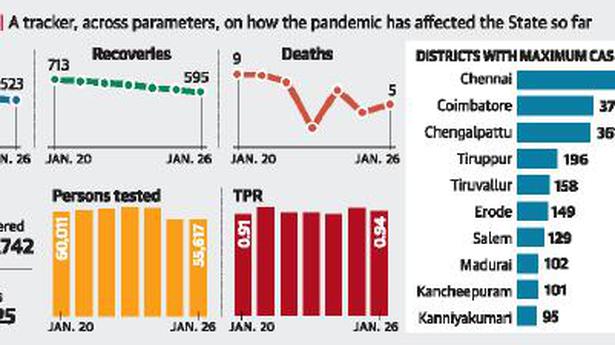