The South African trio of Faf du Plessis, Lungi Ngidi and Kagiso Rabada arrived here in the wee hours of Tuesday to join their teammates for the upcoming Indian Premier League, starting September 19.

Moved out of India due to the COVID-19 pandemic, the 13th edition of the T20 league will be played across the three venues of Dubai, Abu Dhabi and Sharjah in the UAE from September 19 to November 10.

Both franchises shared pictures of the Proteas players on their respective official Twitter handles.

All three players will undergo a six-day isolation period with testing on days 1, 3 and 6. If they clear all the tests, they will be eligible to enter the tournament’s bio-bubble and start training.

All the Indian players have already reached the UAE and completed their six-day quarantine which is in line with the Standard Operating Procedure issued by the BCCI.

Apart from CSK, all teams have started training as well and the Mahendra Singh Dhoni-led is side expected to hit the ground from today.

CSK were struck by an outbreak of coronavirus with as many as 13 personnel, including two players, testing positive for COVID-19 last week. 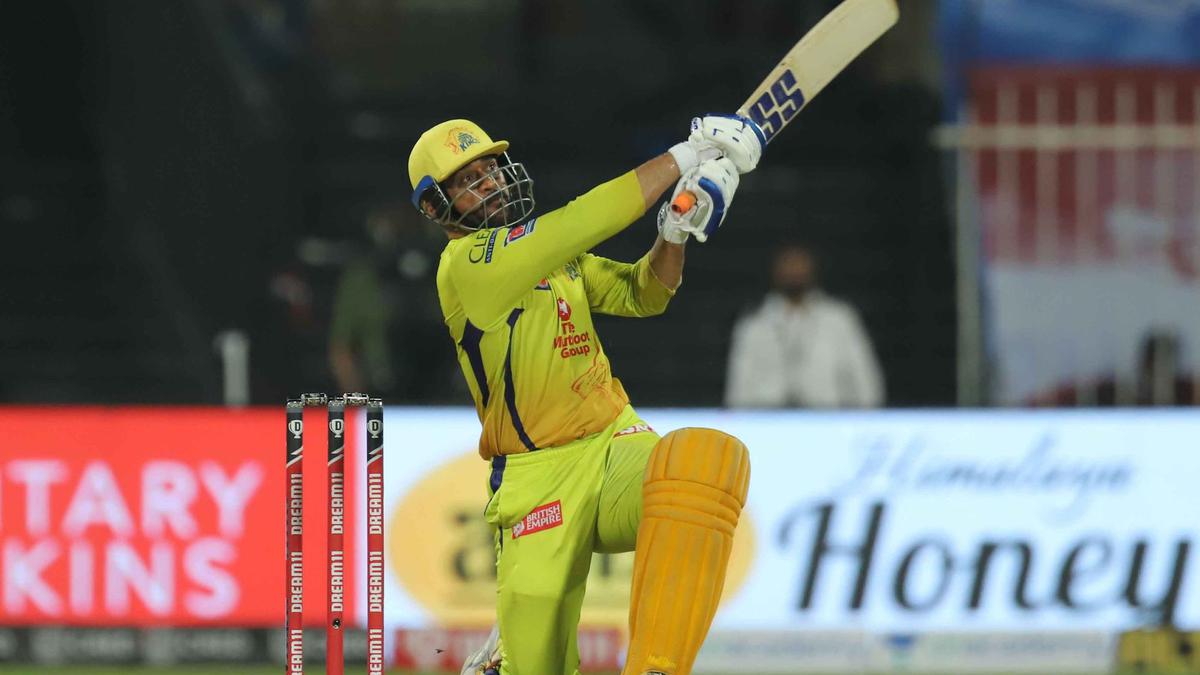 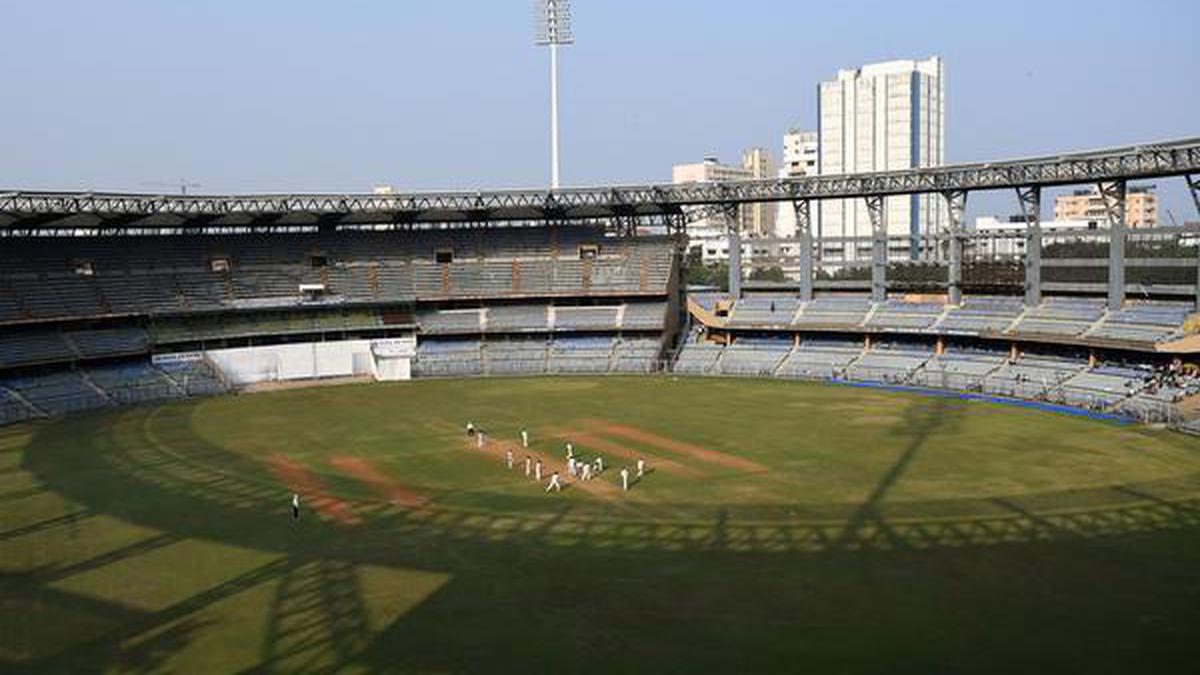