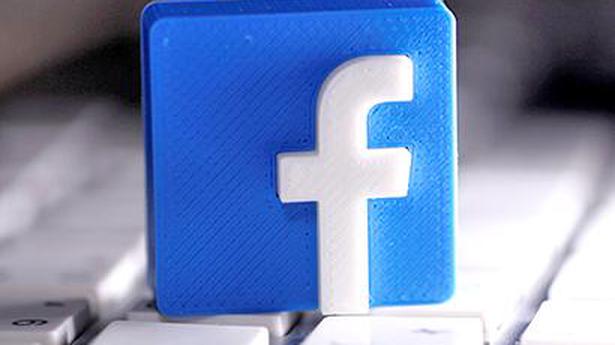 The Delhi Assembly’s committee on peace and harmony on Monday said that prima facie it seemed that Facebook had a role in the Delhi riots that broke out in February. The panel added that Facebook India officials will be issued notices to appear at its next meeting.

“Facebook should be treated as a co-accused in the Delhi riots. There should be an inquiry. If the investigating agency finds that there is truth in the charges against Facebook, then a supplementary chargesheet against it should be filed in the court,” said AAP MLA and chairman of the pane; Raghav Chadha.

“On Facebook’s role, the committee’s prima facie view is that they should be treated as co-accused in Delhi riots. This committee has taken the decision that Facebook India officials will be summoned in the next meeting. They will be issued notices to appear before the panel,” he added.

Mr. Chadha also said the “prima facie view” is that Facebook and some rioters had a “premeditated conspiracy”, which led to the deterioration of Delhi’s communal harmony, in February. The committee recorded statements of various witnesses on Monday.

“When Black Lives Matter movement started in America, Facebook implemented its community standards. Following their by-laws, they worked to strengthen brotherhood between communities. The content, which affected the brotherhood between different communities, was removed from the platform. But when the Delhi riots happened, Facebook did not implement the same standards. Facebook’s hypocrisy is clear from this,” the AAP leader said.

The committee said the deposition and evidence tendered to the committee revealed that there have been “major lapses” by Facebook India in applying their community standards. “All the witnesses have strongly agreed that an independent probe must be carried out against the alleged role and complicity of Facebook in the orchestration of Delhi riots,” the statement read.

Mr. Chadha also said evidence submitted by witnesses showed there was an effort to incite a riot in Delhi before the Assembly election in February.