NEW DELHI: The Delhi Commission for Women (DCW) has busted a sex racket running under the cover of a spa and massage centre in west Delhi’s Tilak Nagar area.
“Used condoms and other objectionable items were also recovered from the spa named ‘Amazing Spa’,” said the commission in a statement.
The commission’s 181 helpline received a complaint from an unknown person who informed the commission that several spas were running even during the coronavirus pandemic.
The complainant also informed that these centres were indulging in illegal prostitution activities.
The matter was brought to the notice of DCW Chairperson Swati Maliwal by member Kiran Negi. Maliwal immediately constituted a team for action in the matter.
“When the team visited the given location with the police and entered a spa named ‘Amazing Spa’ and found several customers in the centre. Used condoms were also recovered from the centre in large numbers. The receptionist was asked to call the owner but as soon as he got to know about the inspection, he switched off his phone,” the commission said.
All the customers present at the time of the inspection were taken to the police station and the CCTV footage was also seized by the police. Statements of all the girls working at the spa were also taken.
An FIR has also been registered under section 269, 270 IPC and an investigation has been initiated in the matter. As soon as the other spa owners got the information about the crackdown, all of them shut down their outlets immediately.
Speaking on the incident, Maliwal said, “We had exposed the spa sex racket in Delhi and we were shocked to see how these centres have mushroomed in every nook and corner of the capital. Central government guidelines have not permitted opening up of spa centres in the country but it’s shocking to note that these centres are functioning freely and the police and MCD claim to be unaware of it.”
“Not only is prostitution illegal but opening spa centres can cause large-scale spread of infection. We are issuing a notice in the matter to police and MCD. How can such illegal activities take place without the police and MCD knowing about them?” she said.

Delhi News | Wearing mask is mandatory even when traveling alone in a car: Delhi HC 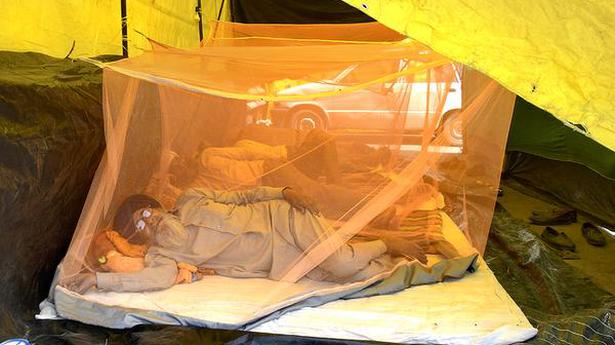 Heat and harvest result in dwindling protesters in Delhi borders