The Central Crime Branch police, on Tuesday, carried out search operations at three offices belonging to the Social Democratic Party of India (SDPI) in its investigation into the D.J. halli violence.

The CCB has alleged that SDPI had played a crucial role in the violence. It had approached the court seeking permission to carry out searches at the offices as part of the investigation.

On Tuesday, three teams carried out search operations at the offices in KG halli, D.J. Halli, and Halasuru Gate to look for documentary evidence to ascertain their activities.

Meanwhile, SDPI State president Ilyas Thumbe alleged that the raids on SDPI offices were “politically motivated”. “The BJP government is playing games to suppress the SDPI,” he alleged. 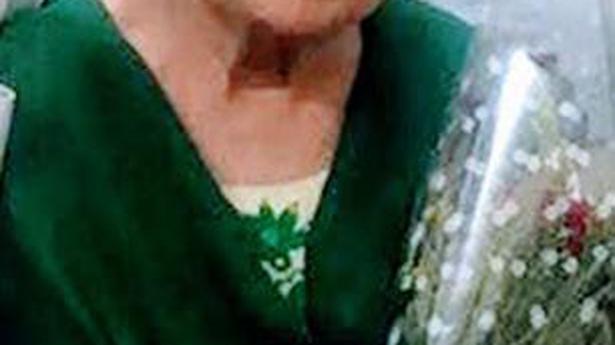 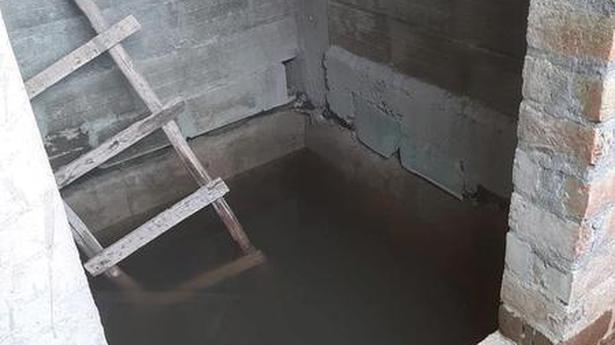