NEW DELHI: Three men who posed as auto rickshaw driver and passengers and rob people have been arrested from east Delhi’s Ashok Nagar area, police said on Tuesday. The accused have been identified as Sunny (22), Sonu (29) and Ravi (19), they said.
According to police, the incident too place on July 28 when a man named Laxman and his friend boarded an auto-rickshaw in which two other passengers were already seated.
When they reached New Ashok Nagar metro station, Laxman and his friend got off the rickshaw to relieve themselves.
One of the two passengers suddenly approached them, snatched their bag which had two mobile phones, Rs 700 and some clothes and fled.
A case was registered and several criminals were rounded up. CCTVs footage was also checked, a senior police officer said.
On the basis of specific input, all the three accused were apprehended while they were trying to dispose of the robbed mobile phones.
The officer said Sonu was involved in many cases of robbery, snatching, theft and Arms Act.
He was released on parole during the lockdown but after coming out, he formed a gang and started committing robberies. While Sunny was involved in four cases of robbery and Arms Act, their third associate — Ravi who is a school dropout, had just joined the gang to earn a quick buck.
The police claimed to have recovered one mobile phone from them. 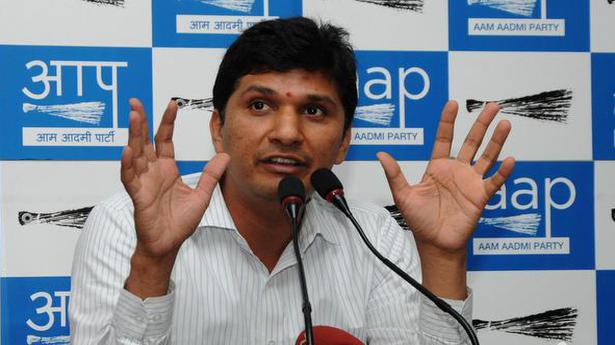 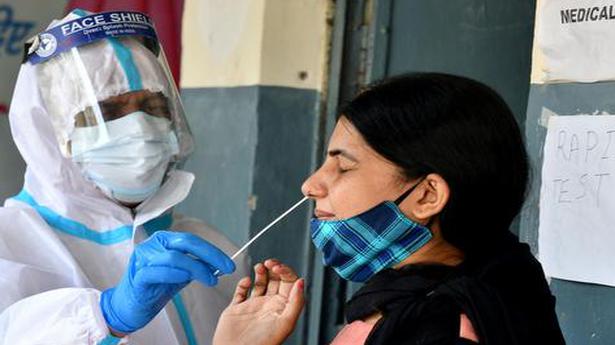 ‘Feluda test to start in Delhi in 10 days’