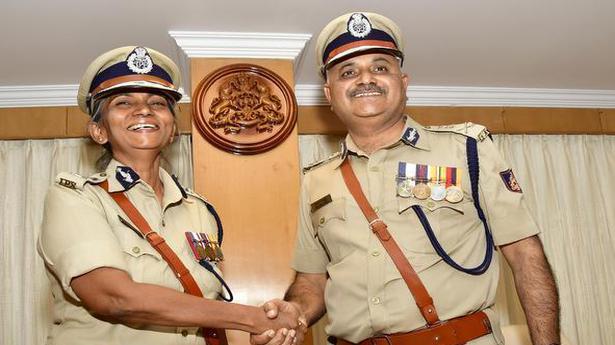 Director-General and Inspector-General of Police Praveen Sood on Sunday announced that the city police will probe all cases related to drug trade and take strict action to contain the menace. This comes in the wake of two major incidents in the city, including busting of an international drug racket by the NCB — allegedly linked to the Kannada film industry — and the CCB’s recent seizure of 200kg of marijuana.

Earlier in the day, Home Minister Basavaraj Bommai told the media in Hubballi that the police have been instructed to trace the source to root out the menace effectively. “We will not only tackle the problem at the local level, but also at the national and international level. We are working with the Union government on this task,” he said.

He acknowledged the difficulty in tracking drug rings that operate in the dark net but commended the police for cracking such cases. “We have arrested four postal department employees for their involvement. There have been some instances where drugs were sent by ordinary post services with the connivance of some officers,” the Home Minister said.