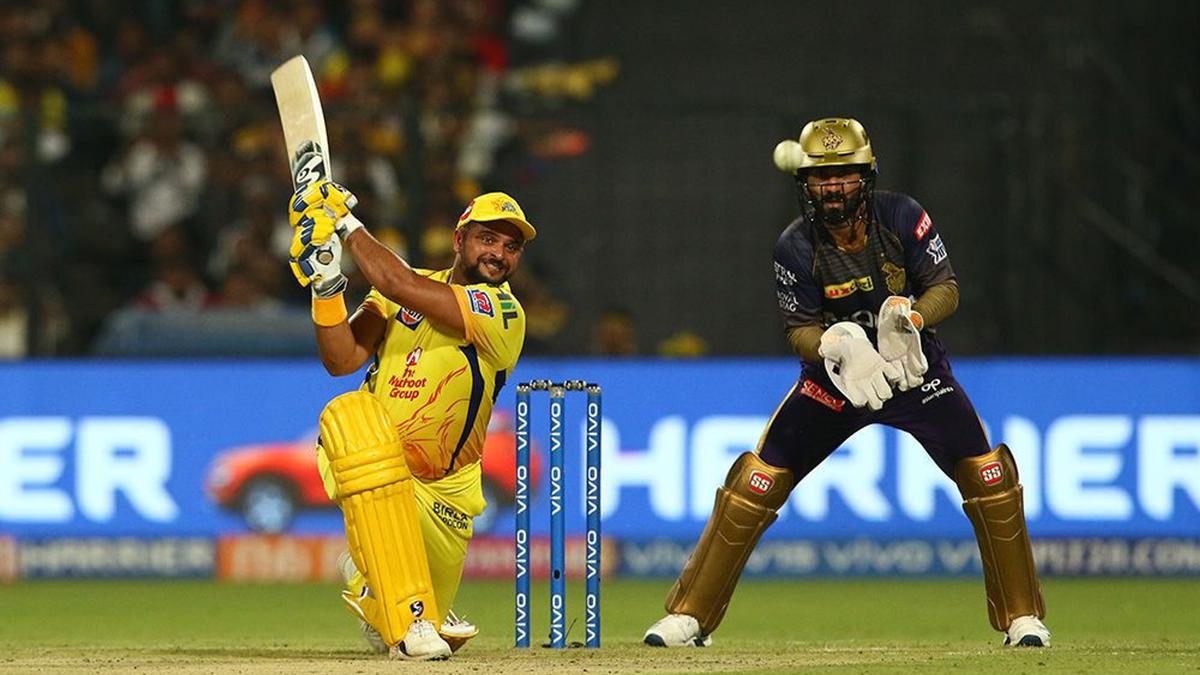 N. Srinivasan said here on Monday that certain statements attributed to him about Suresh Raina, which appeared in some sections of the media, were completely taken “out of context.”

Raina had pulled out of the upcoming IPL, beginning in the UAE on September 19, after travelling with the team to Dubai.

The former BCCI and ICC chief, who is the managing director of India Cements that owns the Chennai Super Kings, told Sportstar, “Let me make one thing very clear. We own the franchise but not the players.” He added: “One of the key reasons for the tremendous success of CSK over the years is that the franchise doesn’t interfere in the cricketing affairs. That is left to the skipper and the coach.”

Srinivasan praised Raina for his contribution to CSK over the years. “He has been so influential for CSK as a player. I acknowledge his enormous contribution. He has been with us for so many years.”

Raina is the leading run-getter for CSK with 5,368 runs and, at one stage, played a staggering 158 successive matches for the franchise before missing a game due to fitness concerns.

The CSK boss said, “If Raina now has opted out of this edition for personal reasons, I completely support his decision.” Srinivasan noted, “Look, I will never speak ill of a cricketer. I respect players. I am a cricket lover myself. India Cements has always been supportive of the cricketers, much before the IPL came into existence.”

Asked whether CSK will seek a replacement for Raina, he said, “That call will be taken by the team management.”

Queried about the most suitable cricketer to replace Raina in the playing eleven, Srinivasan answered, “Now you are entering M.S. Dhoni’s area. He will take that decision. Like I said before, we don’t interfere in the cricketing affairs.”

Despite the team being hit by COVID-19 and the early departure of Raina, Srinivasan remained confident about CSK’s prospects. “The team is united and there is no friction in the squad. We have a strong captain in Dhoni. The team is solidly behind him.”