Pranab Mukherjee, India’s former president and one of the country’s most admired political leaders, died on Monday. He was 84.

Mukherjee had suffered a fall at his Rajaji Marg house and had been operated to remove a blood clot in his brain on August 10. Doctors on Monday morning warned that there was a decline in his condition and he was in septic shock due to infection in his lung. Soon after, his son Abhijit Mukherjee also tweeted a request to people, asking them to pray for his father. “He is a fighter & with all your good wishes & prayers , He will surely recover !” Abhijit tweeted.

Three hours later, Abhijit made the announcement on social media.

“With a Heavy Heart , this is to inform you that my father Shri #PranabMukherjee has just passed away in spite of the best efforts of Doctors of RR Hospital & prayers ,duas & prarthanas from people throughout India !,” Abhijit tweeted about the veteran politician who would often speak of his humble beginnings and his amazing journey from the flickers of a lamp in a small Bengal village to the chandeliers of Delhi.

With a Heavy Heart , this is to inform you that my father Shri #PranabMukherjee has just passed away inspite of the best efforts of Doctors of RR Hospital & prayers ,duas & prarthanas from people throughout India !
I thank all of You 🙏

A quintessential Congressman for five decades, the seven-time parliamentarian had worked as a teacher and journalist before taking his first steps in politics. His first stop in Delhi was the Rajya Sabha in 1969, the House that re-elected him four more times before he won his first Lok Sabha election from Bengal’s Jangipur in 2004. He was re-elected in 2009.

Also Read: Pranab Mukherjee: The vice-captain who went on to be referee

Mukherjee, who was seen as a formidable political strategist, draftsman and parliamentarian with an astute legal mind, prospered in Delhi. He first made it to Indira Gandhi’s council of ministers in 1972 and never looked back, going on to hold some of the most powerful portfolios – finance, commerce, external affairs and defence – in Congress governments. Pranab Mukherjee was considered the sharpest mind and the prime troubleshooter in the government led by Manmohan Singh, who he had appointed as RBI governor in the 1980s.

His last stop in public life was Rashtrapati Bhavan. Mukherjee, a nominee of the Congress-led UPA coalition, was elected India’s President in 2012. By the time he exited Rashtrapati Bhavan in 2017, he left the legacy of a president who spoke his mind to the government and yet, kept the bridges and friendships intact.

Also Read: The other side of Pranab babu

Like when President Mukherjee, six months before his term was to end in 2017, accepted the mercy petitions of four death-row convicts for the 1992 Bara massacre against the advice of the home ministry, the Centre honoured his decision. In January 2019, Mukherjee was also named for the country’s highest civilian award Bharat Ratna by Prime Minister Narendra Modi who described him as the “outstanding statesman of our times”.

As news of Pranab Mukherjee’s death emerged, Prime Minister Modi paid tributes to the veteran politician who had guided him when he first came to Delhi from Gujarat in 2014, ready to take charge as prime minister. “He has left an indelible mark on the development trajectory of our nation. A scholar par excellence, a towering statesman, he was admired across the political spectrum and by all sections of society,” PM Modi tweeted.

“A colossus in public life, he served Mother India with the spirit of a sage. The nation mourns losing one of its worthiest sons… Endowed with perspicacity and wisdom, Bharat Ratna Shri Mukherjee combined tradition and modernity. In his 5 decade long illustrious public life, he remained rooted to the ground irrespective of the exalted offices he held. He endeared himself to people across political spectrum,” President Kovind said. 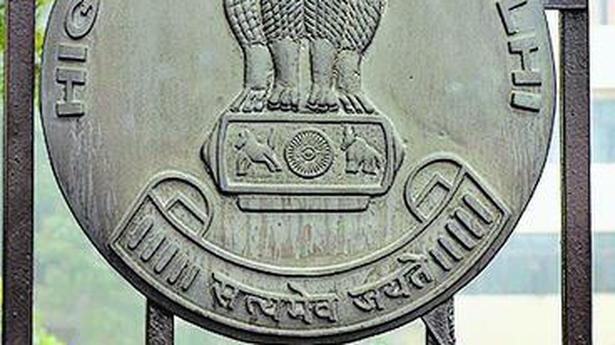 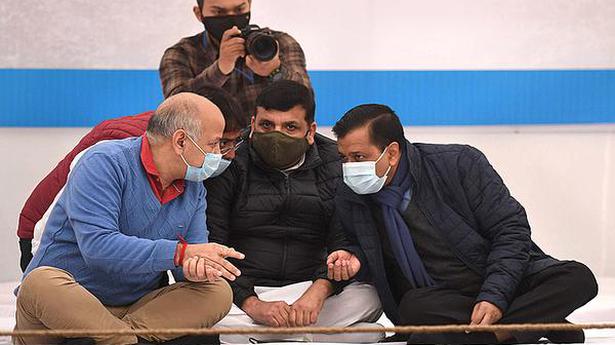