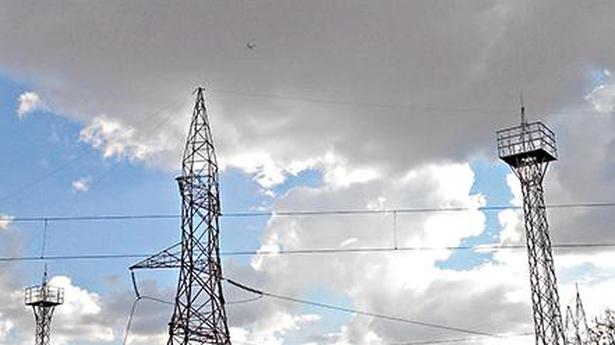 At a time when people are spending more time at home than ever before, many parts of the city are reeling under power cuts.

Though there is no shortage in the power generation in the State, the Bangalore Electricity Supply Company (BESCOM) said that disruptions in supply are because of the ongoing project of taking all the 6,000-odd km of 11 kV power lines underground.

This project, likely to be completed over the next one-and-a-half years, will improve quality and reliability of power supply, officials said.

BESCOM Managing Director Rajesh Gowda admitted that there were some issues in power supply that were the result of the ongoing project of underground cabling. He said work was under progress in at least 58 sub-divisions in the city.

Though the tenders for the project had been floated and approved long ago, work began only recently. “We took up the capex work in June. We were supposed to have started in April, but owing to lockdown restrictions and realising that many people would be working from home, we put it off by a couple of months,” he said.

Mr. Gowda also said issues such as overhead lines snapping owing to wind and heavy rains or electricity poles being damaged will be eliminated with the completion of the ₹5,400-crore project.

Pradeep D., entrepreneur and resident of Studio Layout, T.C. Palya, said apart from frequent disruptions, the residents have to grapple with voltage fluctuations.

“Every time we complain, a docket number is assigned. But what happens after this,” he asked, and added that his wife, a teacher, had resorted to going to school to take online classes as power supply was unreliable at home.

In Chennammanakere Achukattu, residents complained about frequent power cuts through the day. Meenakshi B., a resident, said that following downpour on Sunday night, supply was disrupted for many hours.

“This is expected. However, through the day, there are unscheduled power cuts. If it is a scheduled cut, we can at least be prepared. Unless residents have UPS with good backup, work from home is very difficult,” she said. 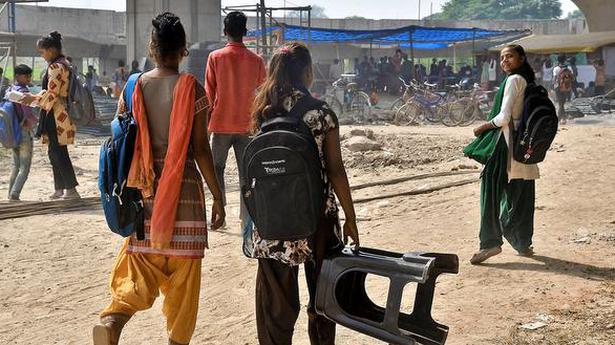 Active cases on the rise again in Bengaluru 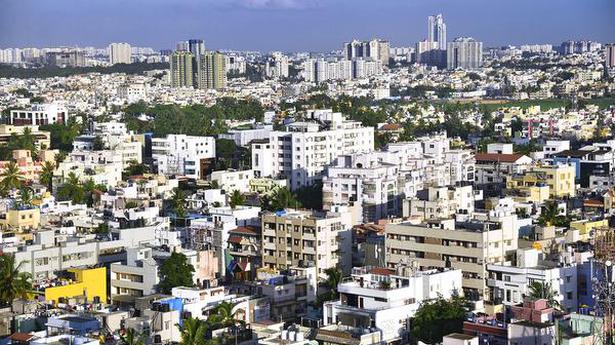