Quite like England’s Jofra Archer, India spinner Kuldeep Yadav says he also has the ability to predict future events, with his second ODI hat-trick being one of them.

Kuldeep is the only bowler from the country to have taken two ODI hat-tricks. He took his first hat-trick against Australia at the Eden Gardens in Kolkata in 2017, and two years later, repeated the feat against the West Indies.

“For the second hat-trick, you might not believe me, but I had told my mom that day that I would take a hat-trick.

“A lot of times, what I said turned out true. I guess it was just a random moment when we were batting against the Windies that I just realised I would take a hat-trick.

“Things panned out just the way I had planned,” Kuldeep was quoted as saying by IPL franchise Kolkata Knight Riders.

Going back to his first hat-trick, Kuldeep said Mahendra Singh Dhoni helped him when he sought the veteran’s advice for the third ball.

“I got my first wicket of Matthew Wade and then in the next ball I plucked Ashton Agar. For the third ball, I asked Mahi bhai what to bowl.

“When you have so many variations, you get confused. He just let me do whatever I felt was right but suggested that I kept it to the stumps,” Kuldeep said.

The 25-year-old, who has flummoxed the best of batsmen with his accuracy and variations, added, “I kept a slip and gully in place. Luckily, I bowled a good ball and got the edge.


“Getting a hat-trick at Eden Gardens, and that too in the first year of international cricket, is a big thing and this was one of the biggest moments of my life.”

Talking about his expectations from the IPL, starting September 19 in the UAE, Kuldeep said that KKR can win the title with the right combinations.

“I had a strong feeling, last year, that we would win. Even in 2018, we were playing great cricket and I was sure we would win the title,” said the Indian bowler.

“I remember the match we lost against Sunrisers Hyderabad (in qualifier 2). I was out of the ground because my spell was over. They were on 125 and I thought they would not go beyond 145. But Rashid Khan came into the middle and changed the game.

“We were just one step away from entering the final. It was a heart-breaking moment when we lost the match. If we can strike a good combination, we can certainly win it this year.” 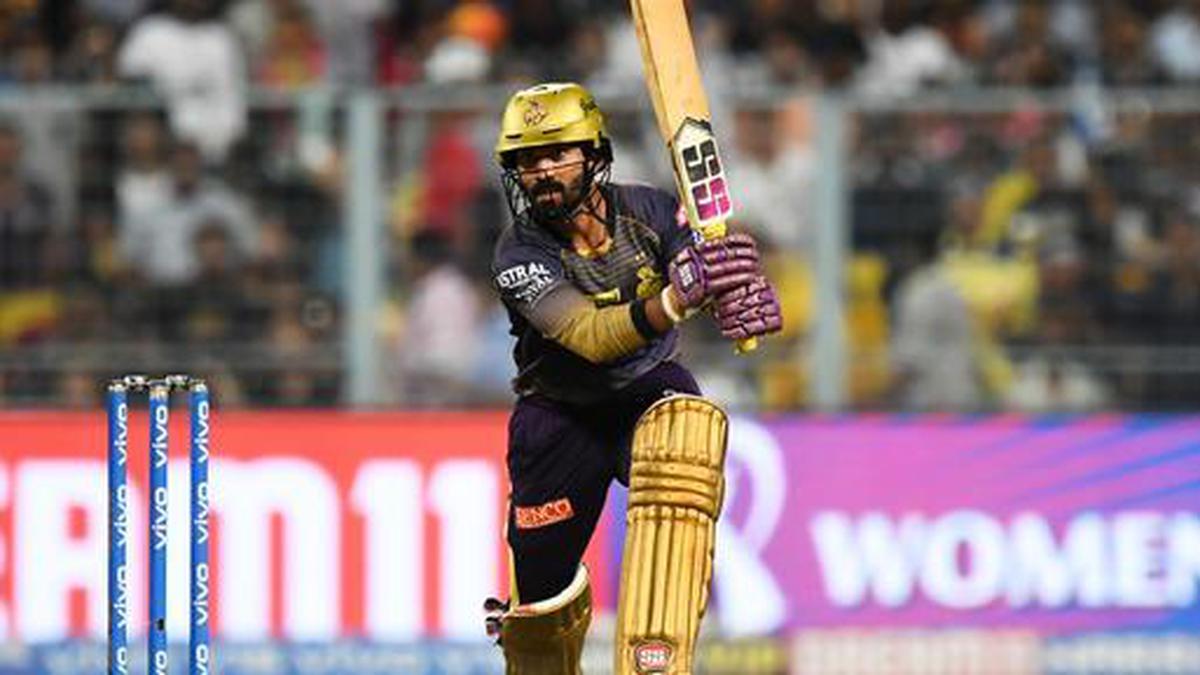