Australia fast bowler Josh Hazlewood, although excited to be with the Chennai Super Kings (CSK) for the upcoming Indian Premier League, confessed he was worried about the rising number of COVID-19 positive cases in the dugout.

“There’s a little bit of concern. It would be ideal to have no cases. They [CSK] are obviously in quarantine now, and it would extend over the next few days. Once the IPL comes closer, we will think more about that,” said Hazlewood.

CSK has been hit hard by the pandemic with two players among 10-plus contingent members testing positive for Covid-19. The franchise’s problems have been compounded with Suresh Raina pulling out of IPL 2020 because of “personal reasons”.

Hazlewood, signed by the Mumbai Indians ahead of IPL 2014, added that Cricket Australia is yet to have a conversation with the players about the IPL. “We haven’t thought too much about it. It [IPL] is a few weeks away. If there are [coronavirus] cases still happening closer to the [starting] date then we will touch base with Cricket Australia and have a chat,” he said.

The 29-year-old heaped praise on CSK, one of IPL’s most successful franchises saying, “As far as chances are concerned CSK are always in the semis… always played their part in the final series. It is my first year there, but it will be no different. They are always a strong side – a big franchise always there to win it.”

Australia is all set to resume international cricket after a five-month break, with a limited-overs tour to England where it will play three T20 Internationals and three One-Day Internationals, from September 4 to September 16, three days before the start of the IPL. Hazlewood, who last played an international match in March against New Zealand, says it feels good to be back on the field. “Yeah, it has been nice. It has been one of the bigger breaks, but I felt very good from the get-go.”

He added that England would be a tough side to face since it has got all bases covered in the white-ball format. “They are a very good One-Day and T20 side. A few of the new guys, who I haven’t seen a great deal of,  stand out. Tommy [Tom] Banton is in the runs again. Eoin Morgan runs a very good side in white-ball cricket. Yeah, it is a tough gig, but we believe we can win any game and in any format.” IPL 2020, KKR vs KXIP: Head-to-head record, Players to watch out for 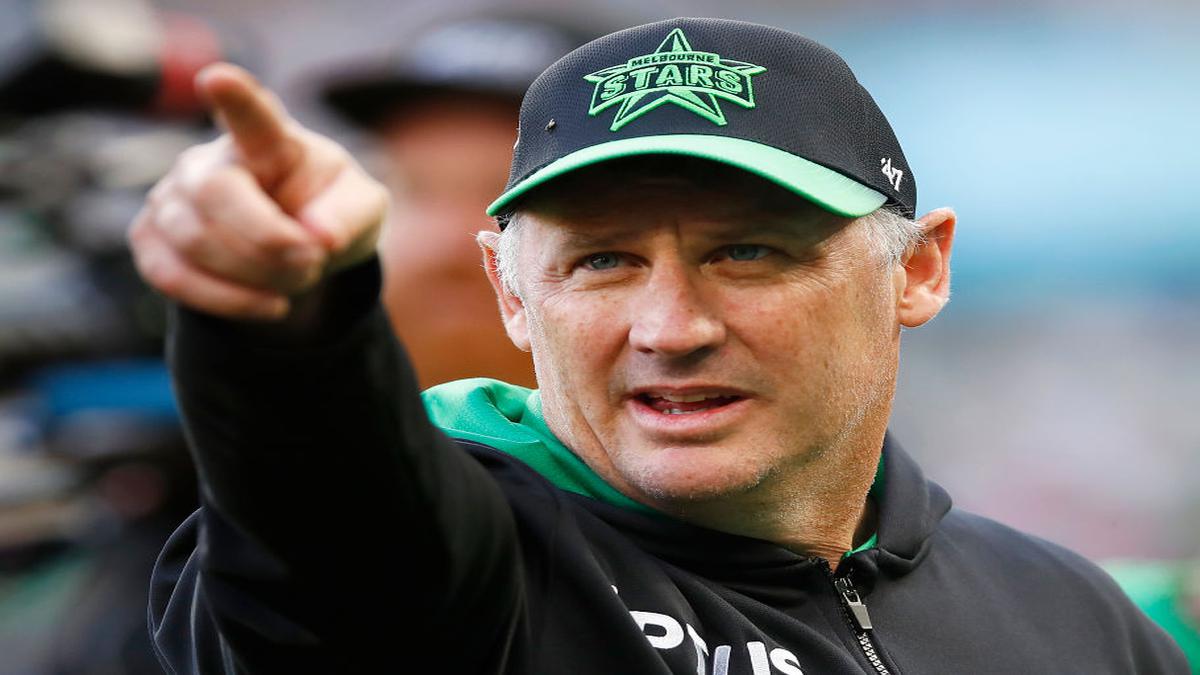 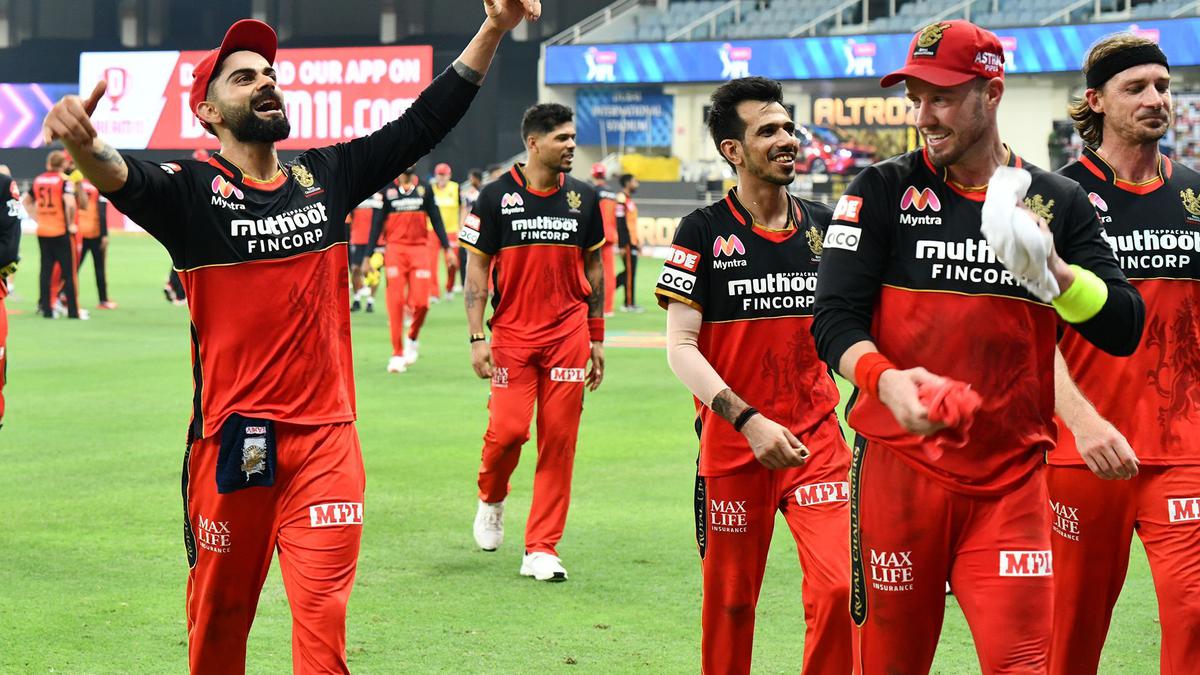