Royal Challengers Bangalore has roped in Australia leg-spinner Adam Zampa as a replacement for Kane Richardson, who pulled out of the Indian Premier League (IPL).

Fast bowler Richardson, who was bought by the Bengaluru franchise for Rs 4 crore, will not be part of this year’s tournament as he is expecting the birth of his first child. “We are disappointed to not have Kane’s skills with us this IPL as he’s certainly on top of his game,” said RCB’s Director of Cricket, Mike Hesson. “However, once we found out Kane and Nyki’s baby was due during the IPL, it’s an exciting time and we were fully supportive of Kane wanting to be at the birth of their first child.

READ: Raina has been influential as a CSK player: N. Srinivasan

“When looking at our squad for UAE conditions we felt it was an opportunity to bring in another quality legspinner in Adam Zampa to provide cover for Chahal and also give us extra options if conditions suit spin as expected during the tournament,” Hesson said.

Both Richardson and Zampa are currently in England as part of Australia’s limited-overs squad for the three T20Is and ODIS against England. Zampa had previously represented the Rising Pune Supergiant, featuring in 11 matches.

The Virat Kohli-led side is currently in Dubai, gearing up for the tournament. 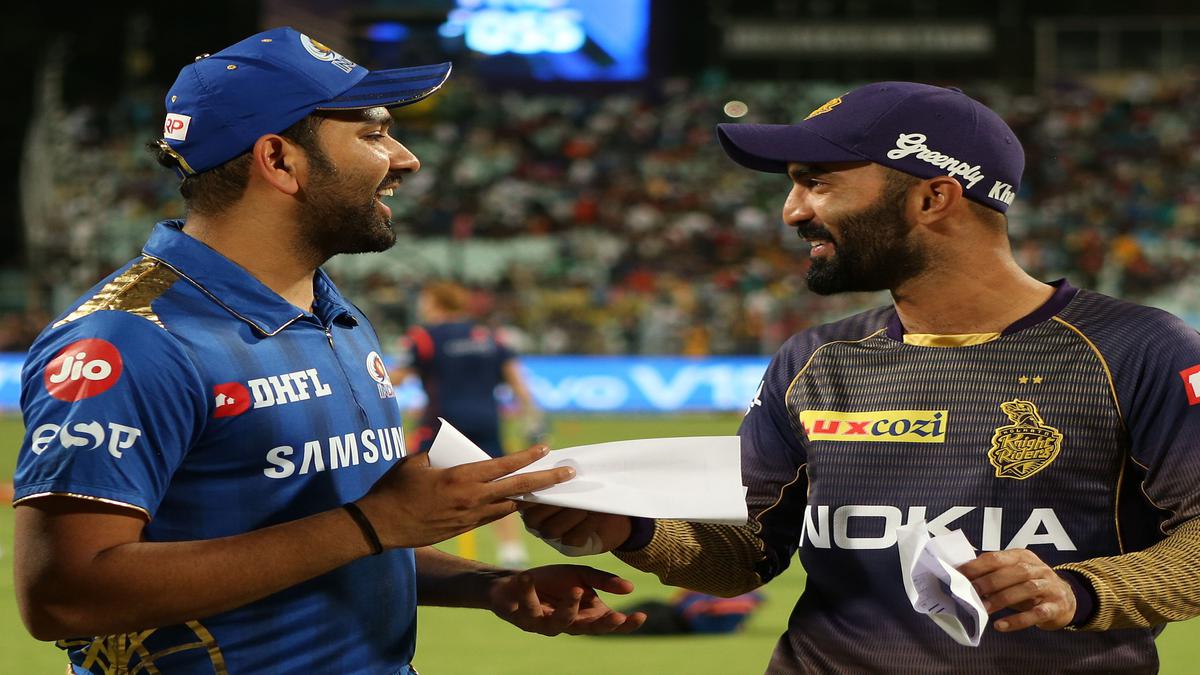 Natarajan’s journey – a story of guts and glory