The Delhi High Court on Monday asked the state government to set up Covid-19 testing centres at inter-state bus terminals in the capital within seven days for migrants returning to the city from different states. The court said that since the Centre had issued new guidelines under Unlock 4, more people would come to Delhi and that it was important to check the spread of the virus.

The high court also asked the state government to re-strategise its policy for testing Covid-19 patients in the national capital to accommodate asymptomatic patients in the wake of the increasing number of cases. A bench of Justice Hima Kohli and Justice Subramonium Prasad was hearing a plea filed through advocate Rakesh Malhotra on ramping up the number of tests in the city.

“You ( Delhi government ) thought that you had slayed the dragon (Covid-19). However, this dragon has several heads which is making life miserable for people. Cases are rising in the city every day,” the court said while expressing concern on the increasing number of cases in the city.

Expressing dissatisfaction on the number of tests conducted, the court sought to know from Dr Nivedita Gupta from the Indian Council for Medical Research (ICMR), whether the strategy with respect to testing in Delhi can be changed. To this, Gupta said that ICMR is only an advisory body and is going to come out with fresh guidelines.

She, however, stated, that its guidelines do not stop any state government from coming out with their own rules. Citing the example of Punjab, Gupta said that the state government had done away with the need for prescription for getting tests conducted. She said that Maharashtra has also tweaked its (ICMR) rules according to its own needs.

To this, the court asked the Delhi government about the possibility of opening private labs for RT-PCR tests of asymptomatic patients, so much so that it does not affect the current functioning of the labs.

Dr Nutan Mundeja, DGHS, Delhi government, told the court that it would re-strategise the policy/plan for testing. “We expect the Delhi government to come up with an advisory for private persons..,” the bench said.

During the hearing, the court was given a comparative study of the two Sero Survelliance that has been conducted in the city. The bench observed that the data showed a steep rise in Covid-19 cases in three districts—south east, south and West Delhi—while stating that the result was alarming.

It observed that the report pointed out that a significant number of the population was asymptomatic which acted as “silent spreaders” and caused damage to the city. It said that there is an urgent need for testing such persons to curb the further spread more so because everything has been thrown open in Unlock-4 guidelines issued by the Ministry of Home Affairs (MHA) on Saturday. 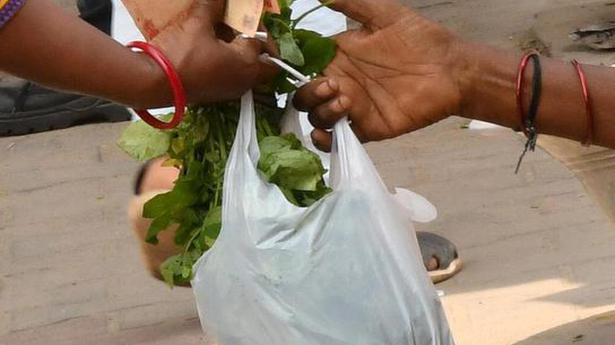 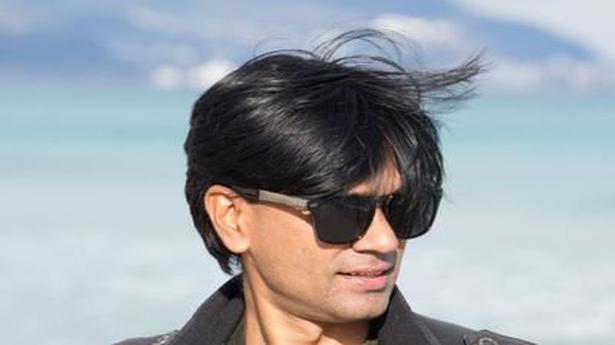