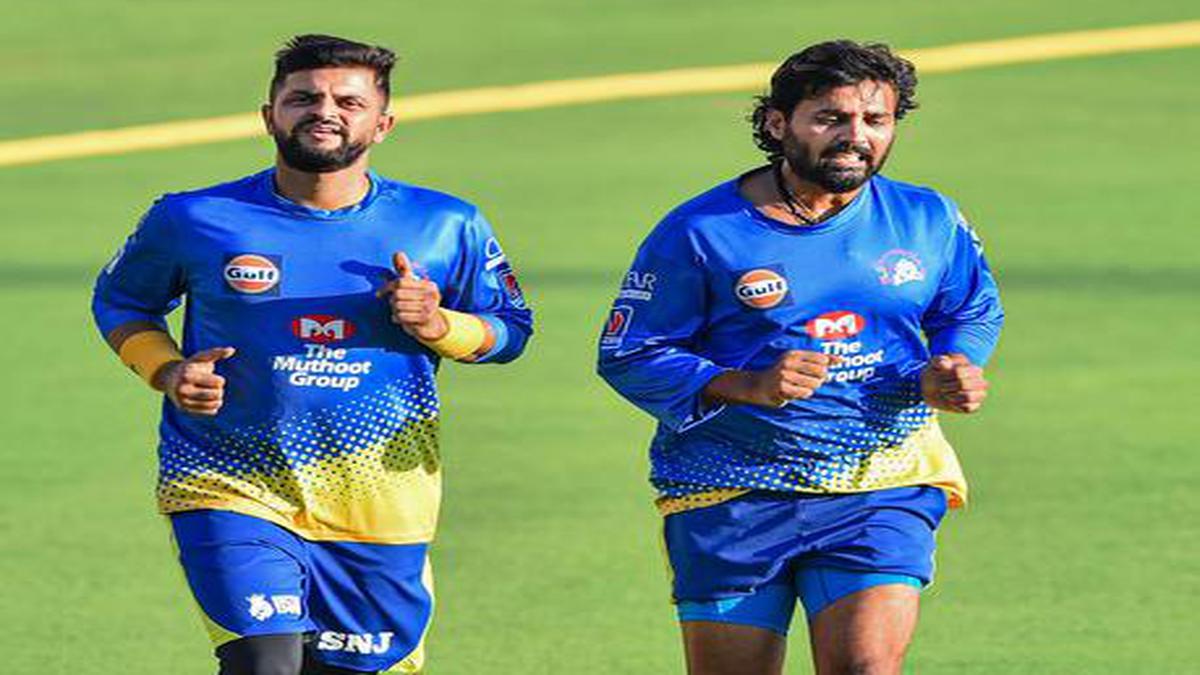 Suresh Raina will be missed by the Chennai Super Kings. He is arguably the most influential player for CSK after the charismatic M. S. Dhoni.

The southpaw is a game-changer – he has a daunting 5,368 runs in IPL – and someone who can disrupt the rhythm of an attack and scatter the field with creative strokeplay underlined by innovation.

It is believed Raina found it demanding to stay alone in the hotel room when there had been a bereavement in his family – the cricketers were quarantined in their rooms and not allowed to meet the other team members till they cleared the first three COVID tests in Dubai – and this bio-secure bubble finally took its toll mentally on the busy batsman.

The challenge before CSK is to find someone at No. 3 who could fill the void following Raina’s departure.

While CSK will seek a replacement for Raina – the franchise could zero in on a strokeful top-order batsman – it already has two viable options in the squad.

The experienced Murali Vijay and the young Ruturaj Gaikwad are two names that will be seriously considered by CSK. Ruturaj, who is COVID positive, has to, however, recover in time. It puts his participation in the early matches under some doubt.

While Vijay has made a name for himself in Test cricket with technical purity and patience, he can pull out a very different attacking game in Twenty20 cricket. And he has a fair record in the IPL with 2,587 runs in 103 matches at a creditable strike rate of 122.83. And last season, when the opportunities for him were limited in the CSK XI, Vijay made 64 runs in two matches, under difficult batting conditions at Chepauk.

But then, Vijay who bats with a different mindset and opens up his game – clearing his front leg and hoisting the ball over midwicket is among his favourite strokes – in Twenty20 cricket has seen glory days in IPL.

Although 36, Vijay has kept himself fit and can make the mental and technical switch for the IPL. Being an opener, walking in at No. 3 should not bother him.

Ruturaj is a natural strokemaker who can both pierce the gaps and clear the field. Just 22, his performances for India ‘A’ have been impressive.

Ahead of leaving for Dubai, CSK CEO K.S. Viswanathan said both Vijay and Ruturaj had been striking the ball impressively at the Chennai camp.

One of them may have a crucial role to play in the coming days. 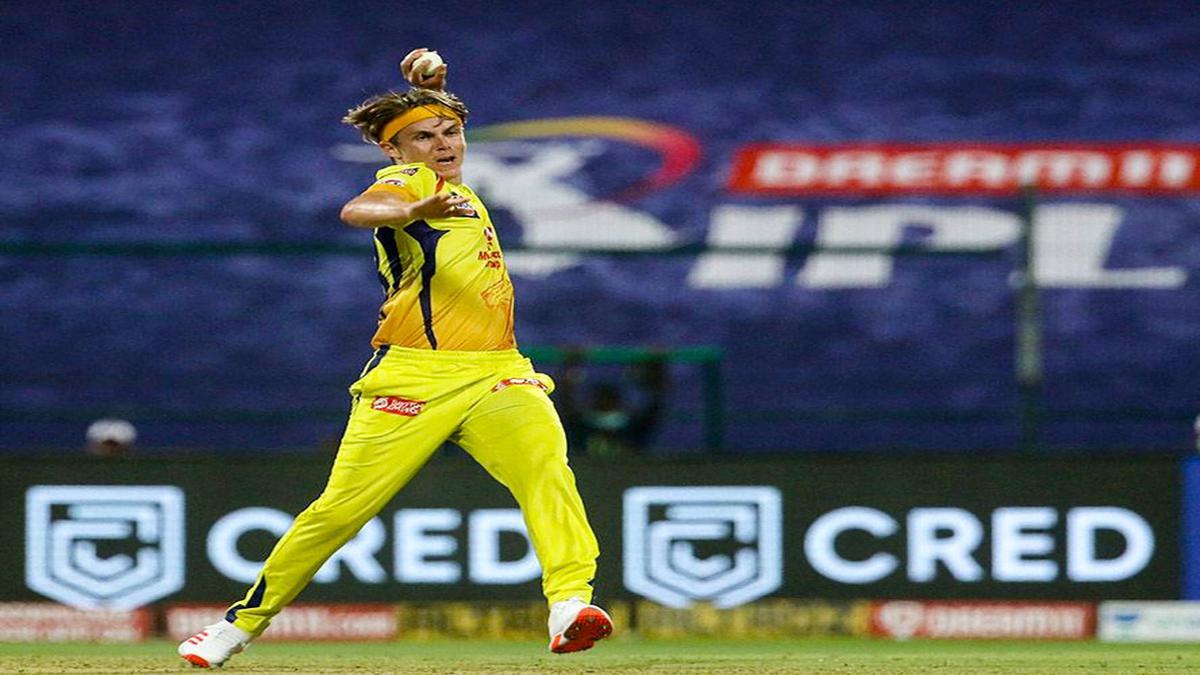