A decade ago, when John Buchanan floated the idea of split captaincy in the Indian Premier League (IPL), not many were convinced with it. Ahead of the second edition of the tournament in 2009, the then Kolkata Knight Riders head coach, had decided to introduce a new plan – promoting Brendon McCullum as the leader instead of Sourav Ganguly.

It’s a different story that Knights had an abysmal outing in the tournament, which eventually led to Buchanan’s exit. But as the tournament turns 13, Buchanan still feels split captaincy is a good idea for teams, especially in longer tournaments.

“I think it’s too much for one person to actually understand all the set of players that you need to put in place, all the various decisions you need to make, reasonably quickly. And really where it was going to was to have everybody as a leader,” Buchanan said on Sportstar Extras IPL special show.

“In other words, almost you are saying split captaincy, but you want everybody to be a leader on the field. These days all the bowlers are in charge of every delivery that they make. All batters make decisions out there without necessarily the inputs of the captain and the coaches.

“I think that is where the strength of the team lies that they have got very good decision makers on the field… IPL is moving on that direction, where captain heavily depends on everybody on the field,” the World Cup-winning Australia coach said.

Talking about the decision to remove Ganguly from the captaincy in 2009, Buchanan said that he wasn’t suited for the shortest version of the game.

“My thinking at the time was, as a captain, you needed to be able to make quick decisions and your game needed to be suited to the shorter format, and that’s why I had those conversations with Sourav,” Buchanan said. “I just couldn’t believe he was suited to the format of the game and certainly not in a form of captaincy role.”


Two to tango: Dhoni and Raina’s careers in numbers

When the IPL started in 2008, it was a walk into the unknown for most cricketers, and Buchanan admits that it was a ‘huge challenge’ to put things together. But over the years, the game has evolved and Buchanan feels that batsmen have the advantage over bowlers because they get ‘more practice’. And ahead of this season, Buchanan feels that Virat Kohli, David Warner, Mahendra Singh Dhoni and KL Rahul would be the batsmen to watch out for.

This year’s tournament is scheduled to get underway in the United Arab Emirates from September 19. 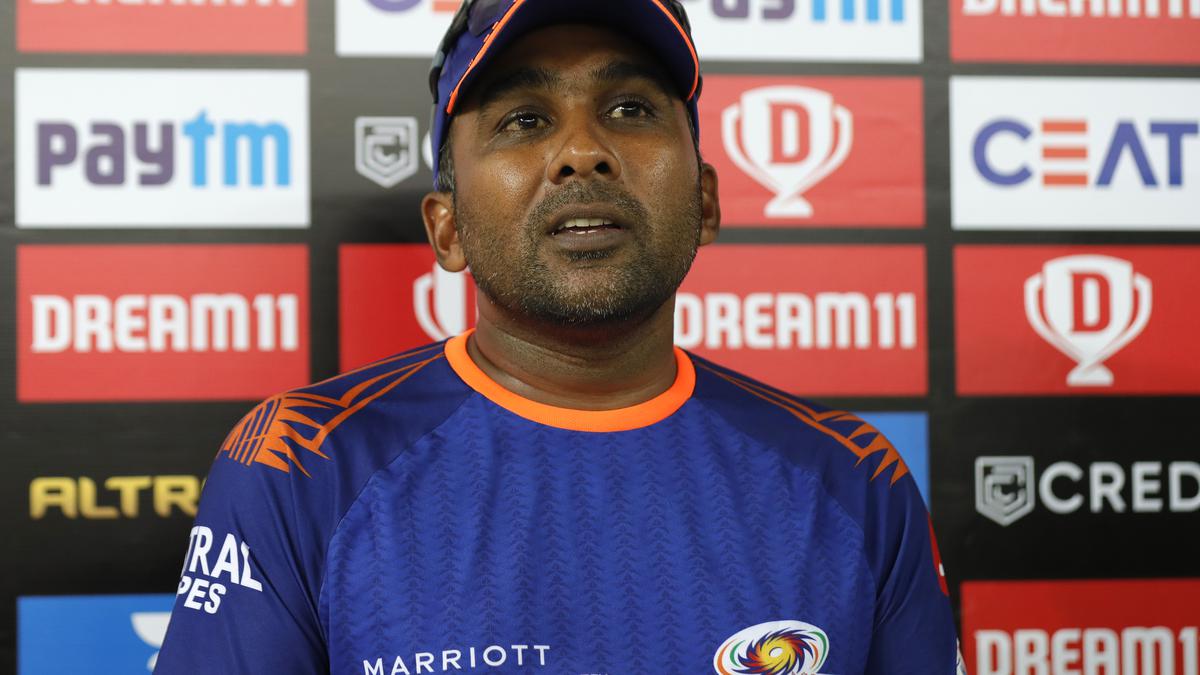 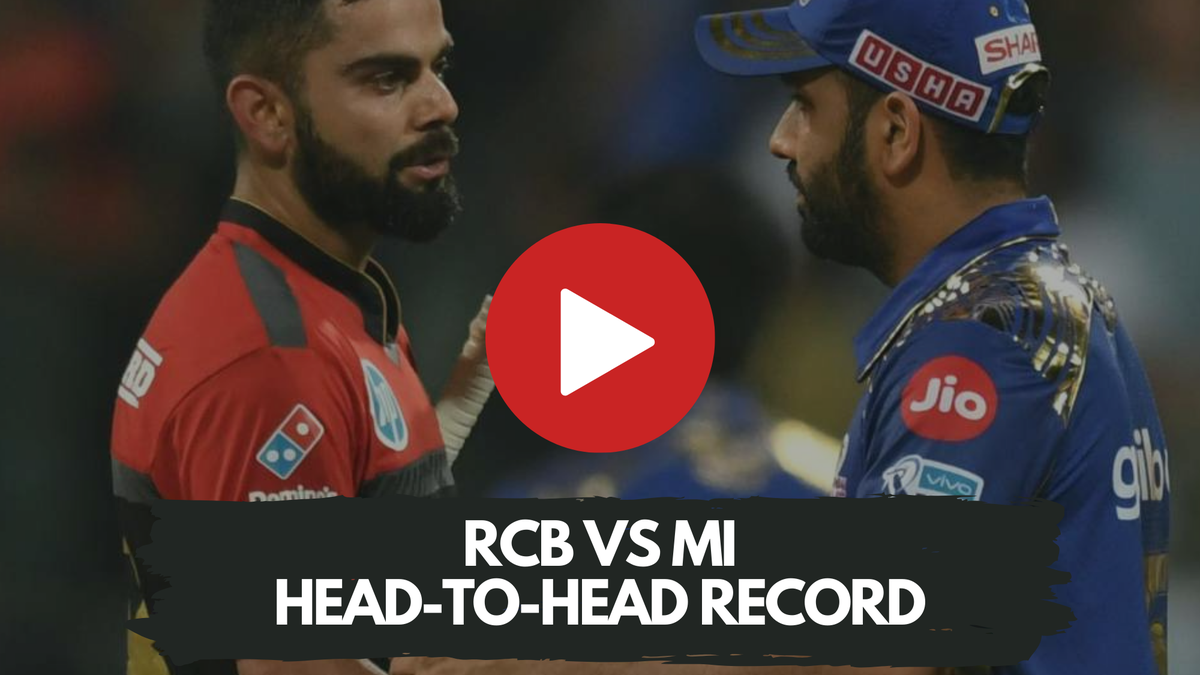