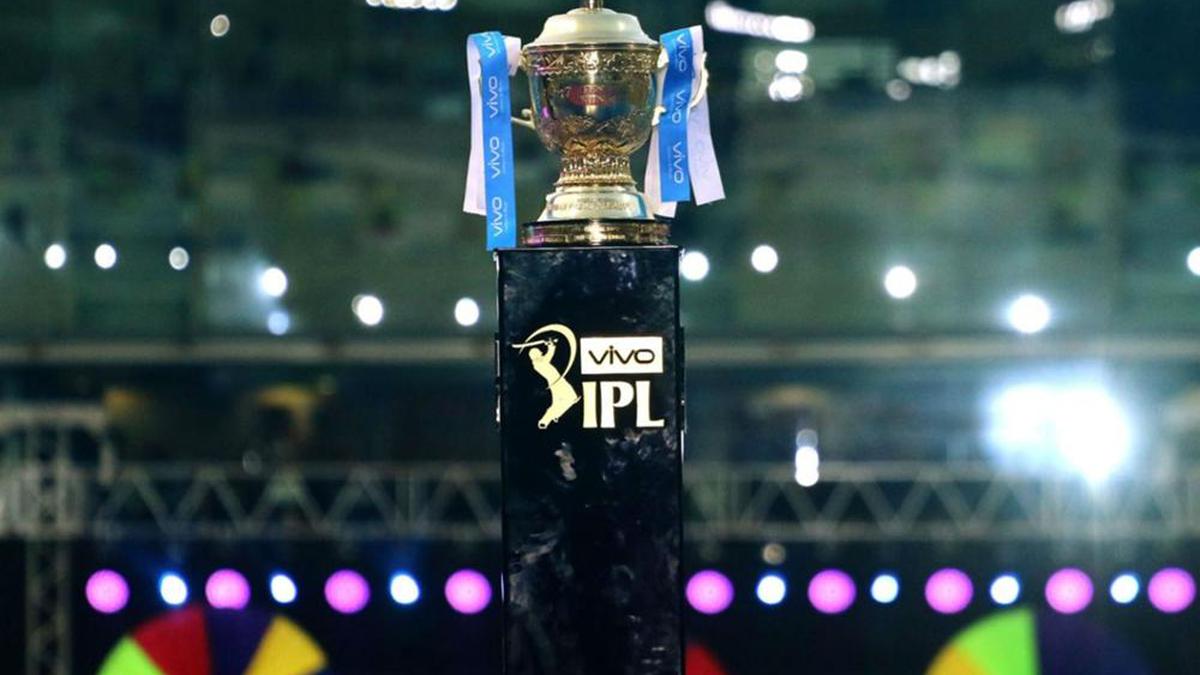 The Board of Control for Cricket in India (BCCI) stated that 13 people – which includes two cricketers – have tested positive for the COVID-19. The confirmation comes a day after reports emerged of some members of Chennai Super Kings testing positive.

Sportstar understands that while Deepak Chahar and Ruturaj Gaikwad are the two players who have been infected, the rest are non-cricketing staff. In a statement, the Board confirmed that it has conducted a total of 1,988 RT-PCR COVID tests between August 20-28 across all IPL franchises in the United Arab Emirates. This included players, support staff, team management, BCCI Staff, IPL operational team, hotel and ground transport staff.

“13 personnel have tested positive of which two are players. All the affected personnel as well as their close contacts are asymptomatic and have been isolated from other team members. They are being monitored by the IPL medical team,” the statement read.

The news comes hours after Chennai Super Kings announced that Suresh Raina had flown back to India and would no longer be a part of CSK’s IPL 2020 campaign. The team will now undergo an extended quarantine period and will be able to begin its practice sessions only after September 1. The tournament begins in the UAE from September 19. 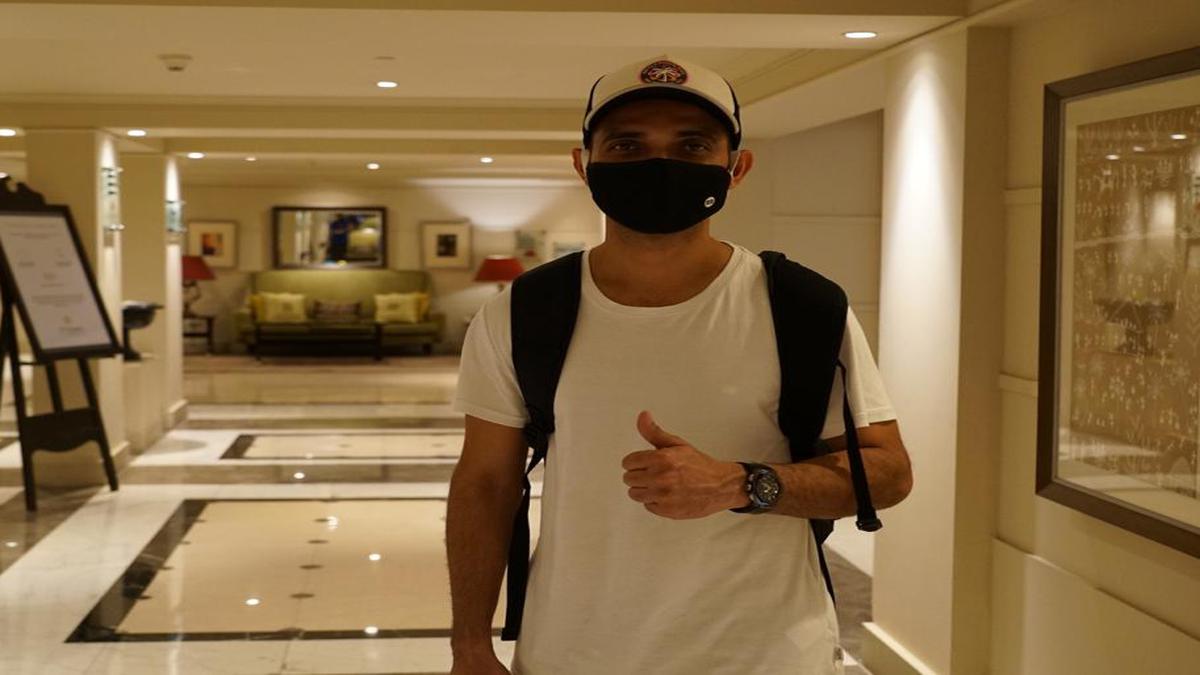 IPL 2020 a challenging trip for everyone involved, says Ajinkya Rahane