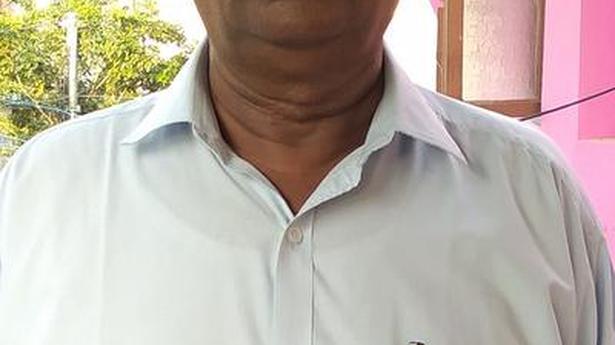 Nanganallur, despite the civic developments that it has seen, continues to retain its charm

In the early 1960s, people who dreamed of a house of their own, in a serene neighbourhood, would choose Nanganallur. Though the locality has undergone several changes since, old-timers say it continues to retain its old charm.

Nanganallur or ‘Nangainallur’ developed into a much-preferred suburb after a group of people, including employees of various government departments and private firms, formed the Nanganallur Building Co-operative Society and the National Cooperative Society and purchased agricultural lands left barren. There were only a handful of houses in Pazhavanthangal village then. “I was fed up with living in congested portions of houses in Saidapet and Mambalam. I bought land in Nanganallur for ₹1,600 in 1966,” recalled V. Rama Rao, a long-time resident of the locality and founder of the United Forum of Nanganallur Welfare Associations. Though there was no bus connectivity, people chose to migrate to Nanganallur as it was close to suburban railway stations at St. Thomas Mount and Meenambakkam then. “We used to alight at St.Thomas Mount and hire a jutka (a horse cart) for ₹5 to Vanuvampet, and then walk home,” he said.

As Alandur was only a panchayat then, the cooperative societies took initiatives to develop civic infrastructure.

Nanganallur is also a temple town.

From a remote suburb to a bustling city locality close to the airport, Nanganallur has turned self-sufficient in infrastructure. But we are still waiting for a government hospital and an arts college for women,” Mr. Rao added.

Mediapersons, public representatives likely to get vaccine by end of month in Tamil Nadu- The New Indian Express 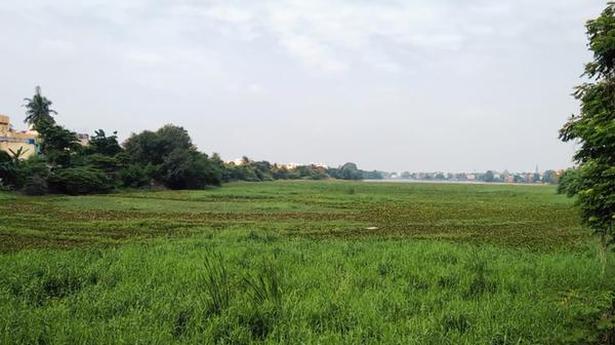