The Anti Narcotics Wing of the Central Crime Branch (CCB) on Saturday issued a notice to film director Indrajit Lankesh after he told the media that he was aware of substance abuse in the film industry and was willing to share information with the police. This comes days after a drug bust by the Narcotics Control Bureau, which in a series of raids seized MDMA pills and LSD blots.

At the time, the NCB had issued a statement saying that preliminary investigations had revealed that the arrested dealers were supplying party drugs to prominent musicians and actors. Lankesh alleged that everyone, including the police, was aware of the racket where drugs were supplied at rave parties. He further claimed that ₹4 crore worth of drugs were sold while the city was locked down.

Following his allegations, the CCB issued a notice summoning him for questioning. “We will investigate every bit of information that he shares with us,” said Sandeep Patil, Joint Commissioner of Police (crime). Citizens who have information to share can do so on the toll free number 1908.

NCB officials are questioning the people arrested during the raids to probe the extent of the network. “We have gathered a lot of details, which we are investigating,” said an NCB official. 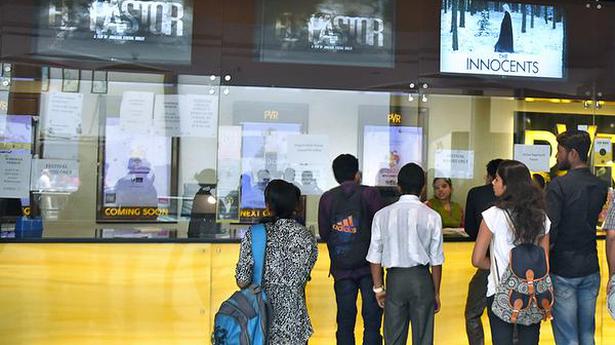 Former Bengaluru FC midfielder Darren Caldeira hangs up his boots at the age of 33.