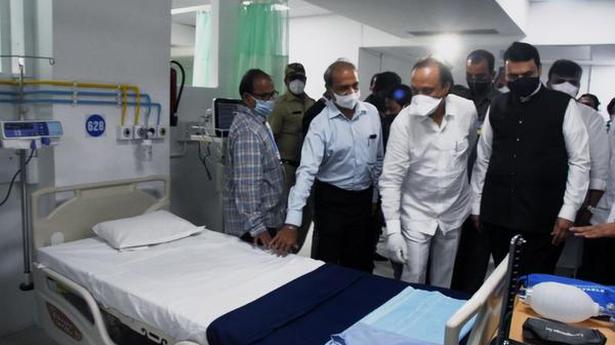 Mr. Pawar said, “Since yesterday, news channels have been flashing ‘breaking news’ of Mr. Fadnavis and myself coming together on the same platform… I just want to say that whatever may be our political ideologies, we are united in this struggle against this terrible COVID-19 pandemic.”

The Deputy Chief Minister said during times of crises, it has been Maharashtra’s political tradition that ruling and Opposition parties come together and resolve difficult situations.

Mr. Pawar and Mr. Fadnavis inaugurated a 200-bed autocluster at Pimpri and a 314-bed, multi-storey mini-jumbo facility, with 270 oxygenated beds and 44 ICU beds, at Pune’s Baner-Balewadi. Mr. Pawar said several corporators and legislators from both the ruling and the Opposition parties have tested positive for COVID-19 and a number of them have succumbed to the virus.

He said, “If there has been any shortcomings on the part of our government, then the Opposition can help us rectify them in a constructive manner… Instead of indulging in blame-games at this critical juncture, we have to work together to triumph over the pandemic.”

The Deputy Chief Minister said shortage of critical care beds should not arise in Pune or Pimpri-Chinchwad. He also said authorities have constituted 20 flying squads in rural areas to check if hospitals are overcharging. He also said citizens moving around without masks would be fined ₹1,000.

Mr. Pawar said, “Wearing masks is mandatory. Those flouting regulations, or spitting, will be penalised. At a time when officials, municipal workers and other frontline workers are trying to fight the virus, the public must behave responsibly by taking basic precautions.”

Mr. Fadnavis also lauded the efforts of Mr. Pawar and the civic authorities to ramp up sample testing capacities across Pune district. 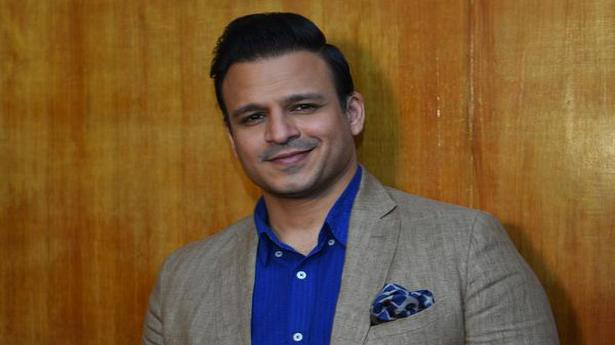