Thiruverkadu police on Friday arrested two men on charges of stealing ₹2 lakh from a two-wheeler box and driving away the vehicle.

The names of the arrested were given as S. Rajasekar, 20, of New Washermanpet, and Karan Kumar Saha, 19, of Thiruverkadu and ₹1.96 lakh was recovered. They were arrested following a complaint from P. Mohan, 57, of Velappanchavadi.

Mr. Mohan kept ₹2 lakh in his bike’s box after pledging some jewellery to raise money for his daughter’s marriage.

On August 24, he parked his vehicle near a private firm where he was employed and on his return found that the cash had been stolen. 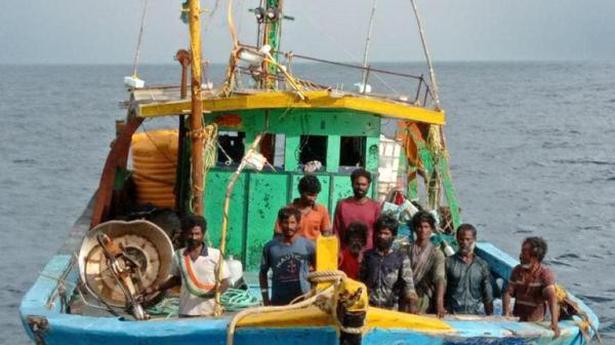