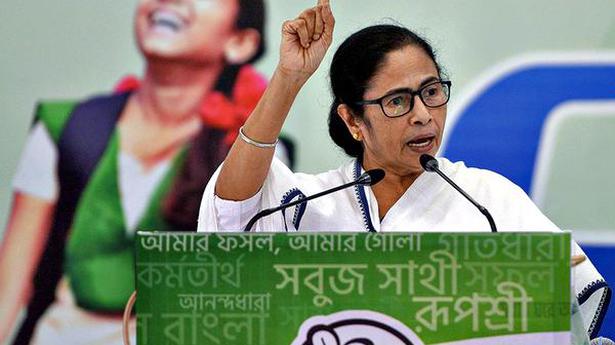 Expressing her displeasure over the developments regarding holding final examinations for universities and colleges, West Bengal Chief Minister Mamata Banerjee on Friday said students are being pushed into a “terrible mental agony”. She also said there will be no university examinations in the State in September.

“I will not blame the Supreme Court. But I want to ask the University Grants Commission (UGC), why are you putting our students through this difficult situation,” Ms. Banerjee said, addressing the student supporters of Trinamool Congress Chattra Parishad during a virtual rally.

The CM referred to a communication by UGC on April 29, where the examinations were not mandatory for students. “Many States had already followed UGC’s earlier guidelines and given out results to students. Now I ask the Central government, what will you say to the people?” Ms. Banerjee asked.

She also raised issues like trains and flights not operating and asked how the students would reach examination centres. “You do Mann Ki Baat, why don’t you listen to the Mann Ki Baat of the students?” the CM asked referring to the Prime Minister Narendra Modi.

No exams in Sept.

Ms. Banerjee said the State Education Department will consult colleges and universities and take its decision on the issue in the next few days. “There will not be any exam in September; we will try conducting it before Durga Pujo… Those who can give it online, allow them to take it online, those who want to do it offline, do it at a centre near their homes,” she said, adding that the State government will do the “minimum required”.

A number of teachers bodies including All India Save Education Committee have opposed the move of UGC and Union government to hold examinations. 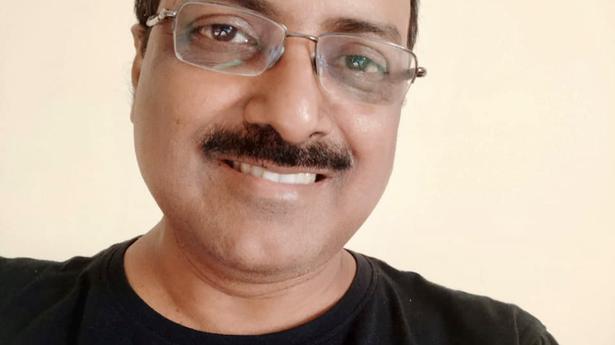