Minister for IT, Municipal Administration & Urban Development K.T. Rama Rao on Friday instructed officials concerned to ensure that every division, which has a huge population of urban poor in GHMC limits, has one or more ‘Basti Dawakhanas’.

“At least 100 more ‘Basti Dawakhanas’ should be set up and made operational within the coming two months and some of these should be coming up near the two bedroom ‘dignity’ housing sites for the convenience of residents,” he said during a meeting held at the GHMC office.

“The government’s plan is to increase the number of ‘Basti Dawakhanas’ to 300 to fulfil the medical needs of citizens in the twin cities. At present, 197 of these are providing medical services and getting good response from the poor for offering critical primary healthcare,” he said.

About 53 kinds of free services are available in these urban health centres such as out patient consultation, basic lab diagnosis, free medicines, antenatal and postnatal care services, and screening for non-communicable diseases such as BP and blood sugar. Each of these clinics is witnessing more than 100 footfalls per day and altogether 25,000 citizens are being treated at the OP services daily and 5,000 diagnostic tests are being conducted. Patients receive the test results on their mobile phone, he added. 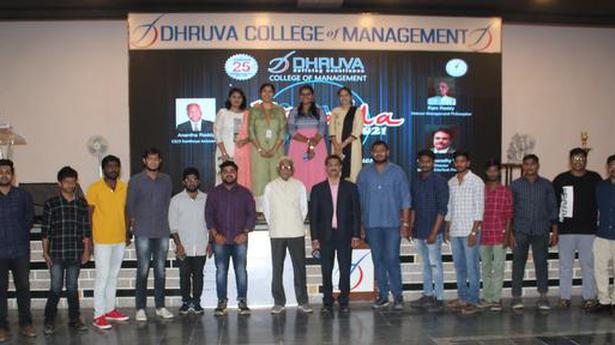