MUMBAI: The state government will respect the Supreme Court verdict on the conduct of finalyear exams, said higher and technical education minister Uday Samant on Friday. Samant said he would consult with vice-chancellors and decide the course of action, taking into account the health and safety of around nine lakh students. Different modes of exams such as online, offline or open book will be explored, he said.
Meanwhile, revenue minister and state Congress president Balasaheb Thorat has demanded immediate postponement of NEET and JEE exams in the larger interest of students. Congress activists, led by Thorat, staged a massive protest to press for their demand and said since public transport is suspended due to the lockdown, it won’t be possible for students to reach exam centres.
Welcoming the verdict on final-year exams, Shiv Sena minister Aaditya Thackeray tweeted: ‘The Hon’ble SC has reiterated that it is up to the respective state governments to decide on when and how to hold examinations, not at the insistence of the September 30 deadline of the UGC.”
Samant has said students need not panic as they will be given adequate notice to prepare for exams. He said the SC has relaxed the September 30 deadline and, therefore, they will work out a new schedule in consultation with the UGC. The state will read the order, speak to the advocate general, academicians and other experts before coming out with a decision in a few days, he said. “We will have to ensure the safety of everyone involved in the exam process, including students, teachers, police, college and university staff.” A team of experts, including vice-chancellors, will be formed to decide on the schedule and exam mode, based on their local conditions. Samant said he would visit all universities for feedback. 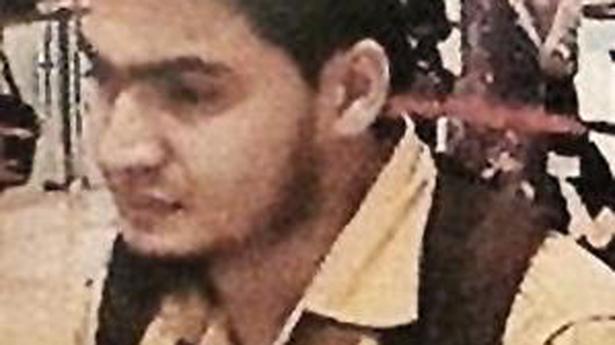