Justice M.G. Sewlikar of the Aurangabad Bench of the Bombay High Court has recorded a dissenting view on observations made by Justice T.V. Nalawade on linking Tablighis with the protests against the National Register of Citizens (NRC) and the Citizenship Amendment Act (CAA) in the country.

A Division Bench of Justice Nalawade and Justice Sewlikar had quashed the FIRs against 29 foreign nationals who were booked under sections of the Indian Penal Code, the Epidemic Diseases Act, the Maharashtra Police Act, the Disaster Management Act and the Foreigner’s Act for allegedly violating tourist visa conditions by attending a religious convention in Delhi.

On August 21, in his 58-page judgment, Justice Nalawade said, “There were protests taking place in several parts of India prior to January 2020. Most of the persons who participated in the protest were Muslims. It is their contention that the CAA is discriminatory. They believe that Indian citizenship will not be granted to Muslim refugees and migrants. They were protesting against the NRC.”

He said there were large-scale protests not only in Delhi but also in most States. “It can be said that due to the present action taken, fear was created in the minds of those Muslims,” he said, adding that this was an indirect warning to Indian Muslims that any action by them could be taken against the community.

“It was indicated that even for keeping contact with Muslims of other countries, action will be taken against them. Thus, there is smell of malice to the action taken against these foreigners and Muslims for their alleged activities,” Justice Nalwade said. He said in such circumstances, it is important to consider malice and quash the FIR and the case. 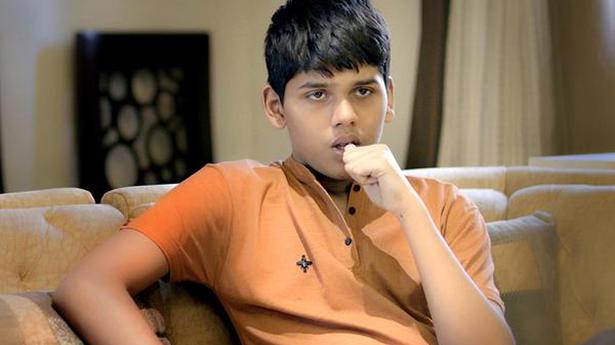 ‘In Our World’: Delving into the world of autism