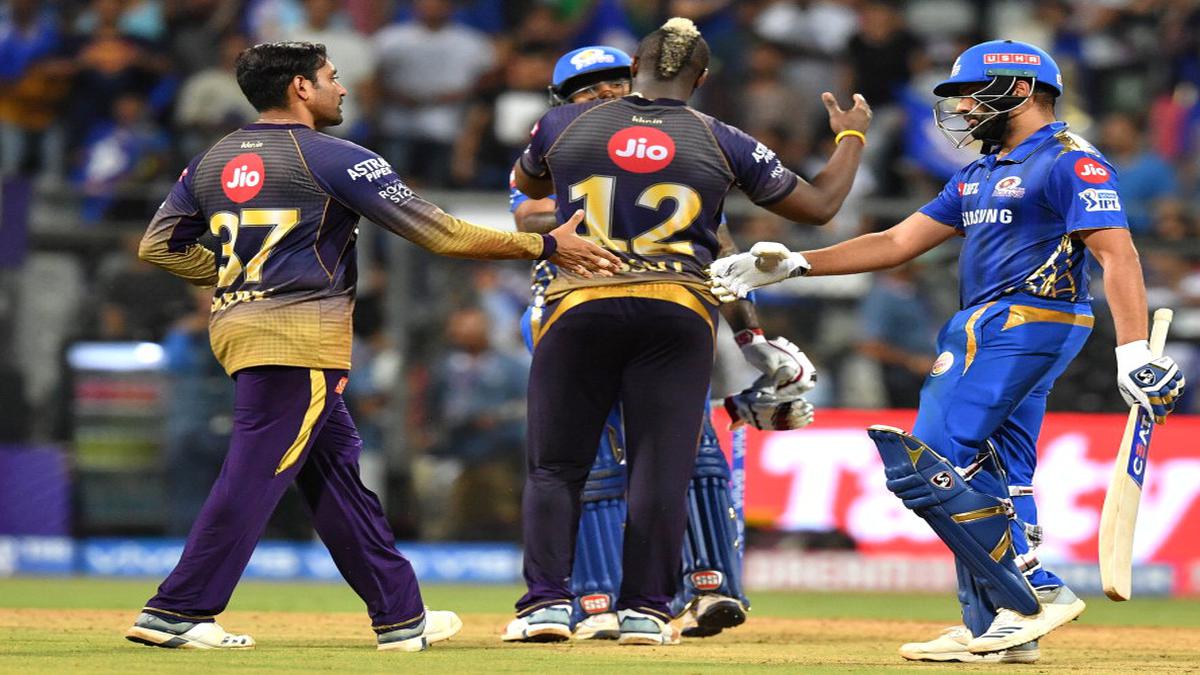 The two Indian Premier League teams, Mumbai Indians and Kolkata Knight Riders – who are based in Abu Dhabi, could start their training sessions as early as Friday.

Even though reports suggested that both the teams – who reached Abu Dhabi last week – might have to stay in quarantine for 14 days, Abu Dhabi Cricket’s CEO Matt Boucher has told Sportstar that the process is ‘flowing smoothly’ for both teams to start their training sessions soon at the Abu Dhabi Cricket facility.

“We’ve been working with both the teams since they landed… In accordance with the agreed time frame with the BCCI, the Emirates Cricket Board and the Abu Dhabi Sports Council, the necessary COVID paperwork for both teams has now been received and presented to the relevant government of Abu Dhabi authorities. We expect the final outcome imminently and are confident both our teams will start training in the coming days,” Boucher said.

The teams are currently staying at the Ritz-Carlton and St.Regis Saadiyat Island.

Local media reports suggest that there has been a spike in COVID-19 cases in the UAE and mandatory checks at the border have been ramped up. As per the protocols – which have been in place for months – anyone entering the Emirates simply needs a negative PCR test result within the previous 48 hours.

The National Emergency Crisis and Disaster Management Authority (NCEMA) in collaboration with the local Government entities, has the authority to amend the border crossing policy from time to time. Recently it was amended that entry will be allowed within 48 hours of a negative PCR test or a negative DPI laser test result, accompanied by a negative PCR test result received within six days. The Committee stated that “same type of test cannot be taken twice in a row within six days.”

“The border crossing has been in place for months and thousands of people are using the border every day,” Boucher said. “The Dubai-Abu Dhabi border crossing has to be factored in with the IPL event schedule, and I have no doubt the BCCI have this journey of movement completely under control.”

“Abu Dhabi Sports Council is in close communication with their Dubai government partners and the BCCI’s medical partners to ensure all the IPL franchises enjoy a seamless nationwide stadium to stadium experience. The testing rotation stems from the BCCI SOPs,” he added, clarifying the “spirit of government partnership for the IPL and for the BCCI in the UAE.”

As per the BCCI SOP, the players were tested on day 1, 3 and 6 upon their arrival in UAE. 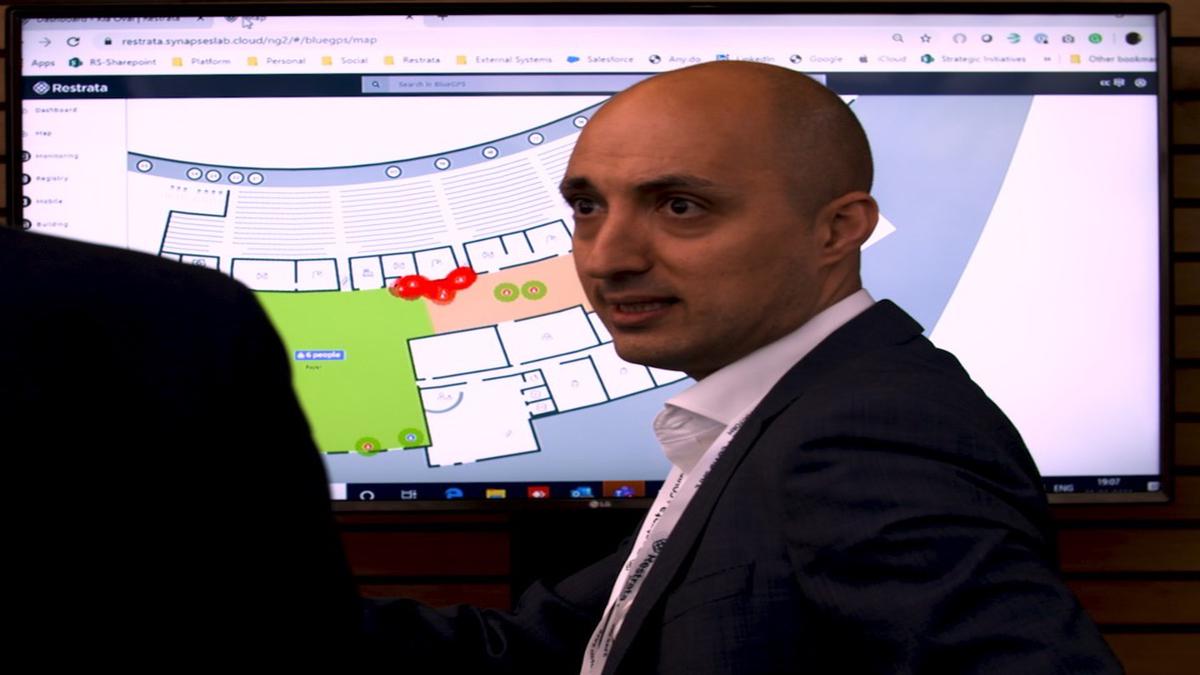 IPL 2020: How do you create a bio-bubble for a cricket series?