Chennai Super Kings will be extending its quarantine period till early next week after some members of the contingent tested positive for the coronavirus upon landing in Dubai for the Indian Premier League.

The franchise officials remained tight-lipped on the matter but Sportstar understands that the reports of at least ten members of the franchise — which includes a fast bowler, who has played for India and other non-cricketing staff — have returned positive.

The tests were conducted at the hotel in Dubai on Thursday and apart from the India pacer — who is eyeing a comeback to the national team — a couple of net bowlers have also tested positive. Also, four of the top franchise officials and some members of the social media team are infected.

As per the Board of Control for Cricket in India protocol, the players had to be tested on day one, three and six. Since the reports came positive, the entire contingent had to undergo the fourth test on Friday. The result is expected on Saturday.

“The team had taken all the precaution. But it turned out that some members were positive. It’s a setback for sure, but things are being monitored,” a top official said. The team had a five-day camp in Chennai before leaving for Dubai and the net bowlers and operations team were also part of it.

It has been learnt that a couple of social media team members and a net bowler had tested positive in Chennai, and they were immediately quarantined. However, others had tested negative then.

As per the protocol, one can only enter the bio-bubble after returning negative in tests conducted after the extended isolation. While Super Kings has already communicated the developments to the BCCI and the IPL Governing Council, an official statement from the franchise is awaited.

“There are quite a few members who have gone into isolation after the results returned positive. The entire medical unit is coordinating with the authorities to ensure all the protocols are maintained,” one of the IPL officials said.

Chennai Super Kings had reached Dubai on August 21 and was expected to start training from Friday. But for now, the franchise has put all plans on hold till at least September 1. 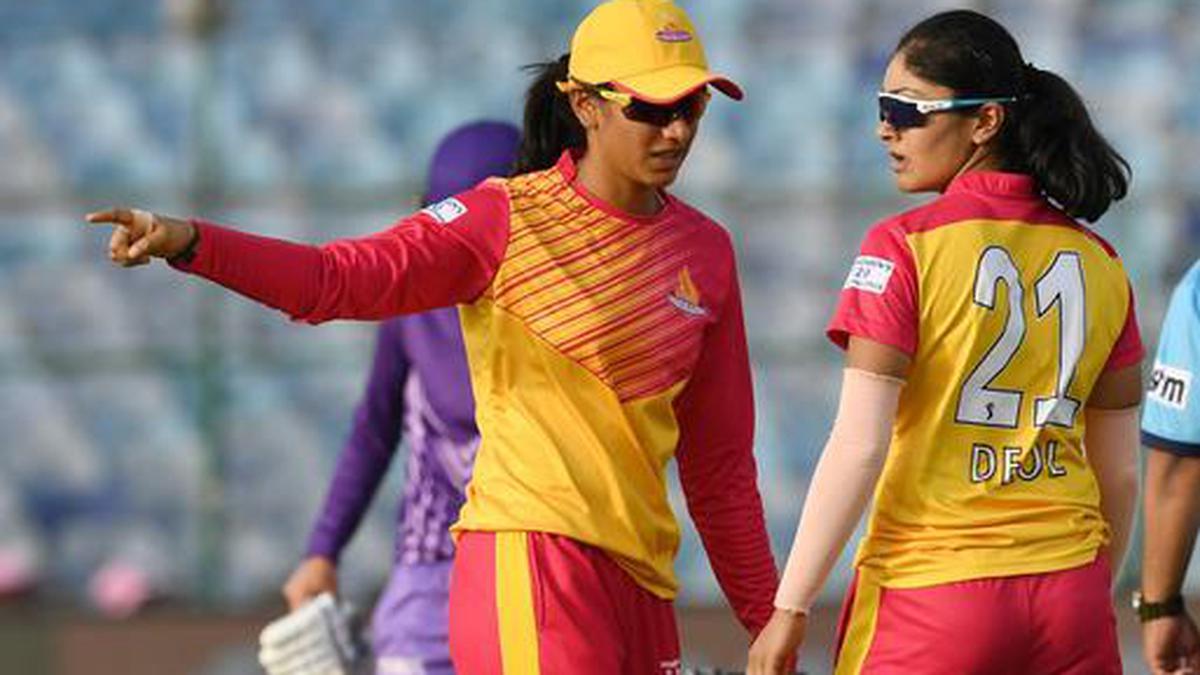 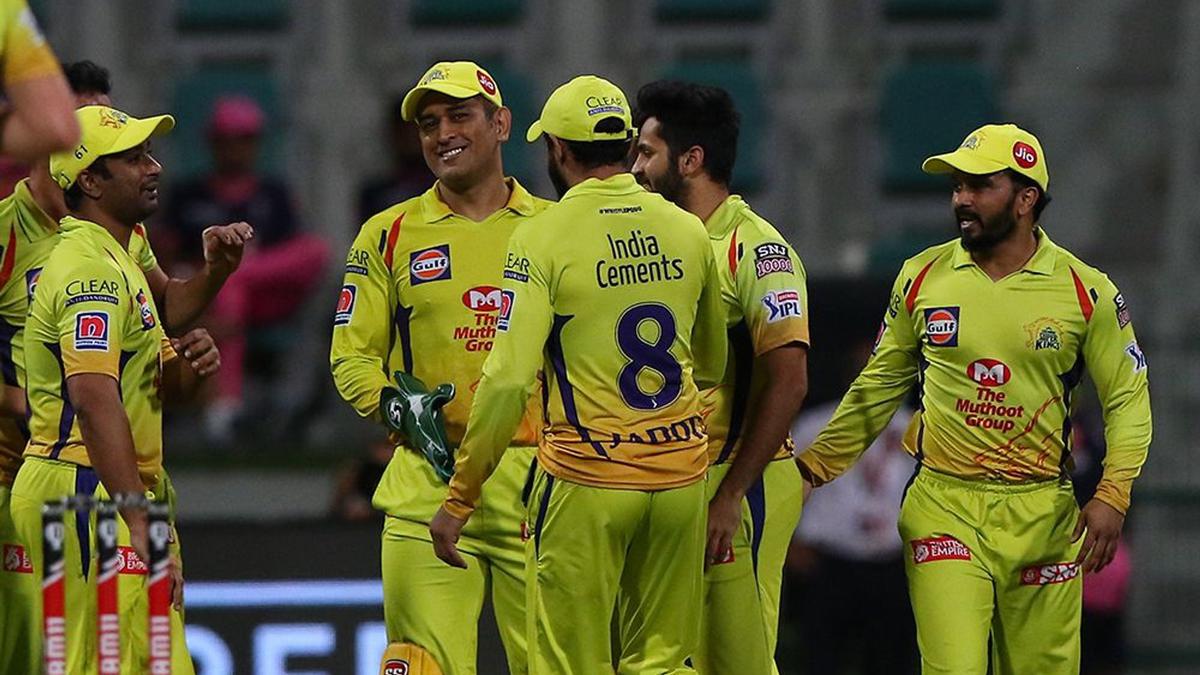