Mumbai: Exactly two years after her arrest, Bombay high court on Friday rejected a plea for interim bail filed by activist Sudha Bhardwaj (58), accused of Maoist links in the Elgar Parishad case from Pune. She had sought bail on health grounds during Covid-19, citing co-morbidities and risk she would face if she continued in a crowded jail, given her age.
HC observed that jail authorities were taking care of her and would continue to as medical facilities were available.
Bhardwaj, vice-president of Indian Association of People’s Lawyers, was arrested on August 28, 2018.
National Investigation Agency (NIA) had opposed her bail plea, saying she was trying to get an order which she would otherwise not be entitled to on merits in the case as serious terror-related offences under Unlawful Activity (Prevention) Act (UAPA) were invoked against her. UAPA provisions for bail are stringent.
Additional solicitor-general Anil Singh, appearing for NIA, argued against relief for her.
The HC in its order said, “…there is no inconsistency in the August 21 and 28 reports placed on record.” It accepted the August 21 report submitted by medical officer, Mumbai District Women Prison, Byculla, which “indicates that her general health condition is stable and satisfactory” and that medicines are being provided to her on regular basis at government cost. 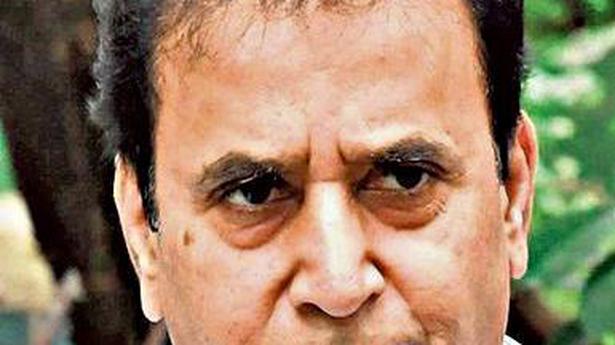