Kolkata: A man, who was thrown out of employment by a private firm in Phoolbagan during the lockdown, took revenge against his employer by trying to extort money from him. The owner of the firm, a resident of Phoolbagan, alleged in the FIR that the accused had stolen various data and important documents from the office, posed as an enforcement directorate officer with the help of others and tried to extort money from his employer. Cops suspect the incident took place between April 27 and last month.
The complainant alleged that three persons had entered into criminal conspiracy against him. The accused had stolen the file containing valuable documents, diaries, laptop and Rs 25,000 cash from the desk of the complainant. The accused obtained the password and other details of the e-mails, exchanged by the victim with banks, and siphoned off Rs 1,45,000 from his account. He had transferred the money to the account of a co-accused, according to the FIR.
“The case has several angles that need to be probed. Apart from personal enmity, there is a question of professional rivalry,” said an IPS officer. To extort money, the accused had threatened the victim with dire consequences by impersonating themselves as ED officers.
Cops have charged several IPC sections in the FIR, pertaining to 406 (criminal breach of trust) 410 (stolen property) 419 and 420 (cheating) 379 (theft), 385 (extortion) and 120B (criminal conspiracy). Cops said they will check bank documents and record the statements of bank officials and go through the recent transactions made by the accused. 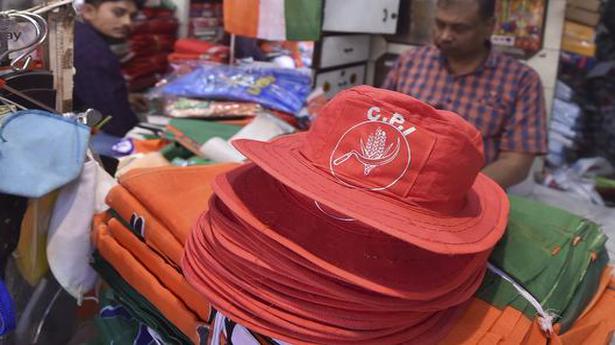 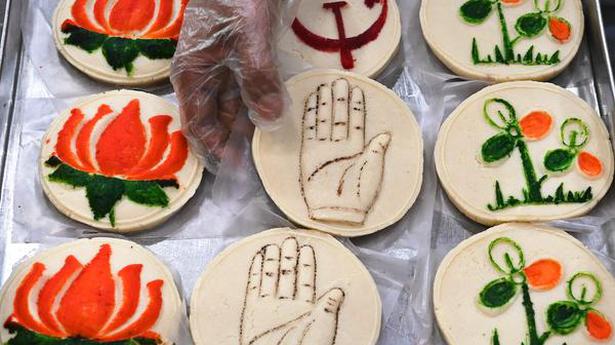