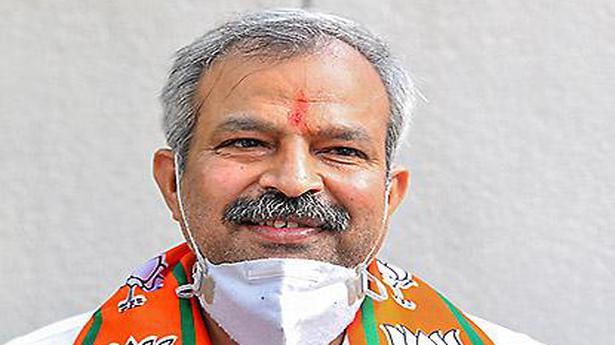 Adesh Gupta says ₹48 crore spent by the AAP govt. on ads from April to July

The BJP Opposition on Friday accused the Delhi government of spending crores on advertising instead of improving facilities even during the pandemic.

No reaction was immediately available from the government. Delhi BJP president Adesh Gupta said the government spent ₹48 crore on advertising from April to July during the pandemic.

“Kejriwal government is spending crores of rupees on advertisements and stopping public welfare schemes by giving excuses of lack of budget,” he alleged.