A beheaded body of a woman in her mid-twenties was found in a forest area in Jharkhand’s capital Ranchi, police said on Thursday.

The body and the head of the lady were found in two separate places at Sita-Nala forest area in Ranchi’s Sonahatu block. Though the police are yet to establish her identity, the woman appears to be married as she was found wearing a Mangalsutra.

Police are suspecting either family dispute or rape to be a reason behind the murder.

The body has been sent for post-mortem. “We are waiting for the post-mortem report to reach any conclusion. Meanwhile, we are also ascertaining the identity of the lady. It is possible that she was killed somewhere else and her body was thrown here,” said officer in-charge of Sonahatu police station, Manohar Karmali. 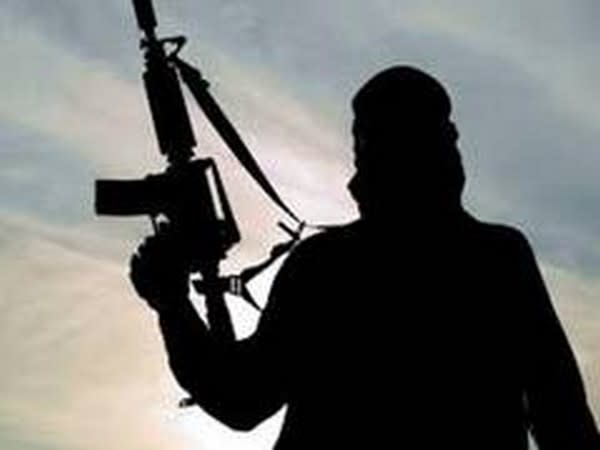