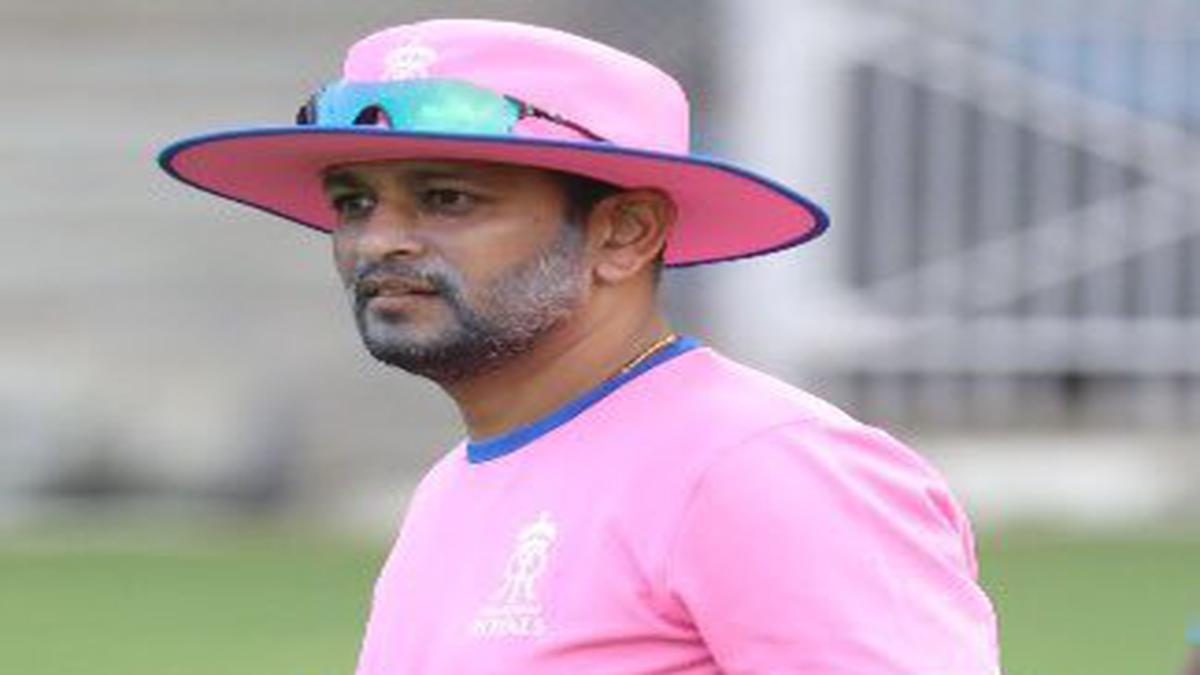 Rajasthan Royals has launched its own Digital Cricket Academy, “The Pavilion – where player meets coach”.

The Pavilion is an end-to-end digital academy, delivering the signature Rajasthan Royals coaching methods, as used to coach the Royals first team, directly to the app user.

In a statement, the franchise claimed that with the launch of the app, Rajasthan Royals is the first IPL franchise to introduce virtual coaching, aiming to enhance the skills of every cricketer, playing professionally or for recreation, across all countries and age groups.

“The app is based on proprietary technology that allows coaches to annotate on the player’s video, use a split screen to display and compare videos side-by-side, while providing audio and video feedback along the way,” the statement read.

READ: McDonald: ‘I feel comfortable that we’ve got the right man leading the charge’

The free to download app (available on Android and IOS) is open to all budding cricketers with everyone able to get personal feedback on their game from the Royals first-team coaches including Amol Muzumdar, Sairaj Bahutule, Dishant Yagnik and Steffan Jones to name a few. The users will also have access to a content hub of drills and tips from the Rajasthan Royals coaching team & Rajasthan Royals UK Academy Director Sid Lahiri.

“The basic features of the app will be free and available to all users. The personal consultations and feedback from the coaches will be charged at nominal rates. All proceeds from the digital academy for the first month will be donated to Royal Rajasthan Foundation (the CSR arm of the team),” the statement read. 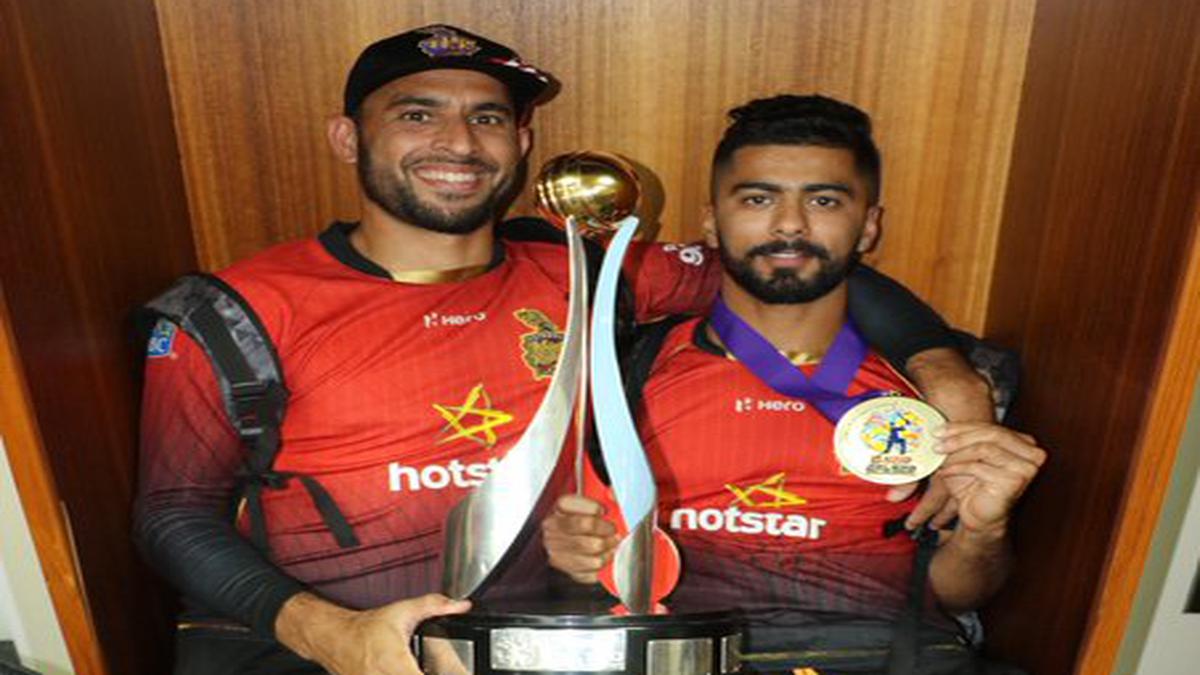 IPL 2020: Know Ali Khan – the first USA cricketer to feature in the league 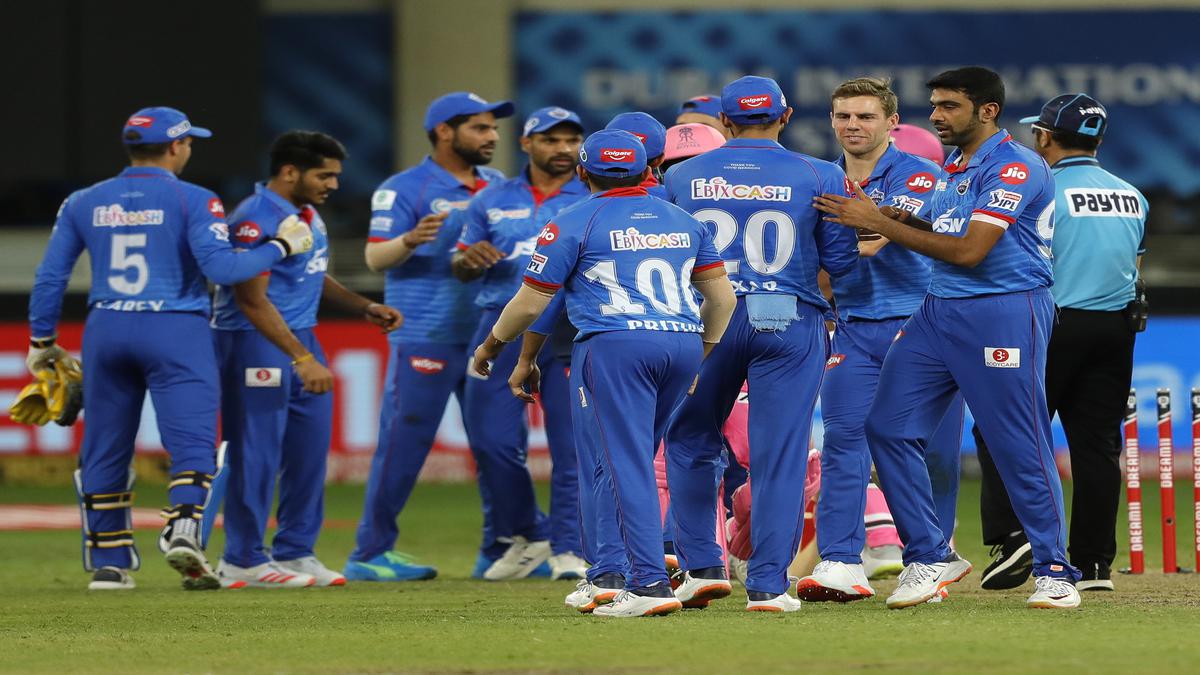