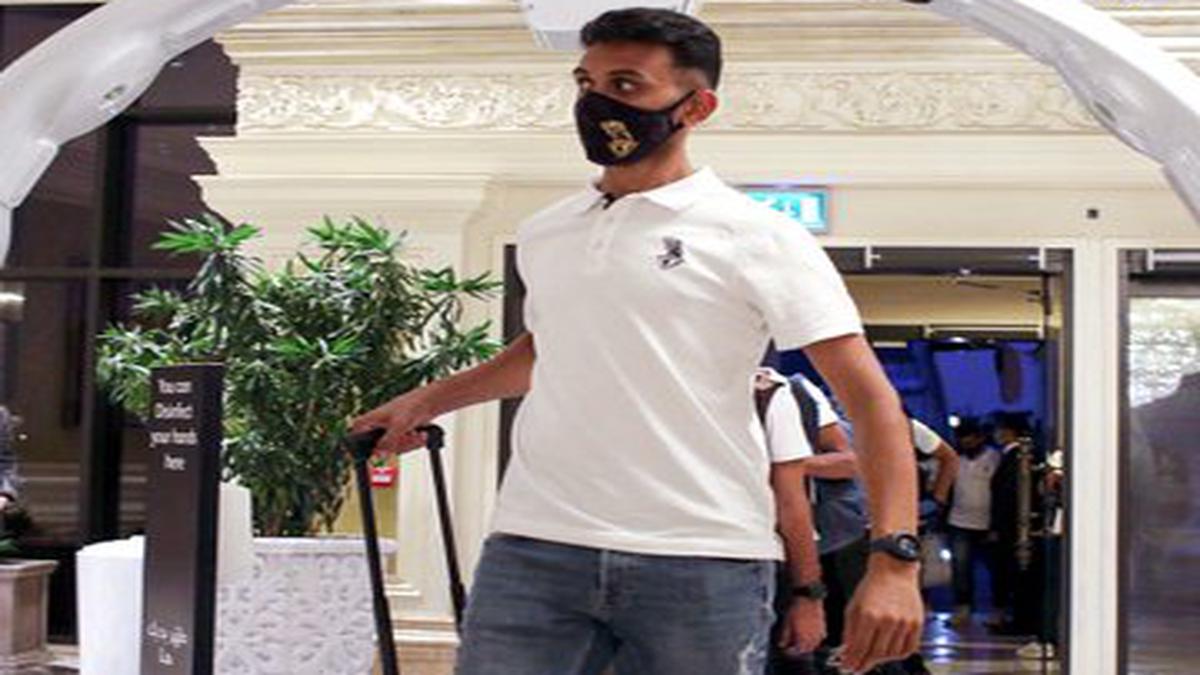 The Board of Control for Cricket in India has still not finalised the schedule of the Indian Premier League 2020 that starts September 19 in the United Arab Emirates.

Sportstar understands that the delay is due to the different rules in Dubai and Abu Dhabi. There are travel restrictions for the spike in COVID-19 cases in the region. While entering Abu Dhabi, one has to undergo mandatory rapid tests, and  since a couple of teams — Mumbai Indians and Kolkata Knight Riders — are in Abu Dhabi, the BCCI is in talks with the government to ensure smooth movement.

In case there is no headway, there were speculations that the initial stage of the tournament could only be held in Dubai and Sharjah. However, it is believed that for now, the Board plans to restrict the number of matches in Abu Dhabi.

Sharjah is 55 kms and an hour’s drive from Dubai with no restrictions. To reach Abu Dhabi from Dubai, 150 kms away, one needs a permit. IPL Governing Council chairman Brijesh Patel and acting CEO Hemang Amin are already in Dubai to sort things out. They are in regular touch with the Emirates Cricket Board and the authorities to get a clarity on the travel and other protocols.

The IPL Governing Council has ‘informally’ told the franchises about the schedule with Chennai Super Kings taking on Mumbai Indians at the inaugural fixture, possibly in Dubai. The BCCI is trying to sort out a few ‘last minute’ issues before officially releasing the final schedule; even though Patel had said that it should be out by this weekend.

Extreme heat is another reason behind the BCCI deliberating over the double headers. “While the weather is pleasant in the evenings, in the afternoon, the temperature soars. So, efforts are being taken to ensure that we don’t have too many day games, at least in the first leg,” one of the BCCI veterans said.

Some of the players are concerned with the weather. The humidity doesn’t really drop in the evening. The wind is warm; just that the sun disappears around 7.30 pm. “We might have to play at least three day games which will be hard. We have to get used to the heat, but looking forward to the training at the ICC Academy in Dubai,” said a player.

As a tradition, the board usually invites the state association officials for the inaugural ceremony and the final. But that won’t be possible this time around due to travel restrictions and the bio-bubble. In a letter to state units, BCCI secretary Jay Shah has stated: “While I am confident that we will be able to deliver a memorable tournament, I will be approaching the start of the tournament with a heavy heart as your absence would render the opening incomplete.”

He indicated that the board might invite the state units in the later part of the tournament if the situation improves. “I am hopeful that till the time we reach the playoff week, we would have more relaxations on travel and interactions, which would allow us to have you all travel to the UAE,” Shah wrote.

The Dubai-based teams – Rajasthan Royals and Kings XI Punjab – could slowly resume their training activities at the ICC Academy in Dubai starting Wednesday, after their mandatory tests are negative. It has been learnt that the activities will be in phased manner, so that teams maintain the social distancing norms and other protocols. Initially, there were talks that teams would only train in Dubai and Abu Dhabi and would travel to Sharjah only on match days. But Mazhar Khan, secretary, Sharjah Cricket Council, indicated that in the current scenario, some of the teams would travel to Sharjah for training. 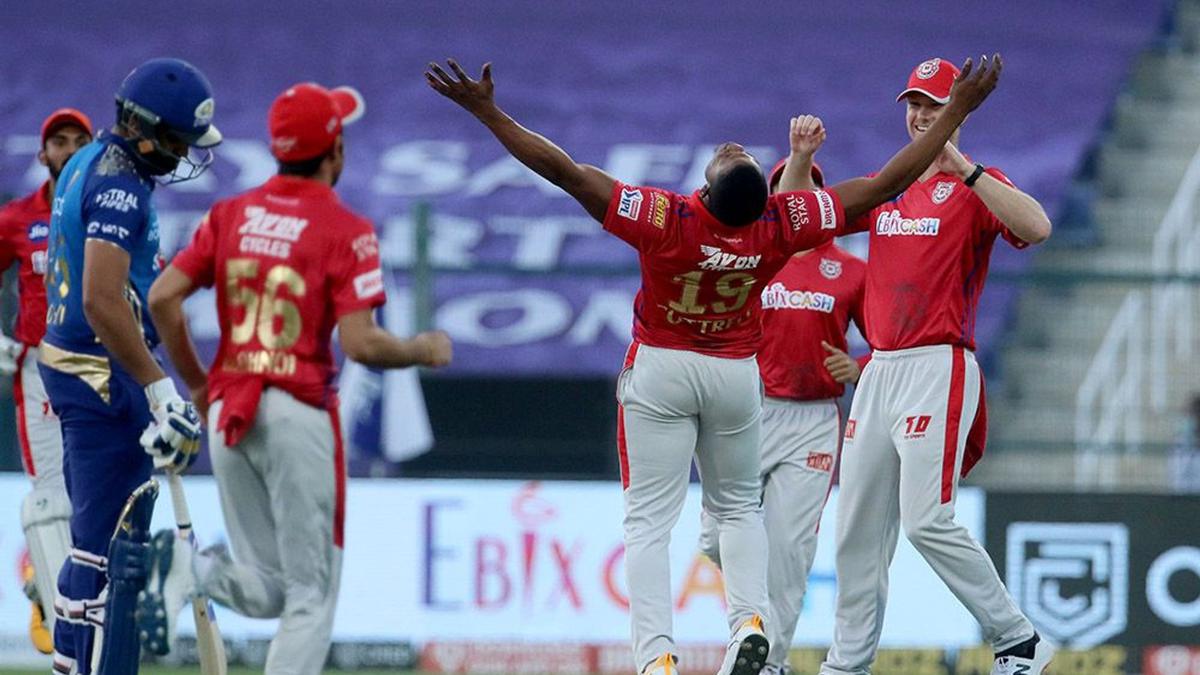 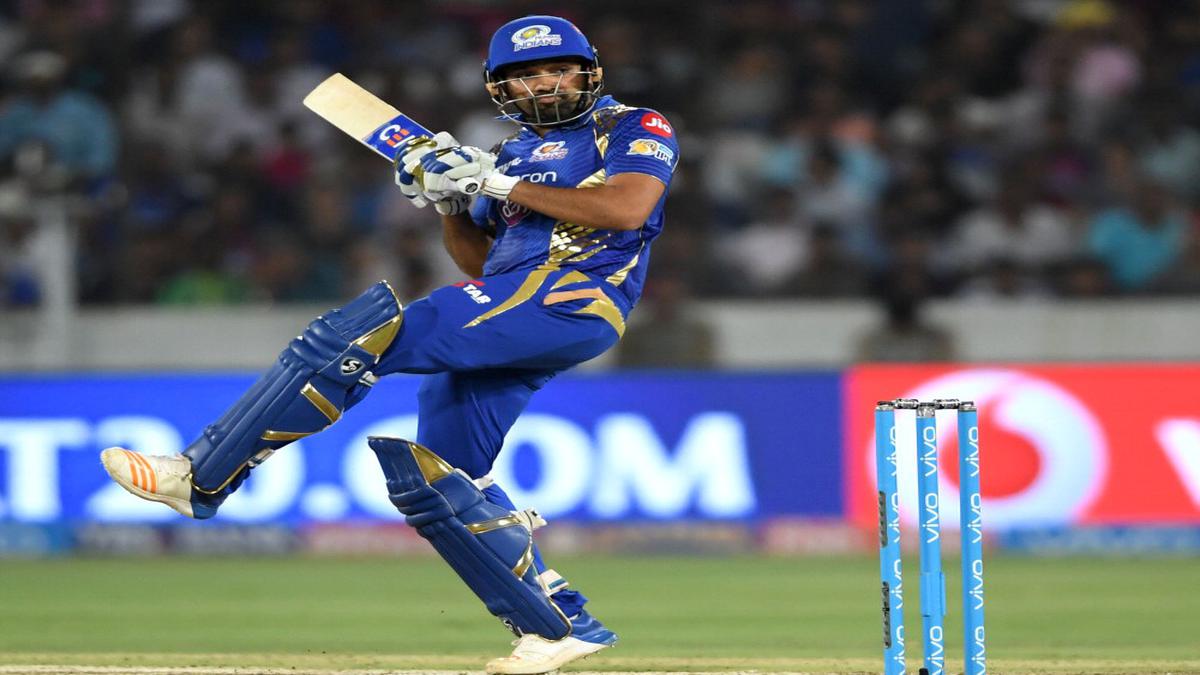