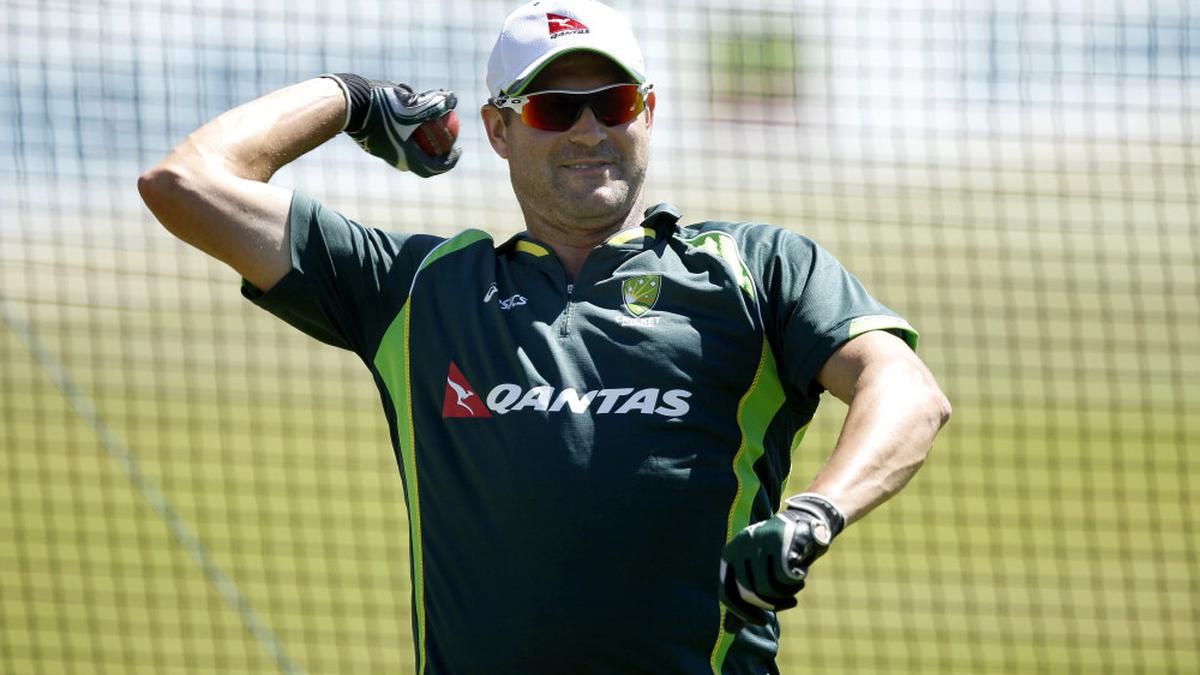 Delhi Capitals on Tuesday named former Australian fast bowler Ryan Harris as its new bowling coach for the upcoming edition of the IPL.

The 40-year-old will join the side in the UAE for the 13th edition of the IPL that starts from September 19. A release stated that James Hopes, who was the team’s bowling coach in 2018-19 seasons will be unable to travel with the team this year owing to personal reasons.

“I am delighted to be back in the IPL,” Harris said, on his new challenge.


Ashwin to reveal contents of ‘interesting chat’ with Ponting next week

“This is a huge opportunity for me to contribute to the franchise’s ambitions of lifting the coveted IPL trophy. The Delhi Capitals side has an impressive bowling line up, and I can’t wait to start working with them all.”

A late entrant in international cricket, Harris has 113 Test wickets, 44 ODI wickets, and 4 T20I wickets to his name.

In 2009, he won the IPL with the Deccan Chargers. However, injuries forced him to announce his retirement in 2015.

Since then, Harris has undertaken coaching assignments with the Australian team, Big Bash League side Brisbane Heat. He even had a stint with Kings XI Punjab in the IPL. 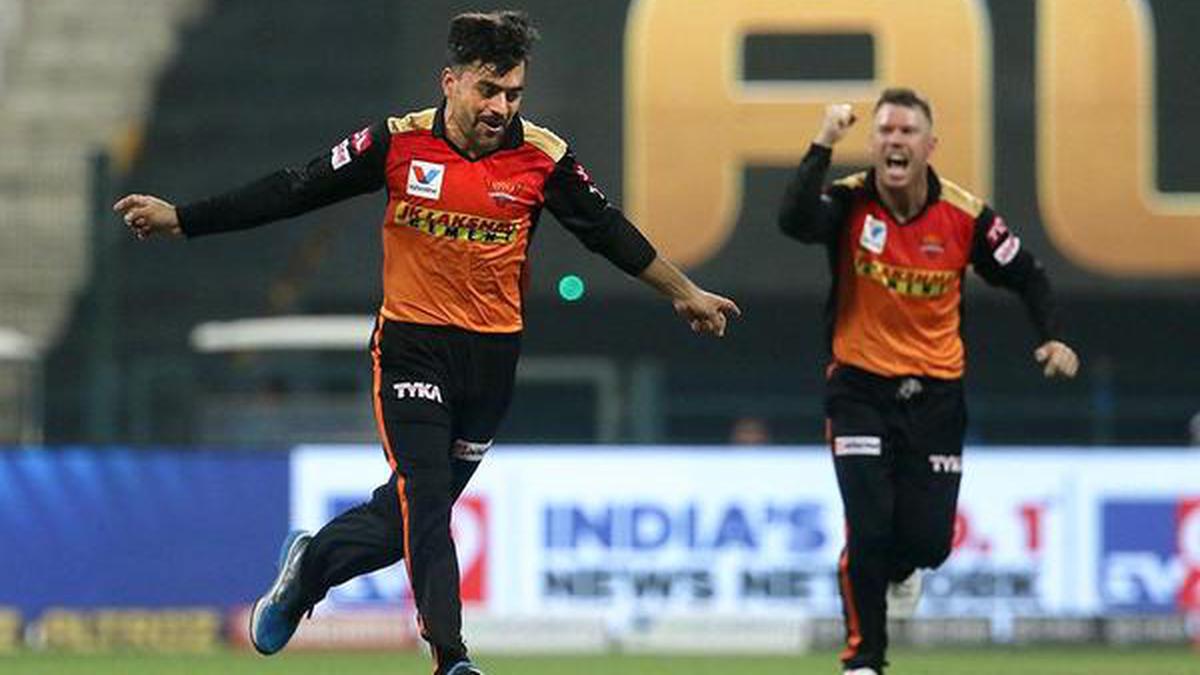 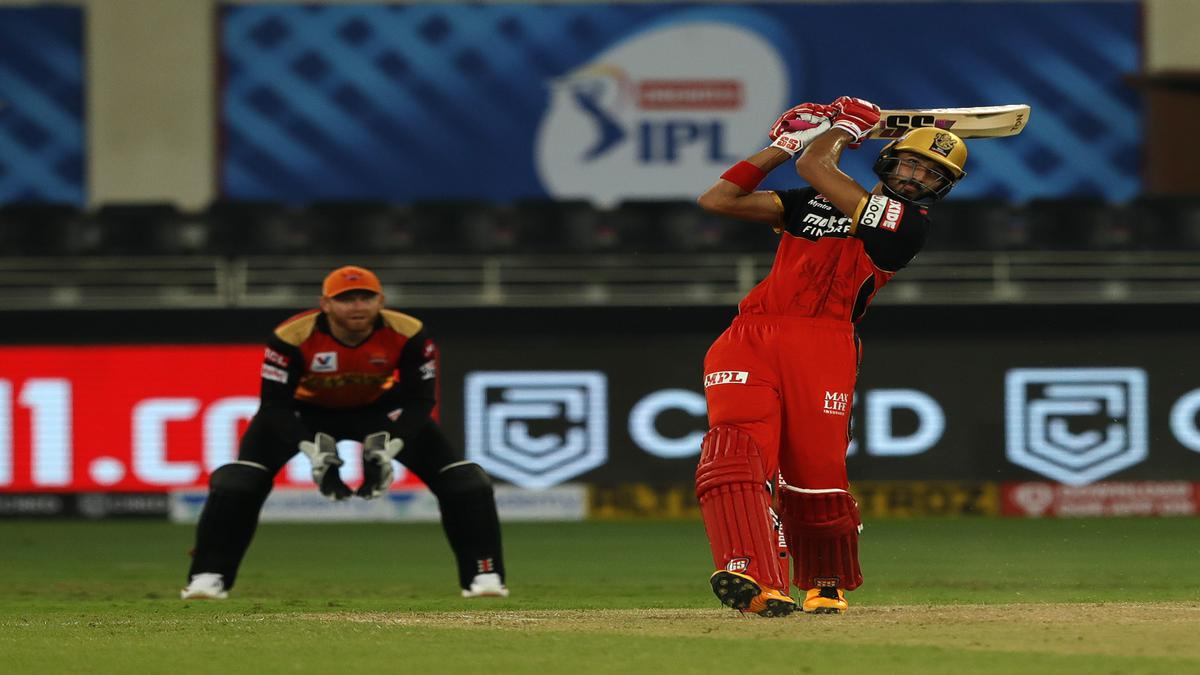 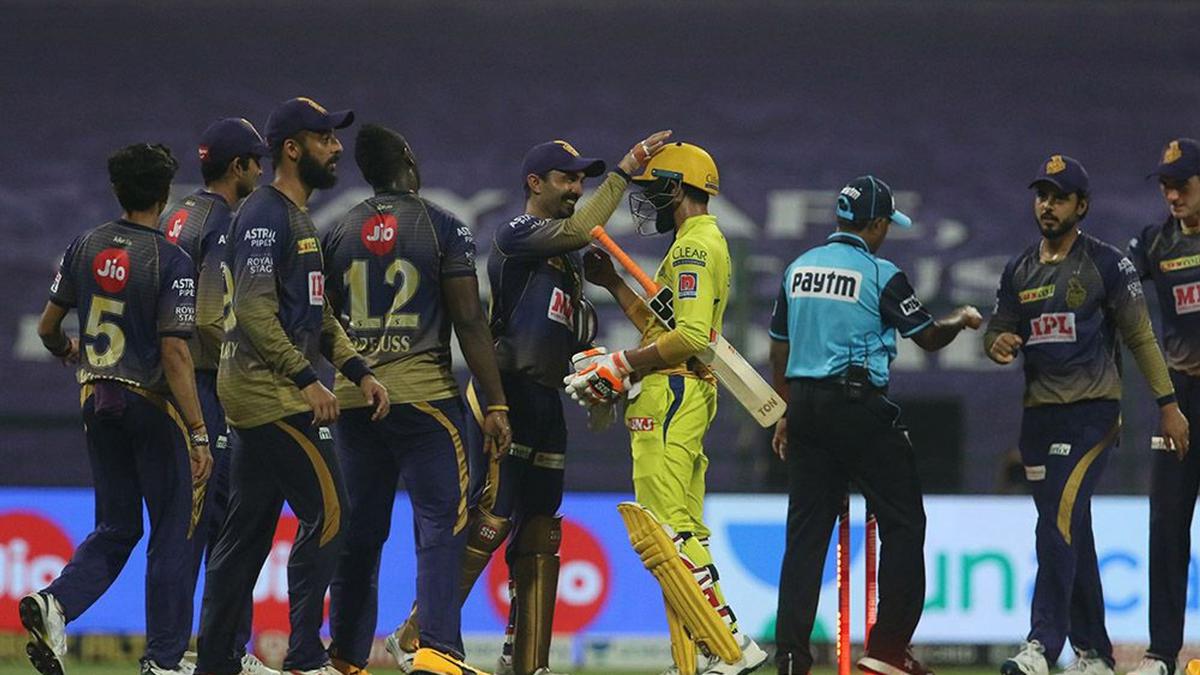 IPL 2020, CSK vs KKR: Head-to-head record, Players to watch out for