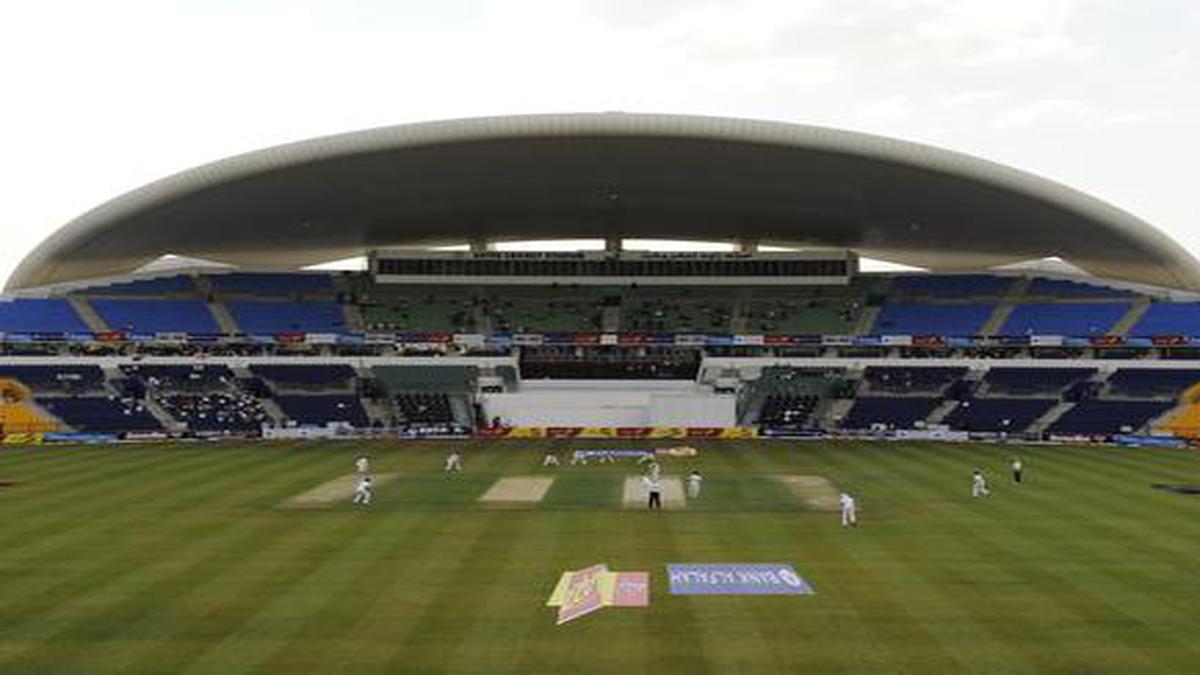 The 2020 edition of the Indian Premier League (IPL) will be held in the United Arab Emirates (UAE) from September 19 to November 10. This is the second time the IPL is being played in the UAE, after the first 20 matches of the 2014 edition were staged in Dubai, Abu Dhabi and Sharjah because of the general elections in India.

Most players and support staff of all eight teams have landed in the UAE and as per protocol, are undergoing a mandatory seven-day quarantine in the team hotel. During this week every squad member will be tested three times – on days 1, 3 and 6. Although the tournament schedule has not yet been finalised, the 60 matches will be played at three venues: Dubai, Abu Dhabi and Sharjah. The 29 England and Australian players, part of the eight IPL squads, will be involved in a limited-overs series from September 2-16 and arrive in the UAE on September 17.

Here’s the complete list of where all the eight teams will be staying. 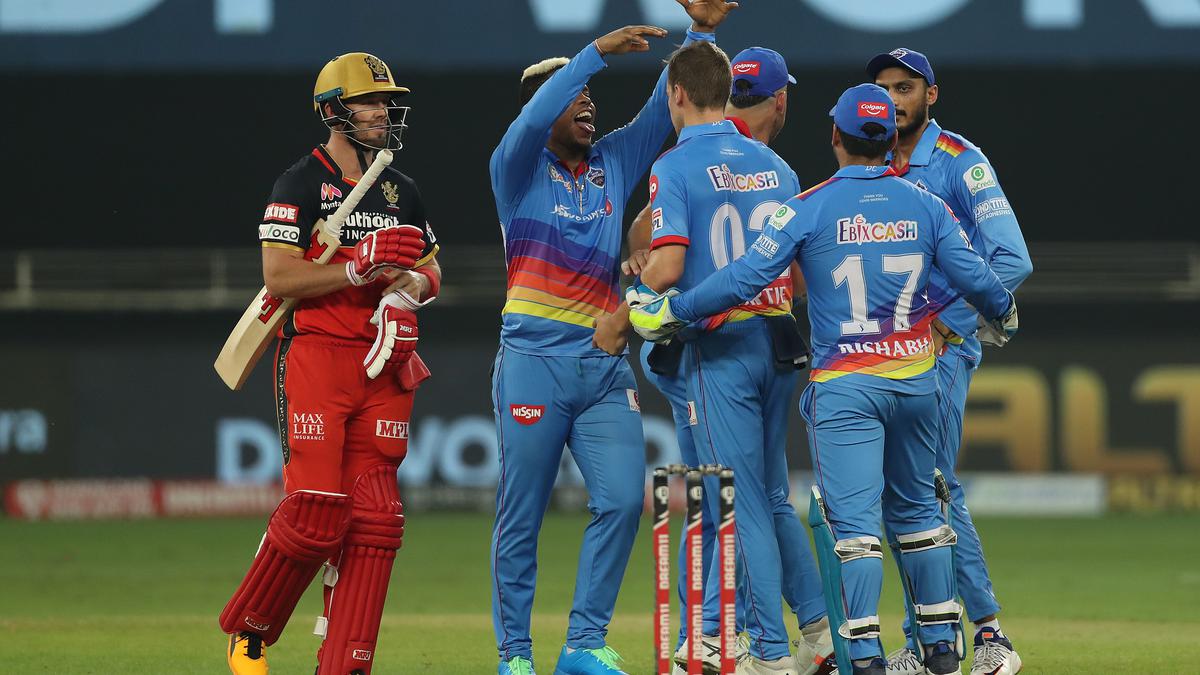 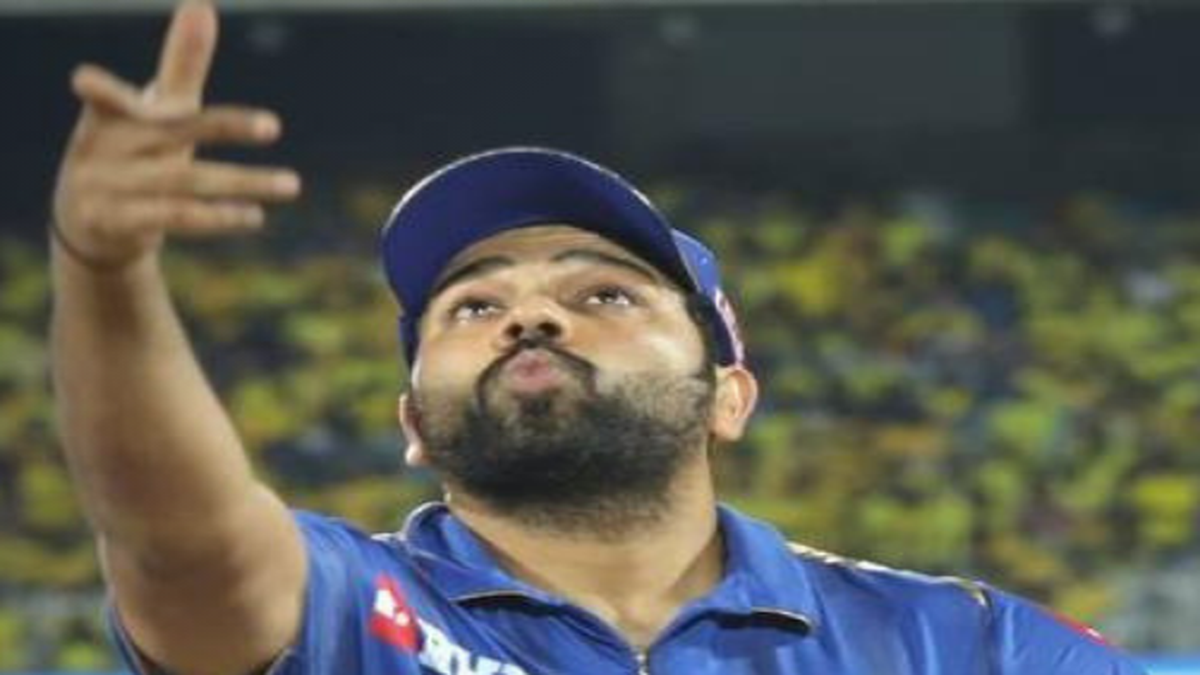 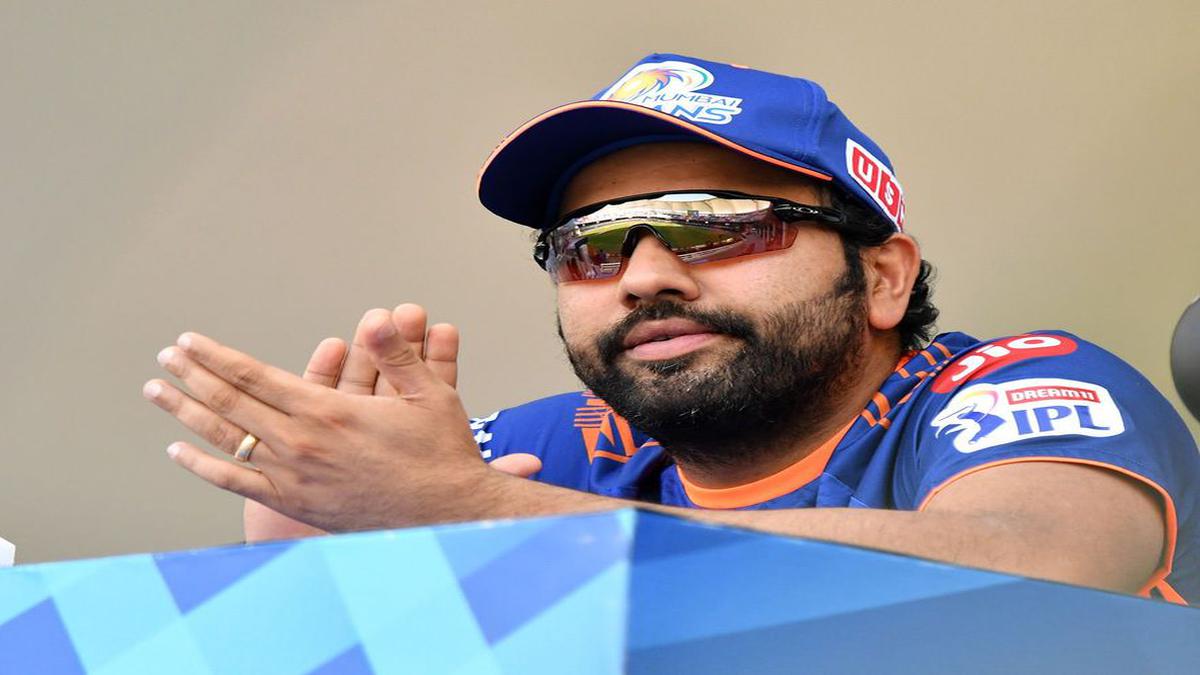