India off-spinner Ravichandran Ashwin said he has spoken to his IPL coach Ricky Ponting on the contentious issue of running out batsmen who back up too far at the non-striker’s end but will reveal the contents of the telephonic conversation only next week.

The issue became a talking point when Ponting, head coach of Ashwin’s team Delhi Capitals, said he would have a discussion with the off-spinner on the controversial manner of getting a batsman out ahead of the IPL starting September 19 in the UAE.

Ashwin ran out England batsman Jos Buttler at the non-striker’s end last season when he backed up too far, drawing criticism for his act as many called it against the ‘spirit of the game.’

While Ashwin has reached Dubai, Ponting is set to arrive next week and the two will talk in person before the Indian reveals what transpired between them.

“Ricky Ponting hasn’t yet reached (Dubai). After he comes, we will sit for a chat with him. He said he wants to have a conversation. We have already talked over the phone. It was a very interesting chat,” Ashwin said on his YouTube channel.

Ashwin said it’s better to have a face-to-face conversation since the message of the heavily-accented Australians can get lost in translation.

Ricky Ponting had said he will have a “hard conversation” with Ashwin and won’t allow him to repeat the Mankading act at Delhi Capitals.   –  Shanker Chakravarty

“What happens sometimes is Australians’ messages in English get lost in translation and reach us with a different meaning. Even some of their jokes become news. That’s what it is and next week I will reveal a bit more about my conversation with Ricky.”

Ponting had said he will have a “hard conversation” with Ashwin and won’t allow him to repeat the act at Delhi Capitals since it was “not within the spirit of the game“.

On Monday, Ashwin suggested the introduction of a “free ball” for bowlers if non-strikers back up too far, sticking to his stand that there was nothing wrong with running such batsmen out.

“Make it a free ball for the bowler. If the batsmen gets out of that ball, the batting team will be docked 5 runs. Free hit adds to the drama for a batter, let’s give a chance to the bowlers too,” Ashwin had tweeted.

When a twitter user asserted that the game is primarily for batsmen, Ashwin retorted, “Then take the run out on your chin and stay in!!!!.” 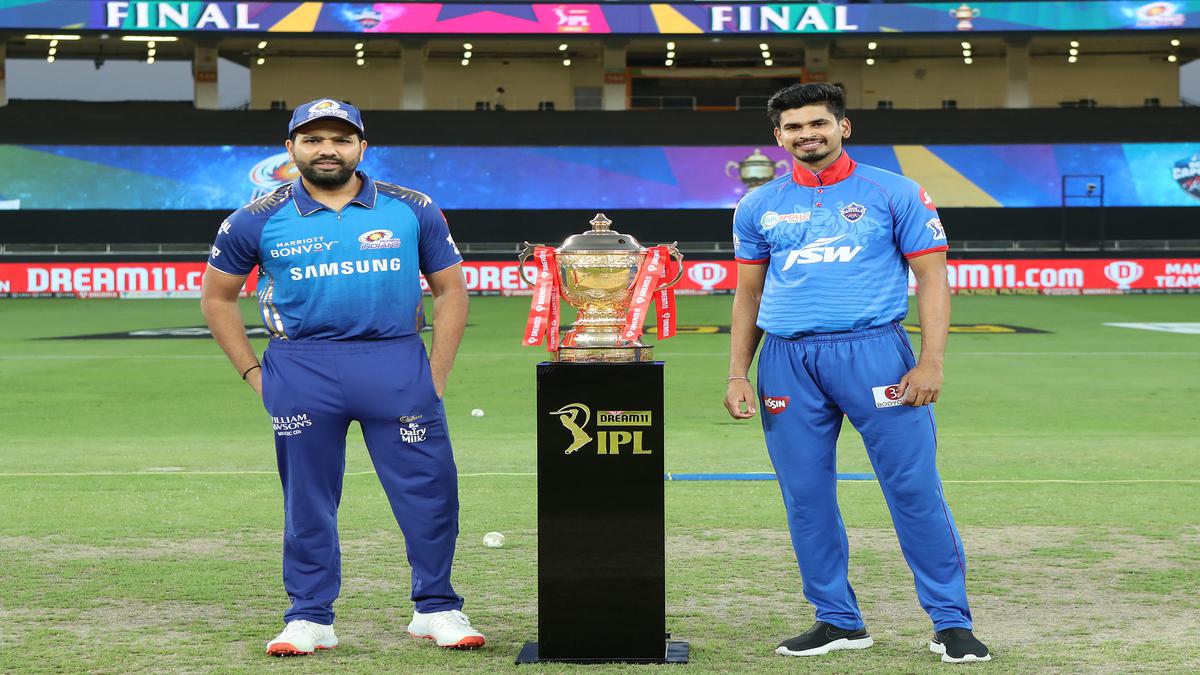 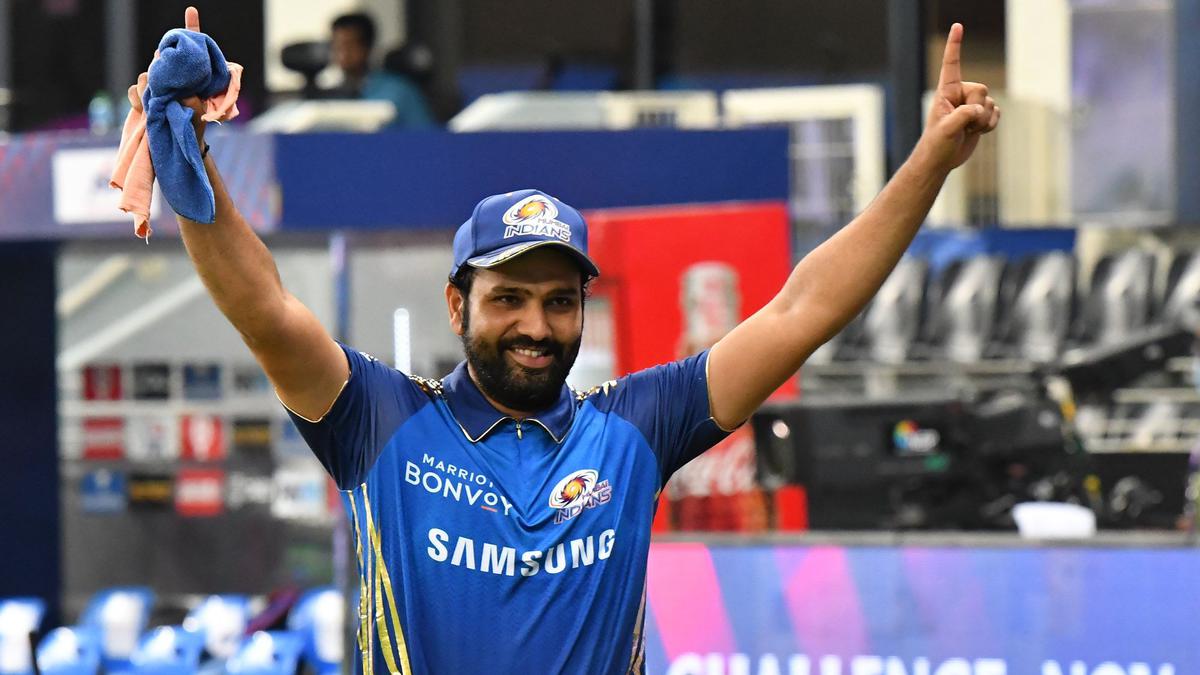 This is the best performance: Rohit after MI beats Delhi to enter IPL 2020 final