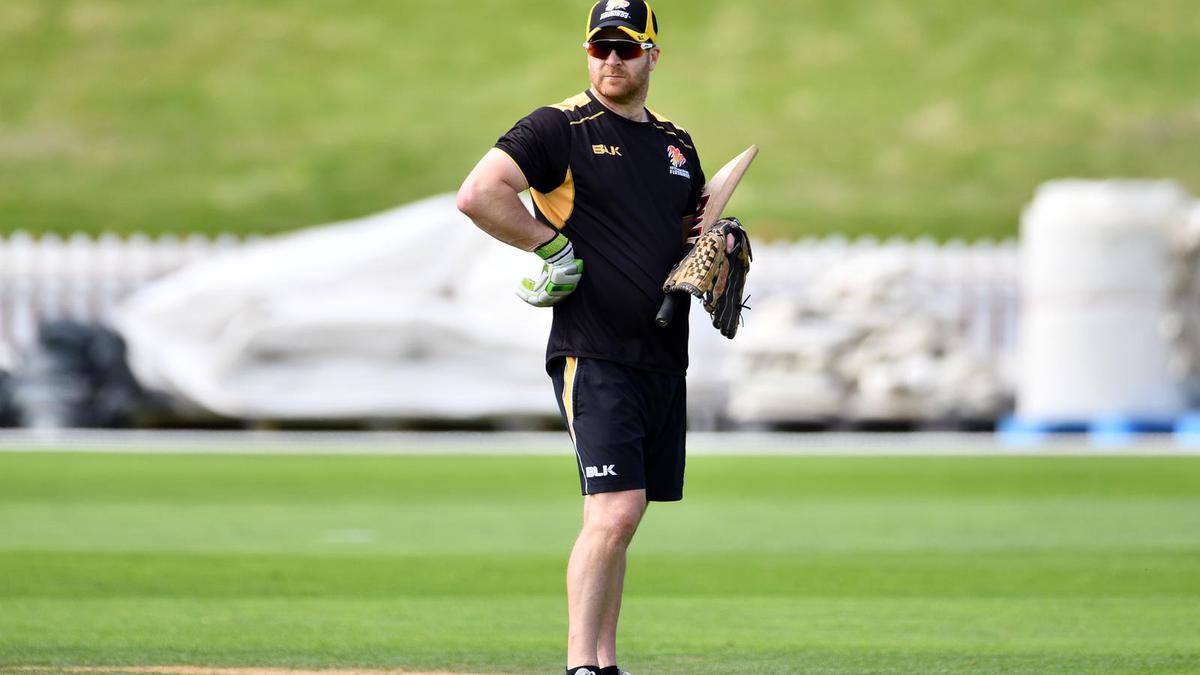 Ever since the Board of Control for Cricket in India (BCCI) decided to shift the 2020 Indian Premier League (IPL) outside India due to coronavirus, the United Arab Emirates (UAE) and New Zealand were in the news as back-up venues.

Earlier this month, the Emirates Cricket Board (ECB) confirmed that it has received official clearance from the BCCI to host IPL 2020. However, Glenn Pocknall, head coach of the New Zealand-based Wellington Firebirds, believes his country would have benefitted from hosting the T20 league with fans in attendance.

New Zealand became COVID-free in June, and for a brief period, there were no locally transmitted coronavirus cases with only travelling citizens testing positive.

After restrictions were lifted, the five Kiwi teams participating in the ‘Super Rugby’ tournament competed in a mini-league with no cap on spectators. Around 43,000 fans attended one such game, and Pocknall asserted that cricket fans were eagerly waiting for the sport to restart.

“We’ve seen packed stadiums with rugby and the public are craving live sport. Cricket is very popular here. When it returns, the public will fully get behind it,” he added.

However, the former Sussex coaching consultant was unsure when the domestic season would recommence in New Zealand, with Auckland under lockdown due to renewed community transmission.

“The original plan was to start domestic cricket towards the end of October, but Auckland going under lockdown has forced NZC to look at other options. It tends to change every week, so hopefully, something can be locked in soon to give some certainty,” claimed Pocknall.

The upcoming ICC Women’s World Cup, scheduled to be held in New Zealand, was also postponed from 2021 to 2022 because of the pandemic. Having worked with the Ireland women’s team during the build-up to the 2014 World T20, Pocknall feels the right decision has been taken.

“From a playing perspective, it would’ve been fine to play matches here and have crowds too. From a logistical perspective, there seemed to be too many obstacles with qualifying matches still needing to be played, being the biggest. In the end, the right call was made,” the Wellington coach said.

Pocknall guided the Firebirds to all three domestic titles – Plunket Shield (First-class), Ford Trophy (List-A) and Super Smash (T20) – within 15 months from December 2018 to March 2020. Wellington had won the domestic first-class title for the first time in 16 years, and Pocknall praised his team.

“The team was led brilliantly by (Michael) Bracewell and (Hamish) Bennett, and this has allowed players to put their best foot forward. (Tom) Blundell has to be a standout as I’ve been fortunate enough to have seen him come through as a 15-year-old to scoring a 100 at the Boxing Day Test.

“All players have performed exceedingly well and shown a real commitment to be better. This has meant everyone is constantly learning. More importantly, players are implementing those learnings in a match situation and stepping up when required,” he signed off. 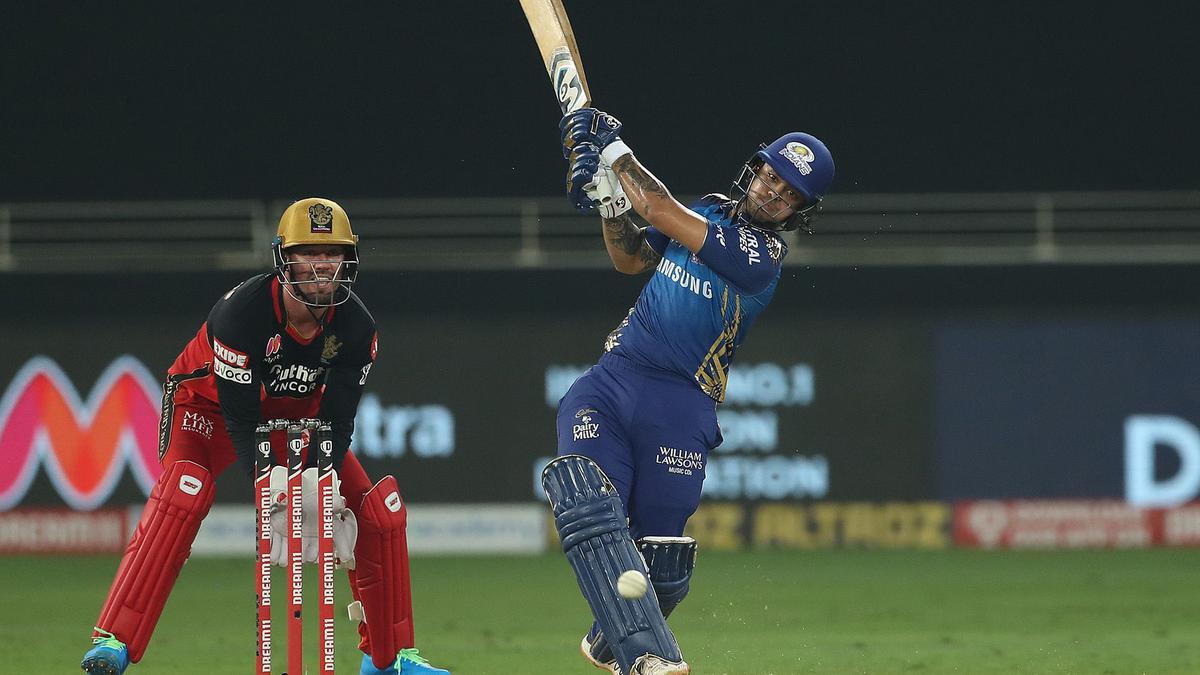