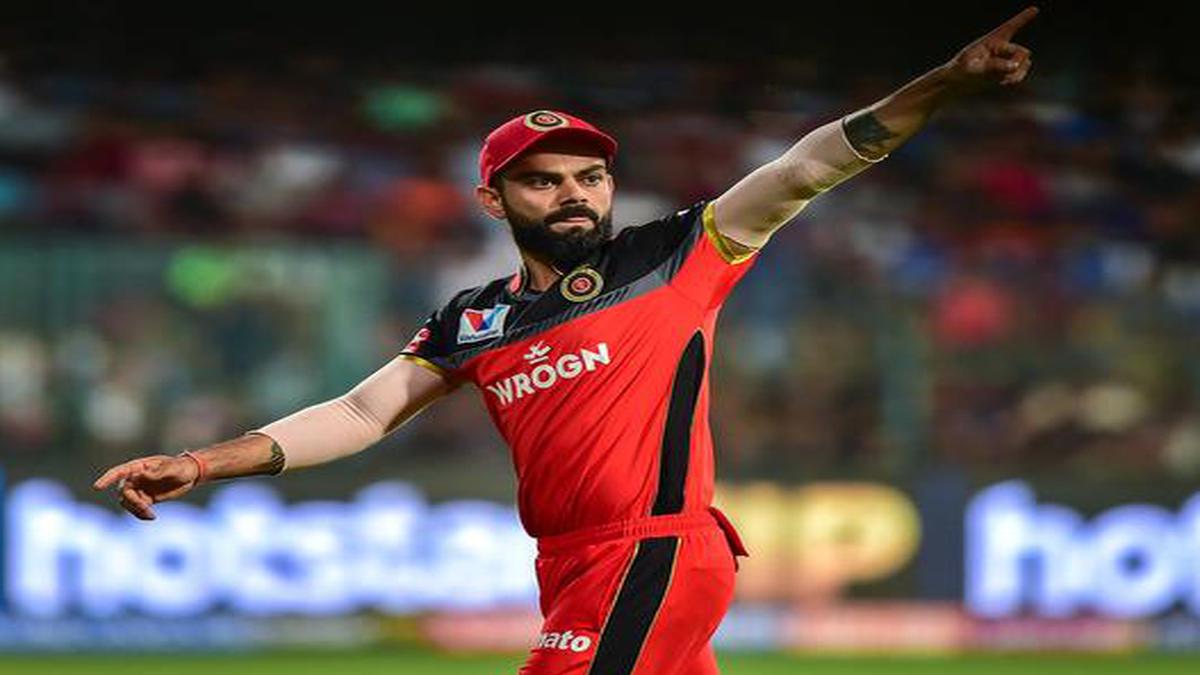 One mistake could “spoil” the entire tournament, Royal Challengers Bangalore captain Virat Kohli on Monday warned his colleagues in the IPL’s first virtual team meeting, while imploring them to do all they can to keep the bio-bubble secure.

It was a team meeting like no other but Kohli meant business straightaway as he urged his colleagues to strictly follow the protocols put in place by the authorities in the UAE, the venue for the upcoming edition of IPL, in view of COVID-19 pandemic.

“We have followed what’s been told to us and I would expect everyone to be on the same page in terms of securing the bubble at all times and making sure that nothing is compromised,” Kohli said.

”Because I think one mistake by any one of us could literally spoil the whole tournament. And none of us want to do that.”

RCB’s director of cricket operations Mike Hesson, who was present in the meeting along with head coach Simon Katich, spoke about the consequences of violating the rules after Kohli posed him a question.

“It (violation) will be dealt with very seriously. For accidental breach, players will be removed and sent into isolation for seven days and then come back only after he tests negative.

“There will be strong consequences if players chose to do that (violate protocols). Players will sign a document which explains the consequences,” Hesson said.

Kohli added, “We have to understand that we need to protect the bubble.”

The Indian captain stressed on the need to develop a good team culture from the first day.

“I can’t wait to get to our first practice session, something that we all are going to cherish. An opportunity to create a good team culture from Day one.

“For me it’s all about what can I do to create an environment where everyone feels a part of the team equally and everyone feels responsible for where we want to go equally,” he said.

“And I think all of us have to contribute towards that. Firstly the seniors in the team. So lets start things on the right note.”

Moved out of India due to the pandemic, the 13th edition of the world’s biggest T20 league will be played across the three venues of Dubai, Abu Dhabi and Sharjah in the UAE from September 19 to November 10.

At the start of the meeting, a video of which the franchise shared on its Twitter handle, Kohli said, “From my end it’s very awkward to have a welcome meeting like this but (this is) something that we probably have to get used to quite a bit.

“I think we have done pretty well to Dubai firstly safe and sound.”

The players are currently undergoing a mandatory six-day quarantine which is in line with the Standard Operating Procedure issued by the BCCI.

As per the protocols, RT-PCR tests are to be conducted on everyone on Day 1, 3 and 6 of the quarantine, after which all the players who return negative for all the three tests will enter the tournament bio-bubble.

Subsequently, they will be tested every fifth day of the tournament.

The players and support staff were already tested multiple times before departure for the UAE. 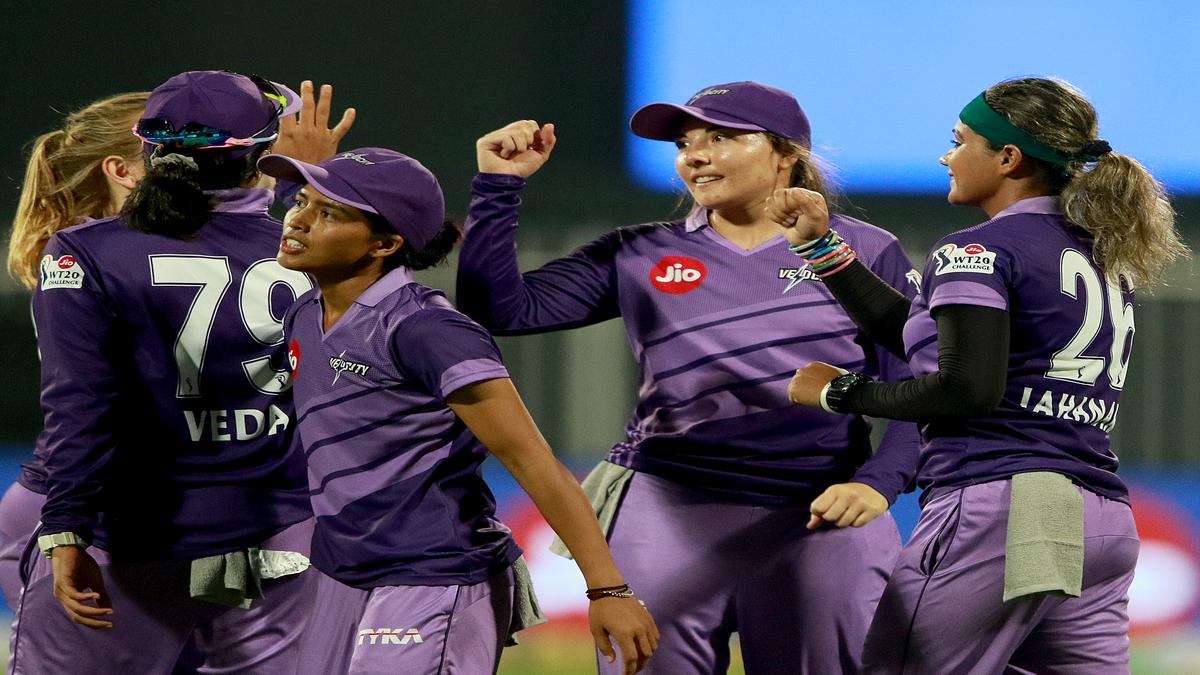 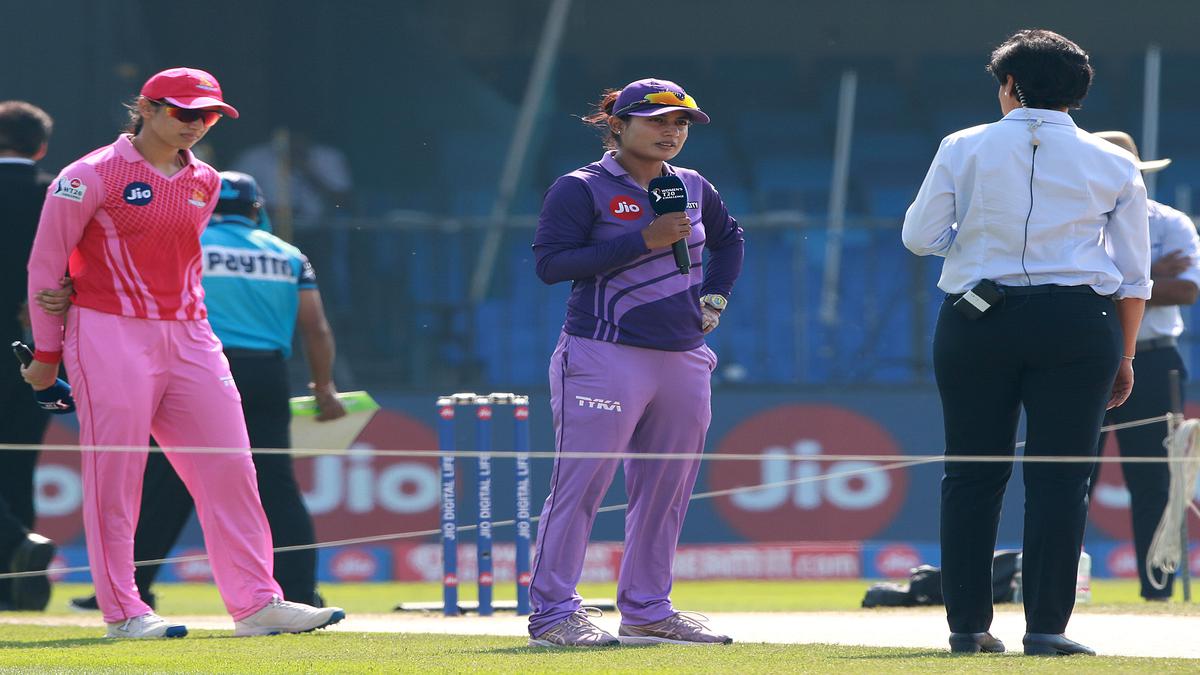 IPL 2020: Adapting to conditions will be key for spinners, says SRH’s Rashid Khan