Former Olympic sprinter Chris Donaldson has come on board as Kolkata Knight Riders’ strength and conditioning coach for the upcoming IPL 2020 season.

Donaldson represented New Zealand in the 1996 and 2000 Olympics, besides competing in the 1998 and 2006 Commonwealth Games.

He was part of the 4x100m relay team that still holds the national record and post-retirement, he oversaw the Black Caps for eight years.

Donaldson is making sure all the KKR players remain in shape by providing them his special “bedroom-workout routine” tips through group video calls.

“I can’t ask the players to do what I can’t do, right? So while I can’t do the exercises as well as them, I certainly try to put in an effort,” KKR head coach Brendon McCullum said on their official website on Monday.


IPL 2020: Need to secure bio-bubble at all times, says Kohli

“I’ve also heard that the shirts this year – practice shirts and coach’s shirts – are going to be very, very tight. So, I need to make sure that I am not too fat as we get into the season,” the former New Zealand skipper quipped.

He said he’s enjoying every bit of his training.

“The guys are now getting to know him. There have been some unbelievable workouts he has given everyone to do. They are hard, and if you haven’t worked out for a while, you can’t do it.

“Sore bodies for a couple of days…But it’s amazing and very, very helpful for all the boys in this time of staying indoors.”

“You spend a lot of time trying to catch him and you never will. He is an amazing person and he is an absolute professional. I think it’s going to be a big feather in our cap to have him on board.”

The tournament gets underway on September 19. 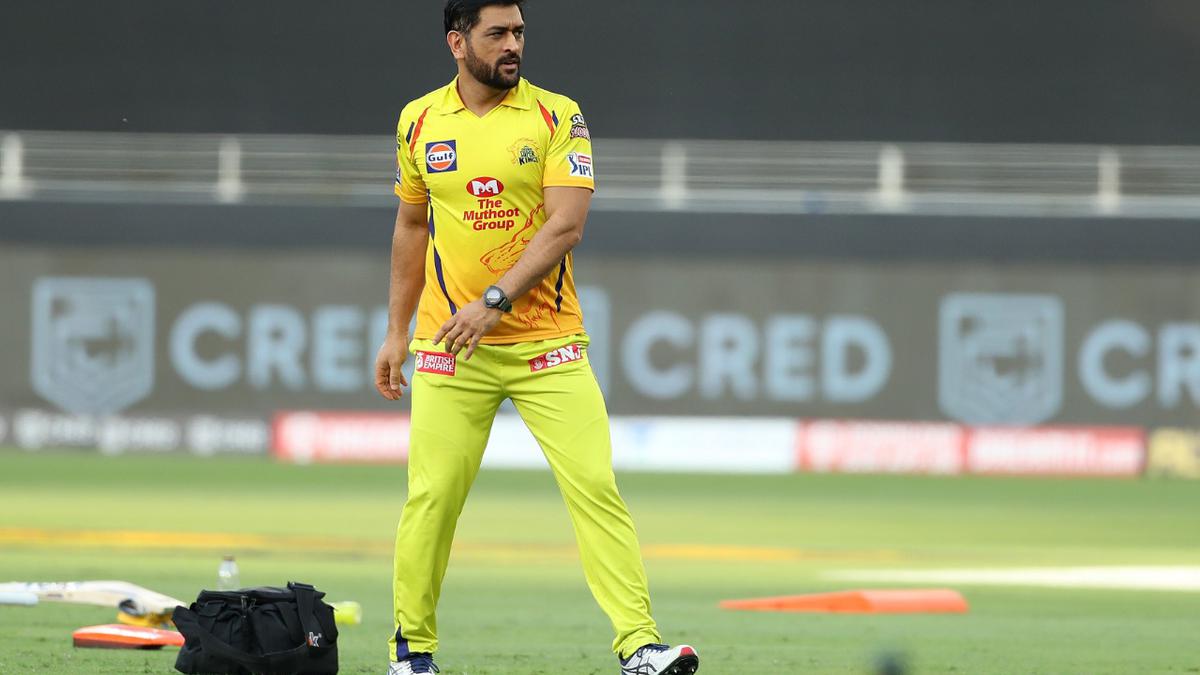 CSK vs SRH: Dhoni goes past Raina to become most capped player in history of IPL 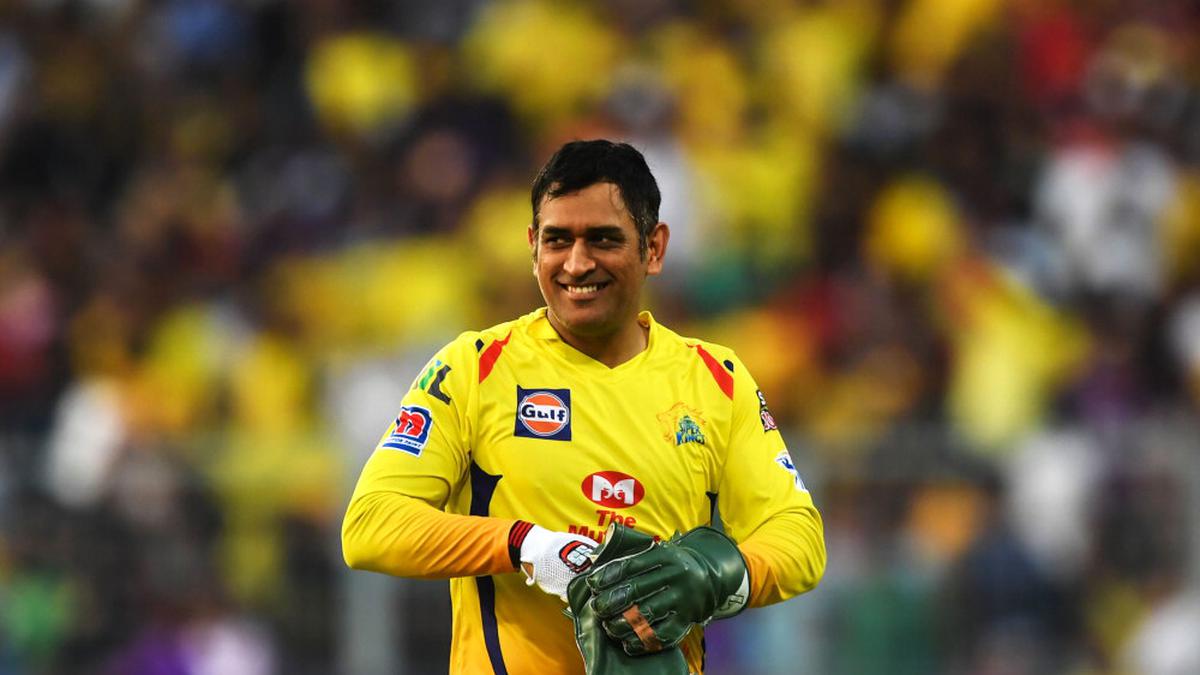 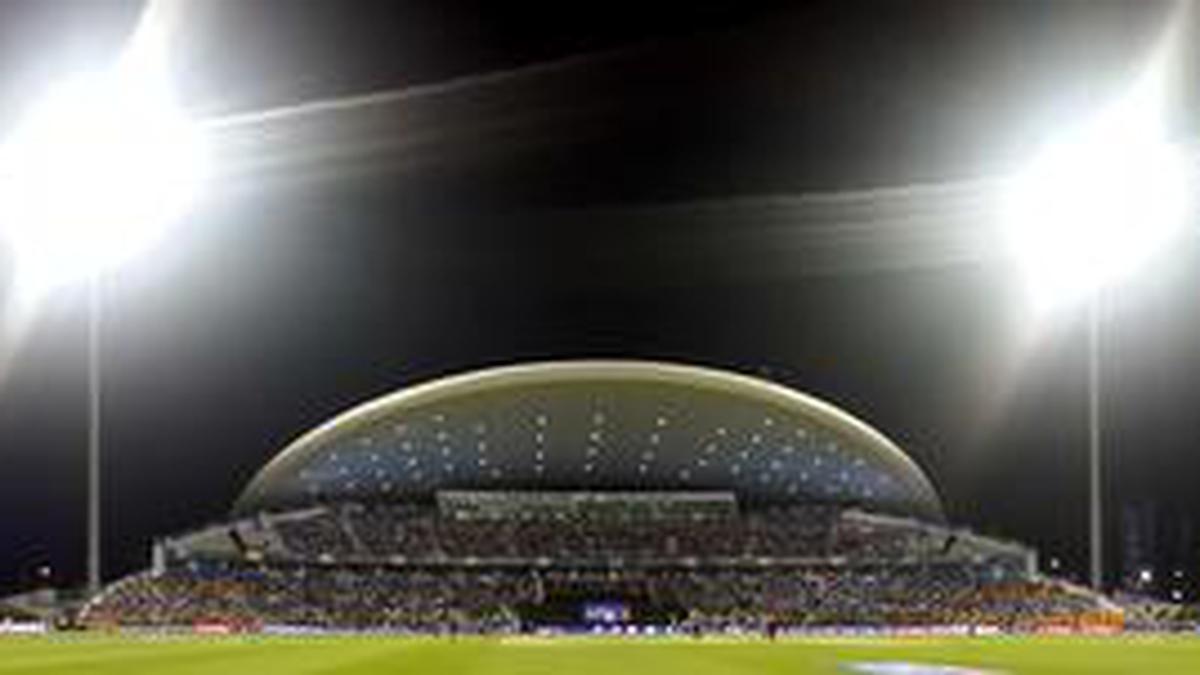