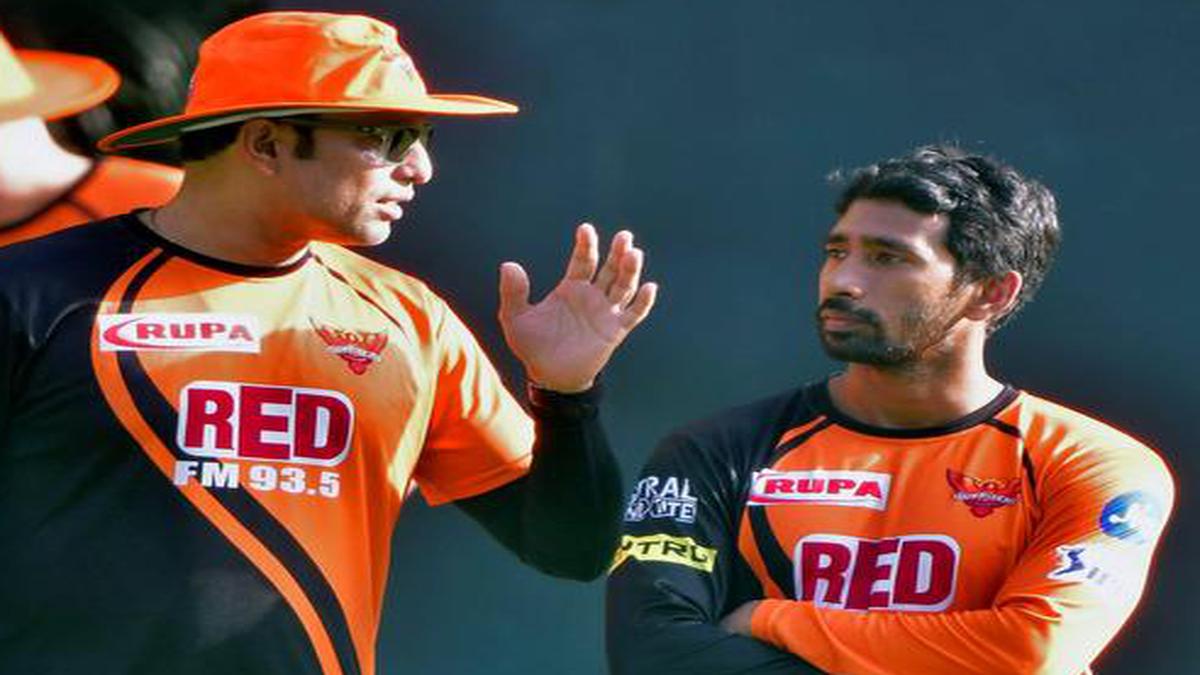 Sunrisers Hyderabad (SRH) mentor V. V. S. Laxman hopes for an improved performance from the India Premier League (IPL) franchise’s middle order in the forthcoming season that will be played in the United Arab Emirates (UAE) beginning in September.

“Honestly, the batting revolved around the top order. So we are looking for the middle order to play to the potential and show the desired improvement in this edition,” Laxman, 45, said a chat with Sportstar before leaving for the UAE.

Reflecting on Australian David Warner, Laxman says the Australian opener always leads with his bat, even when not captain of the team. “He has been an exceptional batsman for us in the IPL,” he added.

“Well, bowling has always been our strength and with Bhuvi (pacer Bhuvneshwar Kumar) back to full fitness and given his reputation as one of the most dangerous bowlers in the T20 (Twenty20) format, it should be a potent force. We also have lot of variety in spin too with the Afghanistan spin duo of Rashid Khan and Mohammed Nabi,” Laxman said.

“The bowlers have been sensational and we hope to see them peak again at the right time,” he said.

Commenting on SRH’s prospects, Laxman feels they are very good since his team has always been pretty balanced over the years.

“We have some exciting young talent and also experienced Indian and foreign players. And I reiterate that it is all about momentum and once you get it, it is imperative to sustain right through,” Laxman said.

On new coach Trevor Bayliss, who replaced Tom Moody for this season, the cricketing great from Hyderabad said Bayliss has been an amazing human being, based on the interactions he has had with him. “He has handled the best and has been in the World Cup-winning England squad. He knows what it means to handle the toughest challenges,” Laxman said.

“And we have Brad Haddin, against whom I have played, as assistant coach. He is another fierce competitor. Then we have Mario Villavarayan as strength and conditioning coach and Biju George as fielding coach,” he said.

The biggest challenge for the SRH players and the support staff will be the bio-bubble, feels Laxman, adding that the big difference for all the teams is playing in front of empty stands.

“The players have been used to playing in front of huge crowds which have often been inspirational. But again, all of them are professionals and know their responsibilities and expectations pretty well,” Laxman said.

“Yes, most of them have been training in their backyard while some of them were having nets. But the intensity in the three weeks’ training in the run-up to the IPL will be a different proposition altogether with different skill sets to be in place,” he explained.

“It is our job to peak gradually as cricket is all about form and being 100 per cent for the challenge of playing in the matches in a totally different atmosphere,” he said.

Laxman also felt that it is the role of the management to ensure the players’ needs are met so that they can focus on the game and not get distracted by anything.

“We don’t want anyone to deviate from the prescribed safety protocol of the bio-bubble,” he concluded. CSK vs RR: This season we weren’t really there, says Dhoni