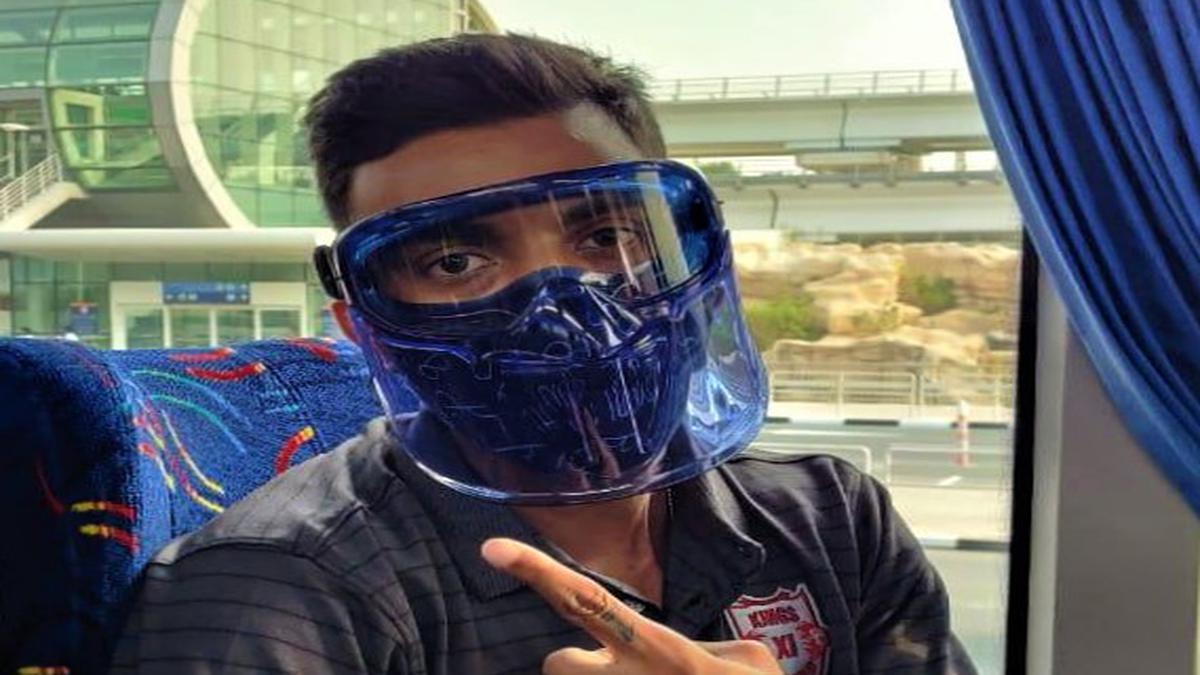 The players and support staff of the eight Indian Premier League (IPL) franchises have started landing in the UAE ahead of the 53-day Twenty20 League, starting from September 19 to November 10.

Team India and Royal Challengers Bangalore (RCB) skipper Virat Kohli posted a picture on Twitter upon his arrival in Dubai, while four-time IPL champion Mumbai Indians shared a video of the team landing at the Abu Dhabi  airport at 1:30pm GST.

Chennai Super Kings players Shardul Thakur and Ravindra Jadeja en route to the UAE for the 13th edition of the IPL.   –  TWITTER| CSK Chennai Super Kings players were spotted at the Chennai International Airport ahead of their departure to the UAE.   –  B VELANKANNIRAJ

As per protocol, every squad will undergo a mandatory seven-day quarantine in the team hotel. During this week every squad member will be tested three times – on days 1, 3 and 6.

Although the tournament schedule has not yet been finalised, the 60 matches will be played at three venues: Dubai, Abu Dhabi and Sharjah. This isn’t the first time that the UAE is hosting the Twety20 competition. The first 20 games of the 2014 edition were held in the UAE because of India’s general elections. 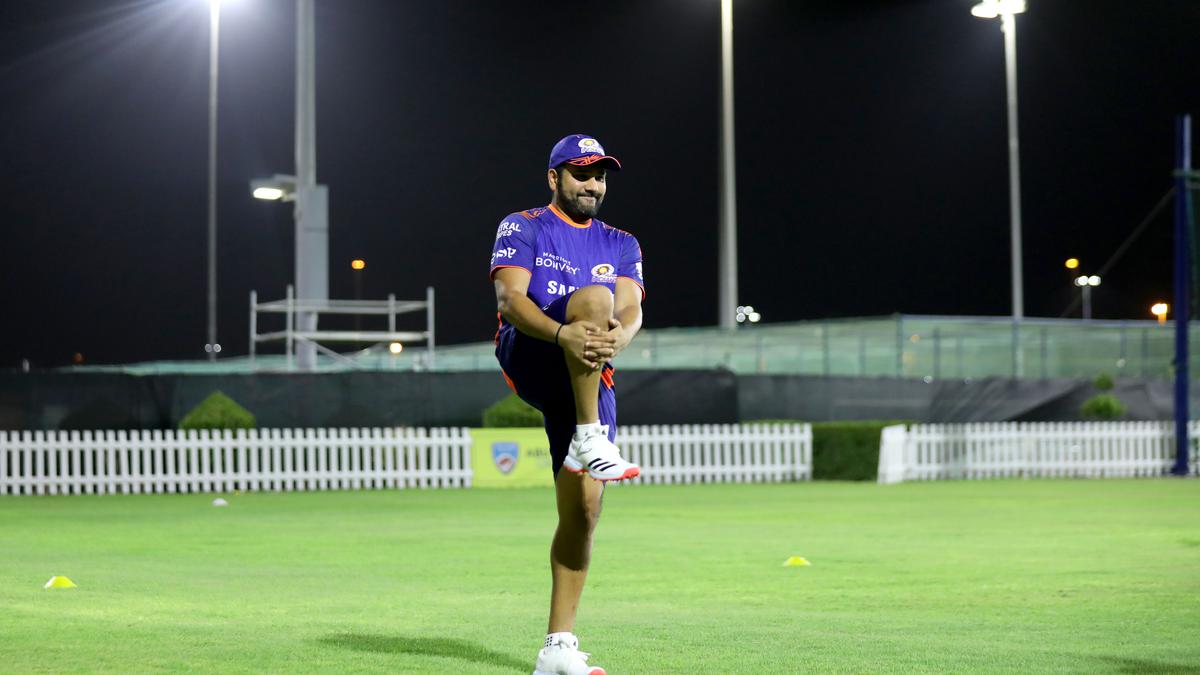 Tokyo 2020: Could not have asked for a better start to Olympics, tweets PM Modi after Mirabai Chanu's silver 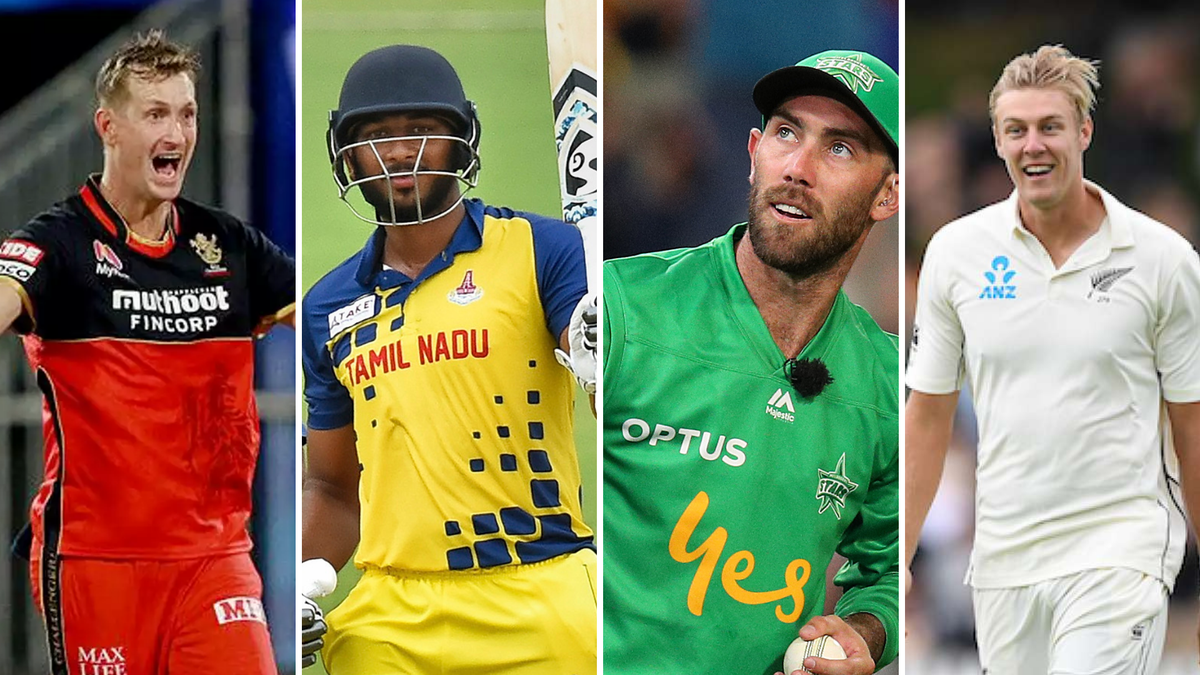