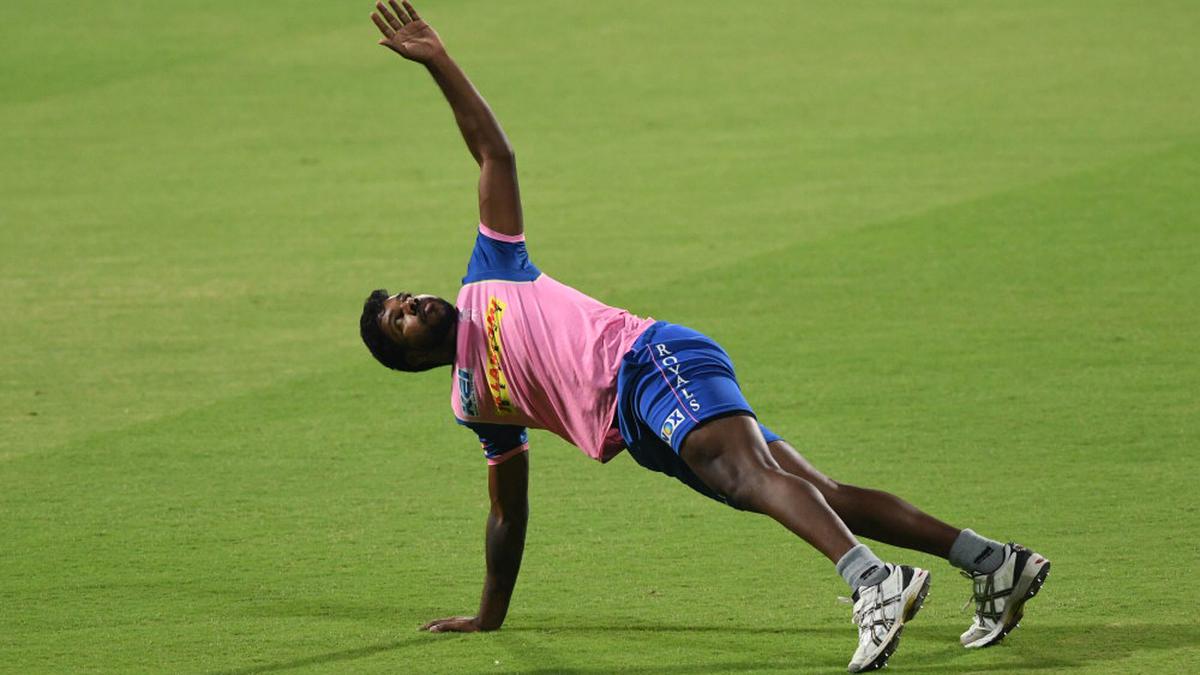 My favourite memory would be my first IPL wicket, Adam Gilchrist. I got him bowled and it was the middle-stump. I was 19 or 20 back then and to see the whole stadium go up suddenly was a massive high. I had never felt that before.


I had a good moment last year too. I have been practising the knuckleball for a year-and-a-half or two. I had practised swing with the new ball. I came back in a match where Rajasthan Royals had to win against the Kolkata Knight Riders. Chris Lynn and Shubman Gill had opened the batting for KKR. I got Lynn bowled and I felt Gill might be suspect to a slower knuckleball of mine. It was perfect. It landed exactly where I wanted it to, it did exactly how much I wanted it to. It was just a great ball.

My years with Royal Challengers Bangalore were really fruitful. I was their highest wicket-taker in the first year that I played. In the second year, I played the first three matches. I got Man of the Match in the third one and got dengue, and I couldn’t play the whole season. I really enjoyed playing under Virat Kohli. I am a bowler who likes to be aggressive and he is a captain who likes to be aggressive with pace, bounce and getting wickets. Not just at RCB, I love playing under Virat in the Indian team too.

I have just played three matches with Steve Smith as captain of the Royals. Whatever I have gauged so far, he is one of those guys who lets you do your thing and backs your plan till the end. He only comes in when he really feels he needs to come in which I feel a lot of good captains do. 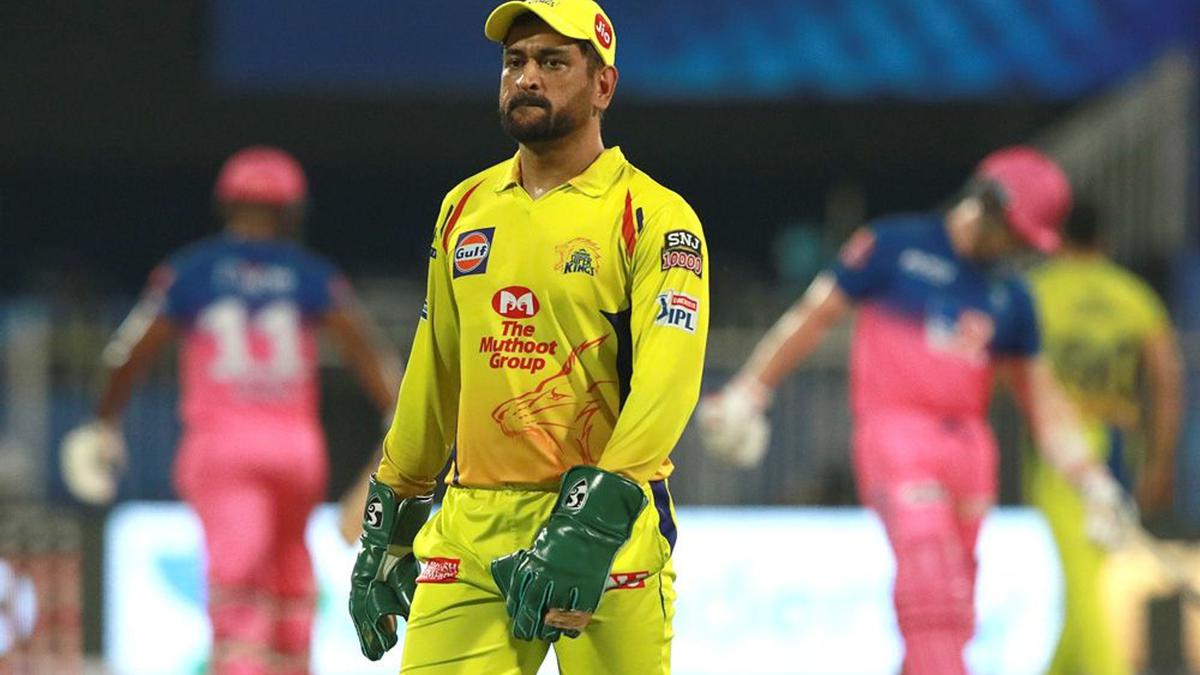 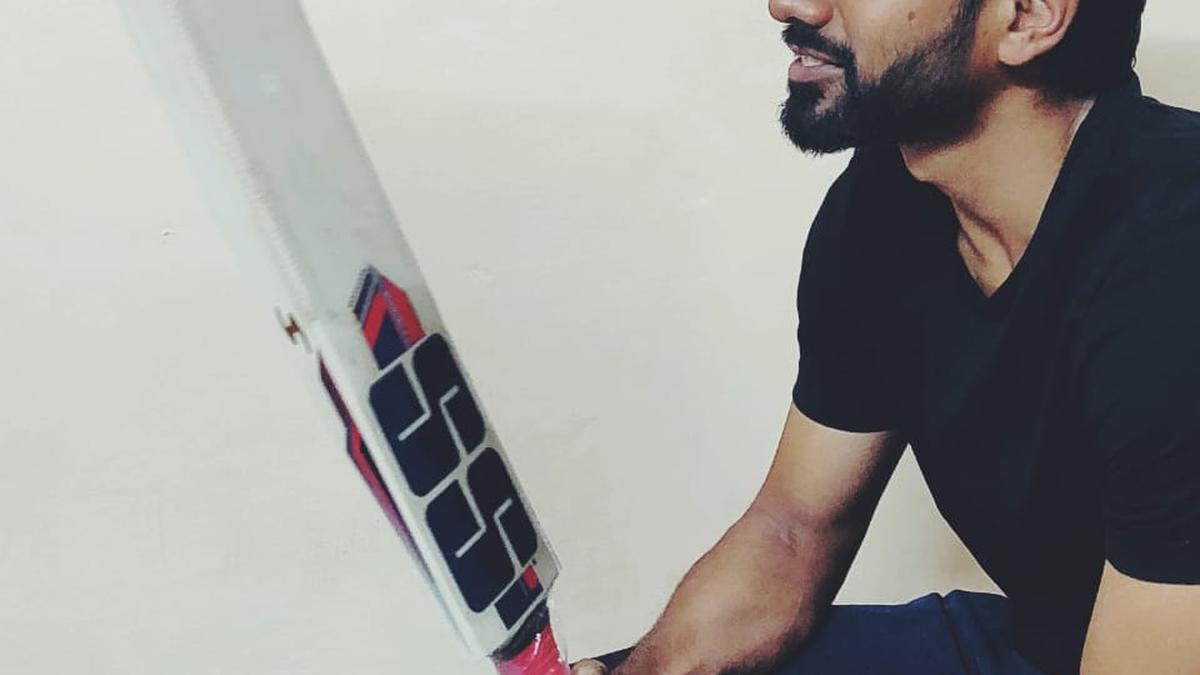 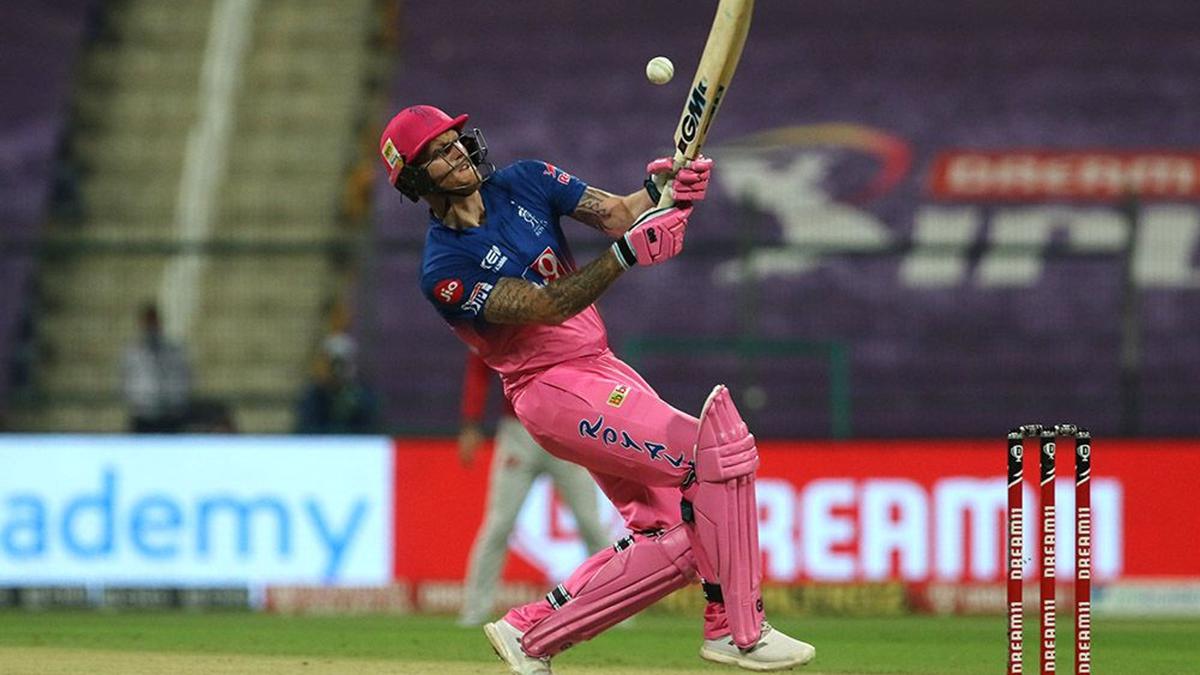