Rajasthan Royals and Kings XI Punjab arrived in the UAE on Thursday for the Indian Premier League (IPL), which begins on September 19.

The other franchise, Kolkata Knight Riders, also reached Abu Dhabi later on Thursday. Royals and KXIP landed in Dubai via a chartered flight, which will be the norm this IPL due to the coronavirus pandemic.

The players have already been tested multiple times before departure, and they will now undergo a six-day isolation period with testing on the first, third and sixth day. As per the protocol, if they clear the tests, they will be eligible to enter the bio-bubble. The players and support staff will, subsequently, be tested every fifth day of the tournament.

Upon their arrival at the hotel in Dubai, the Rajasthan Royals and Kings XI contingent were given a rundown about how things will operate, keeping the bio bubble protocols in mind. One of the franchise officials travelling with the team confirmed that the players and support staff have been given the list of dos and don’ts.

Defending champion Mumbai Indians, Chennai Super Kings and Royal Challengers Bangalore will arrive in the UAE on Friday while the the other two teams, Sunrisers Hyderabad and Delhi Capitals, will land on August 23. 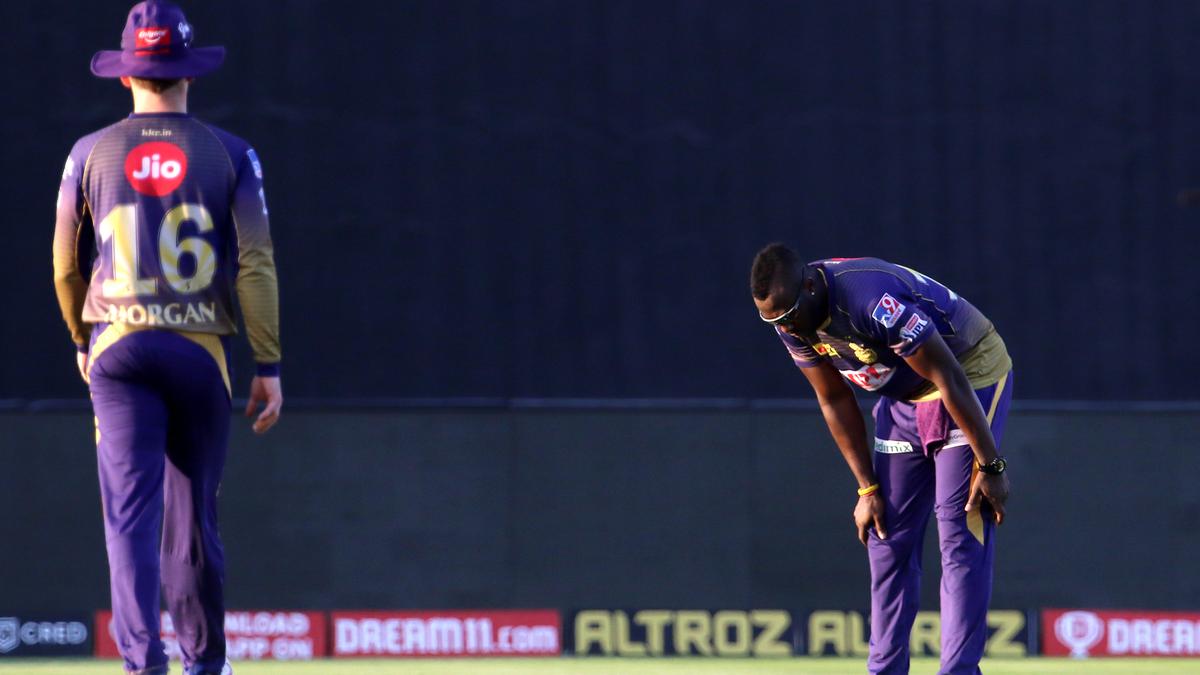 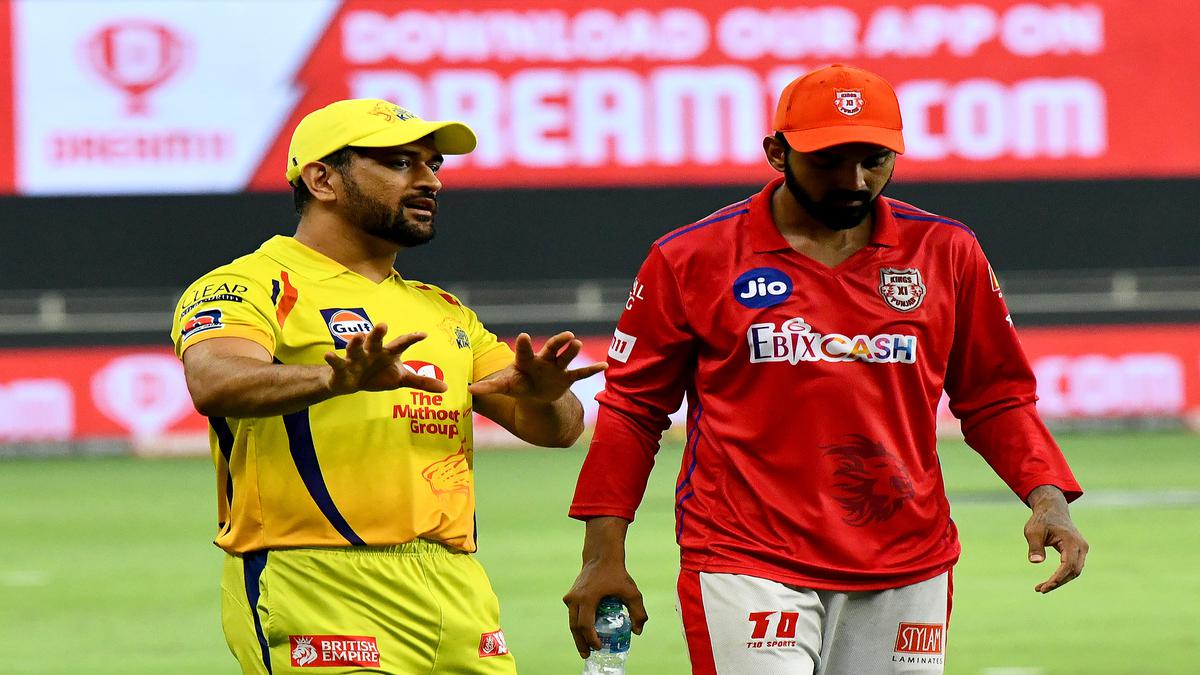 IPL 2020, CSK vs KXIP: Head-to-head record, Players to watch out for