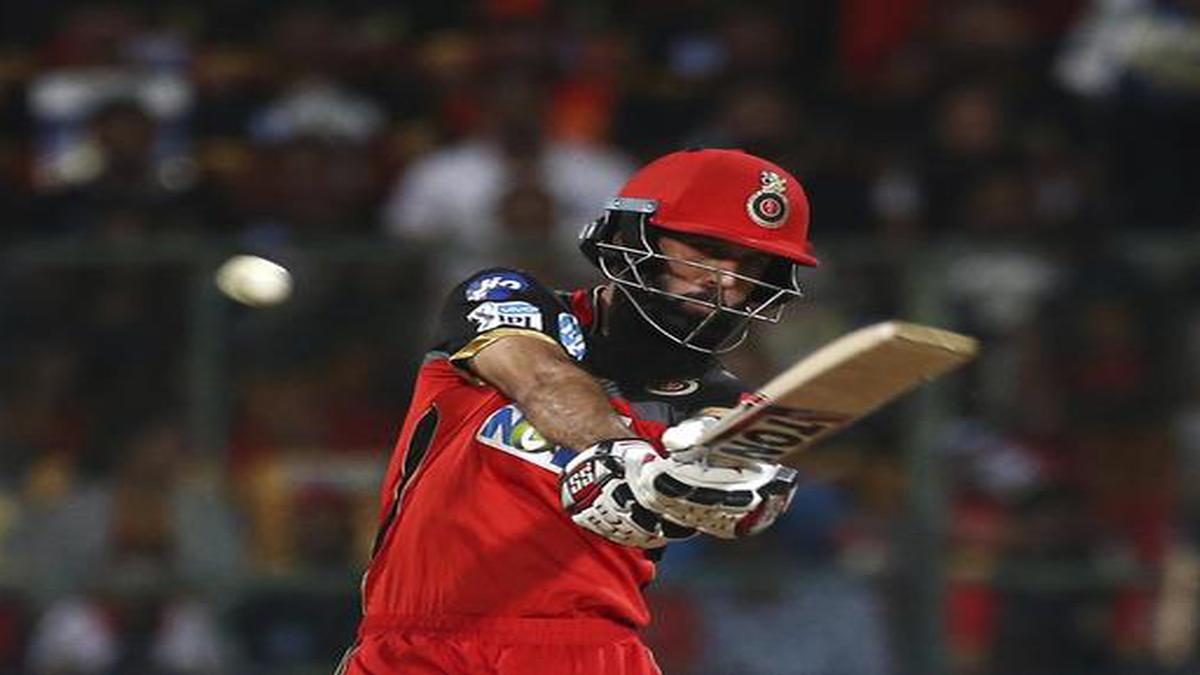 England and Australia cricketers who feature in the Indian Premier League (IPL) do not have to serve the six-day quarantine upon arrival in UAE, Royal Challengers Bangalore (RCB) Chairman Sanjeev Churiwala said on Thursday. This could make cricketers from the two nations available for their teams’ opening IPL matches.

Australia will compete in a limited-over series in England, which will conclude on September 16. A day later, players from the two countries are scheduled to arrive in UAE via chartered flights, Churiwala stated. The IPL commences on September 19.

“Players from England and Australia would already be in a bio-bubble as they would be playing the series there (in England). The BCCI Standard Operating Procedure (SOP) states that they (England and Australia players) can participate without quarantine, provided they satisfy certain very, very stringent measures. They have to continue to be in the bio-secure bubble (in England). From the bio-secure bubble, they have to go straight to the charter flights without getting into the extensive immigration procedures, and without getting in touch with the general public.

The BCCI is working with various cricket boards to ensure that this can be done. Given that they (players from the England-Australia series) are already serving a bio-bubble requirement, it will be an extended bio-bubble for them,” Churiwala stated in a web conference.

RCB has three Australian cricketers (Aaron Finch, Kane Richardson and Joshua Philippe) and one English player (Moeen Ali) in its squad. As for the other foreign players, Churiwala stated that South Africa players (A.B. de Villiers, Chris Morris and Dale Steyn) will arrive in UAE on August 22, and the lone Sri Lankan in the squad (Isuru Udana) will arrive on September 1.

Churiwala added that Indian players and support staff – who are under quarantine in a Bengaluru hotel – will travel to UAE on Friday. Upon their arrival in Dubai, they will undergo a six-day isolation and three Covid-19 tests before entering the bio-bubble.

RCB has booked a full wing at the Waldrof Astoria Dubai Palm Hotel for its players and staff. The gym, team room, AC duct and restaurant will be reserved for exclusive use of the team. All hotel staff and service members will stay in-house and will be tested. Gym and other essential equipment will be carried from India, Churiwala stated. 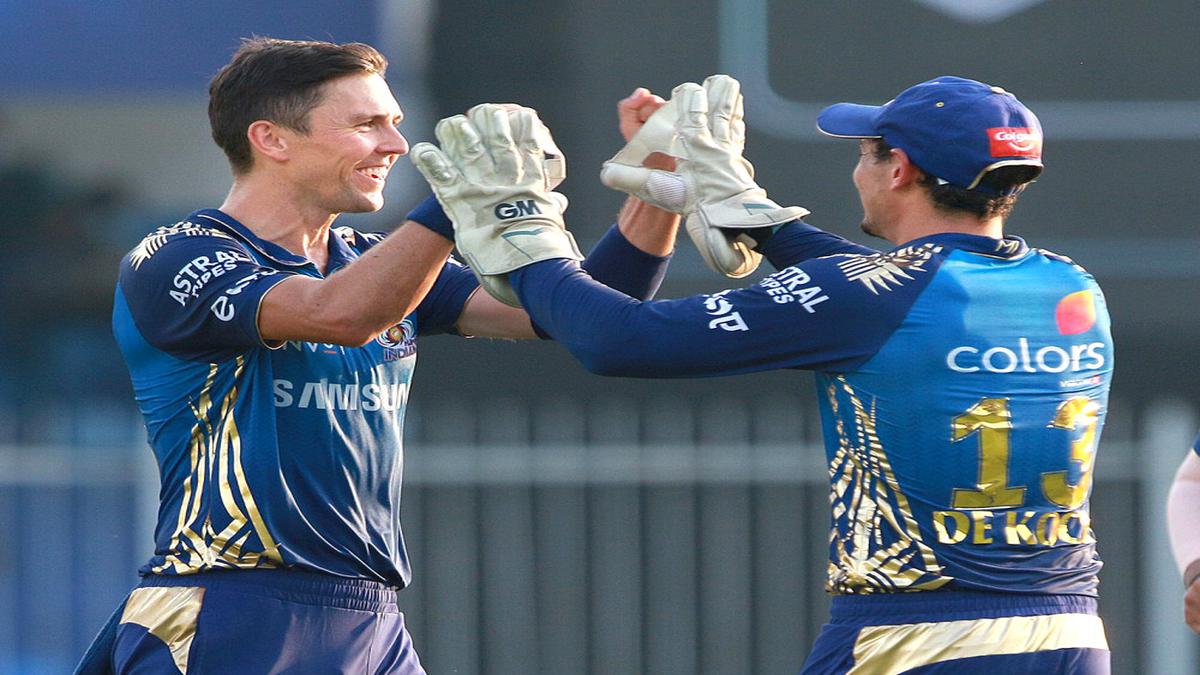