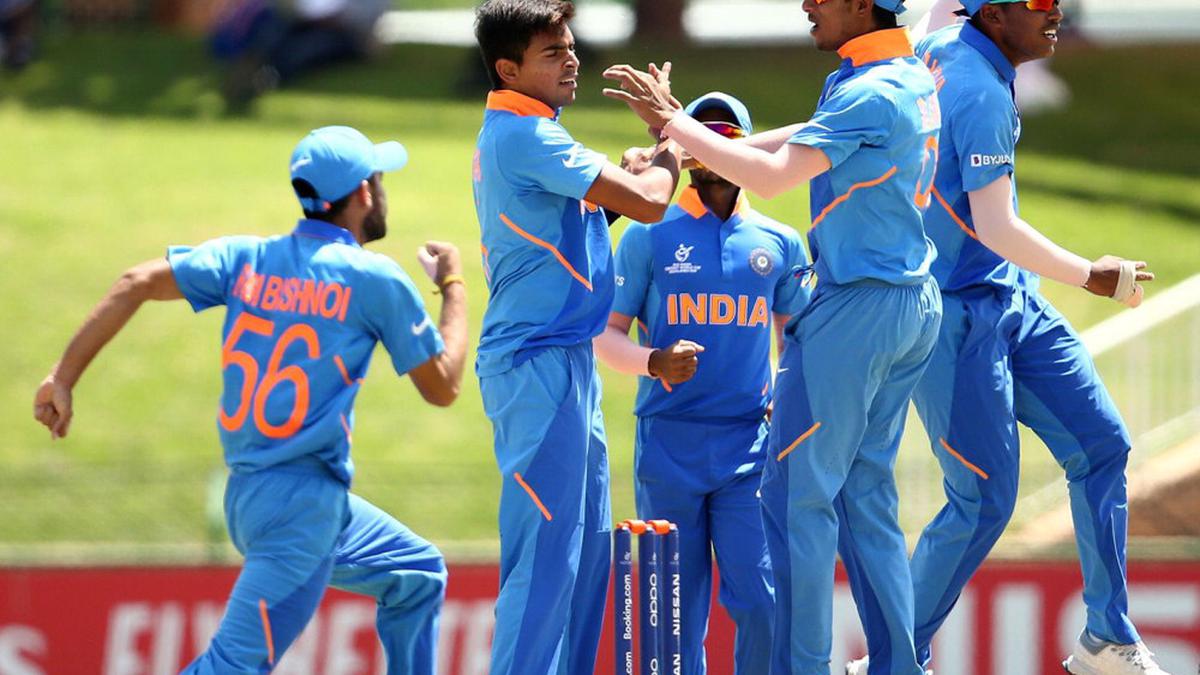 The Hapur district in Uttar Pradesh is known for manufacturing stainless steel pipes. The village boys working in the factories and agricultural fields are naturally strong. Kartik Tyagi developed the strength for pace by carrying sacks of produce from his father’s farm. They did not have the finances for cricket training but then, the talented teenager whooshed past the obstacles at 140 clicks an hour on the field.

That’s a lot of pace for a rookie fast bowler.

He bit the first-class dust and joined the India U-19 team for the World Cup in South Africa earlier this year. The 19-year-old returned with 11 wickets including a game-changing 4/24 against Australia in the quarterfinal.

Tyagi was picked for Rs 1.30 crore by Rajasthan Royals. Before leaving for the league in the UAE, he spoke with Sportstar about his dreams, cricketing goals and the need for speed.

Q. What were the changes in your life and game after finishing runner-up in the U-19 World Cup?

A. Sab kuch bandh ho gaya (everything was shut). Nothing really happened after the World Cup. We could not even feel the success or anything about the big tournament.

Even your IPL debut was uncertain then. How did you gather yourself?

When my name came in the IPL, I felt that I am lucky that I could learn and compete with the players whom I have been watching since my childhood. It is a blessing. I felt a bit bad knowing that we will have to wait further to play the IPL but it’s all good now.

I believe you were training amid the lockdown due to COVID-19. How did you do that?

I have been training quite a bit. I actually live in a village. When the lockdown happened, there was a newly-constructed highway nearby. Everything was empty and nothing stopped me from training and running. To replicate strength training, I put some weights in my bag and then trained with that. I did not face any problem as such; the sprint training was perfect. The village is usually empty, so it was nothing new for me.

Did you get to bowl on any practice wicket anywhere around?

I have my own net at home. I was bowling in a short run-up. Once the lockdown was lifted and the grounds reopened, I started practising nicely since the past one month. There is a ground on the town side. I have been going alone and it has been great.

What are the new things you learnt while practising ahead of the IPL?

I have been learning everyday. Whatever new things I learn, I try and use them. I have focussed on the action due to which I have had some injury issues in the past. I wanted to fine-tune it so that I remain injury-free. Steffan Jones [Rajasthan Royals’ Development Coach] guided me with some programs.

What were the takeaways from the Royals camp earlier this year?

I always wanted a life full of cricket and that’s the life I saw there. When I am home, I have to do my own arrangements at the ground for practice. There, everything was available and ready and all I had to do was practice. That was a lot of fun.

Who are your role models?

Brett Lee. The energy and pace of Lee inspired me the most. Till the last day of his cricketing career, he kept bowling fast whether it was a short spell or a long one. His perfection with the yorkers was also amazing. I like everything about him. I have watched his videos to learn. These days I watch Mitchell Starc and Jasprit Bumrah.

Your thoughts on the upcoming IPL 2020? How nervous are you to play under Steve Smith?

There is no nervousness, I just feel good. I like Virat Kohli in India because he is aggressive. A fast bowler is also aggressive. Smith is similar. I really like the mode of fighting and winning. I am very happy he is the captain. I will get to learn from all the big players. I will know what should be our mindset because they have the experience to tell us that.

Spending close to three months in a bio-secure environment can get challenging. What do you plan to do in the off-days?

We can’t go outside. We will be at a private hotel. I will carry a few games. I don’t have a PlayStation; maybe I can buy one during the IPL. I play quite a bit of PUBG. 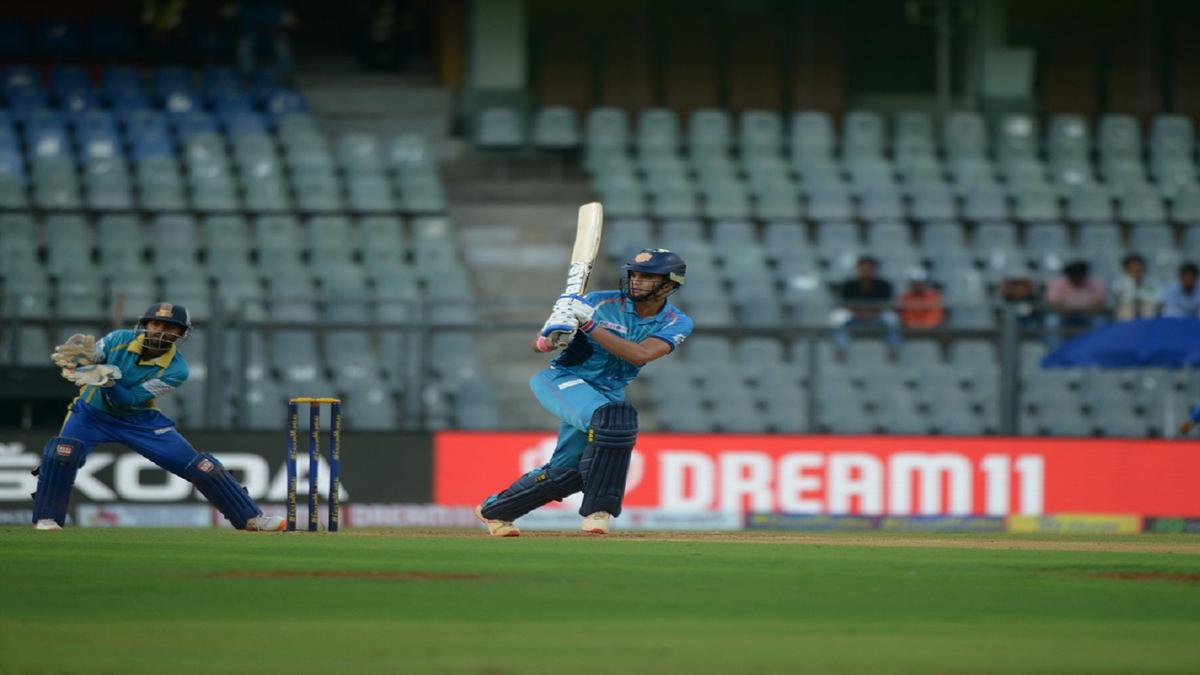 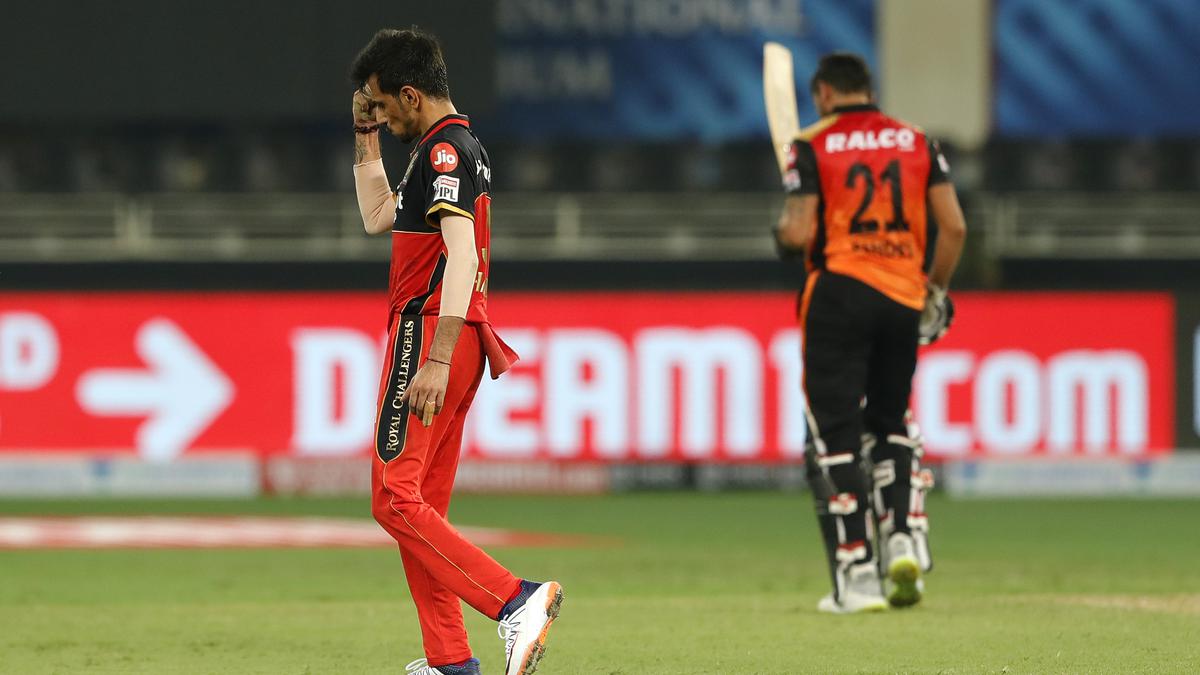