Ravichandran Ashwin’s mankading of Jos Buttler last Indian Premier League (IPL) during a Kings XI Punjab-Rajasthan Royals match had reopened the debate on spirit of the game. But Ricky Ponting, the head coach of IPL franchise Delhi Capitals, has said he will have a conversation with Ashwin about the controversial mode of dismissal ahead of the upcoming season in the United Arab Emirates (UAE).

“I’ll be having a chat with him about [mankad], that’s the first thing I’ll do,” Ponting was quoted as saying by The Grade Cricketer Podcast.

“Obviously, he [Ashwin] wasn’t in our squad last year, he’s one of our players that we tried to afford to bring in this year. Look, he’s a terrific bowler, and he’s done a great job in the IPL for a long period of time now, but I must admit watching that last season, as soon as it happened and he did that, I actually sat our boys down and said ‘Look, I know he’s done it, there’ll be others around the tournament who’ll think about doing this well but that’s not going to be the way that we play our cricket. We won’t be doing that’.”

Ashwin, who was bought by the Delhi Capitals at the IPL 2020 auction, had defended his decision to run out Buttler, saying his ‘conscience was clear’. However, Ponting is confident Ashwin will take the advice in his stride.

“So, that’s going to be a conversation and that’s going to be a hard conversation I will have to have with him, but I’m pretty sure he’ll take it on the chin. I think, even him, looking back now, probably he’d say it was within the rules and he’s right to do it, but this is not within the spirit of the game, not in the way I want, at least with the Delhi Capitals anyway.” 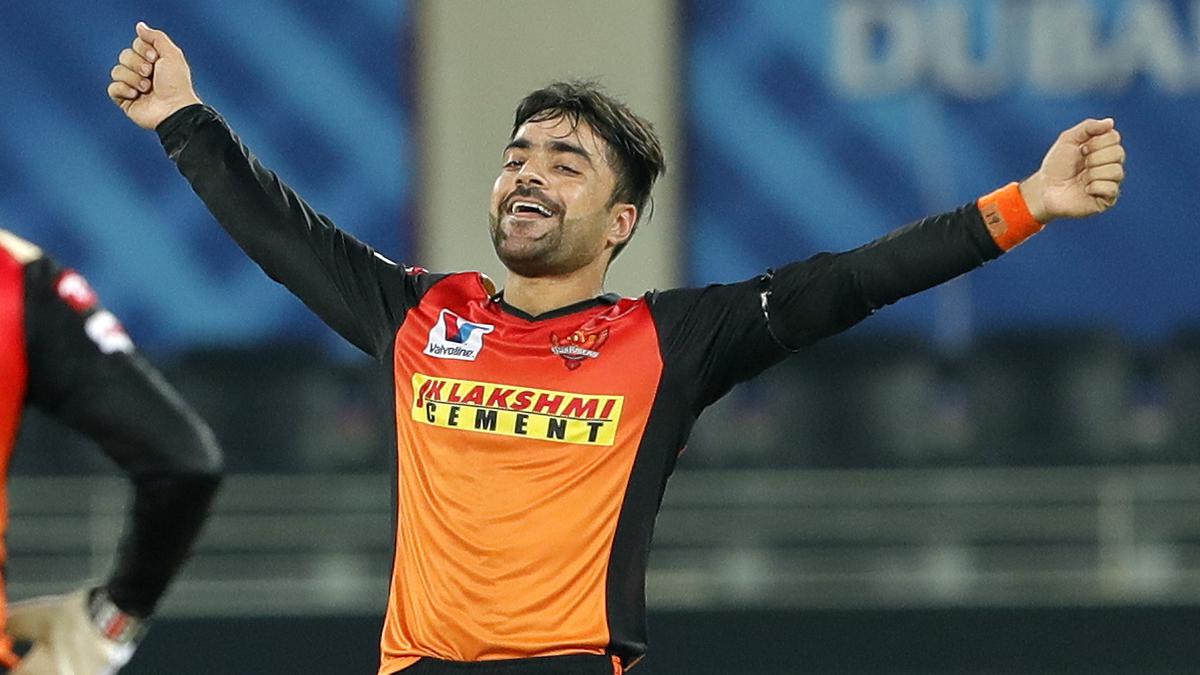 Warner after win over KXIP: Rashid Khan gets shown a lot of respect 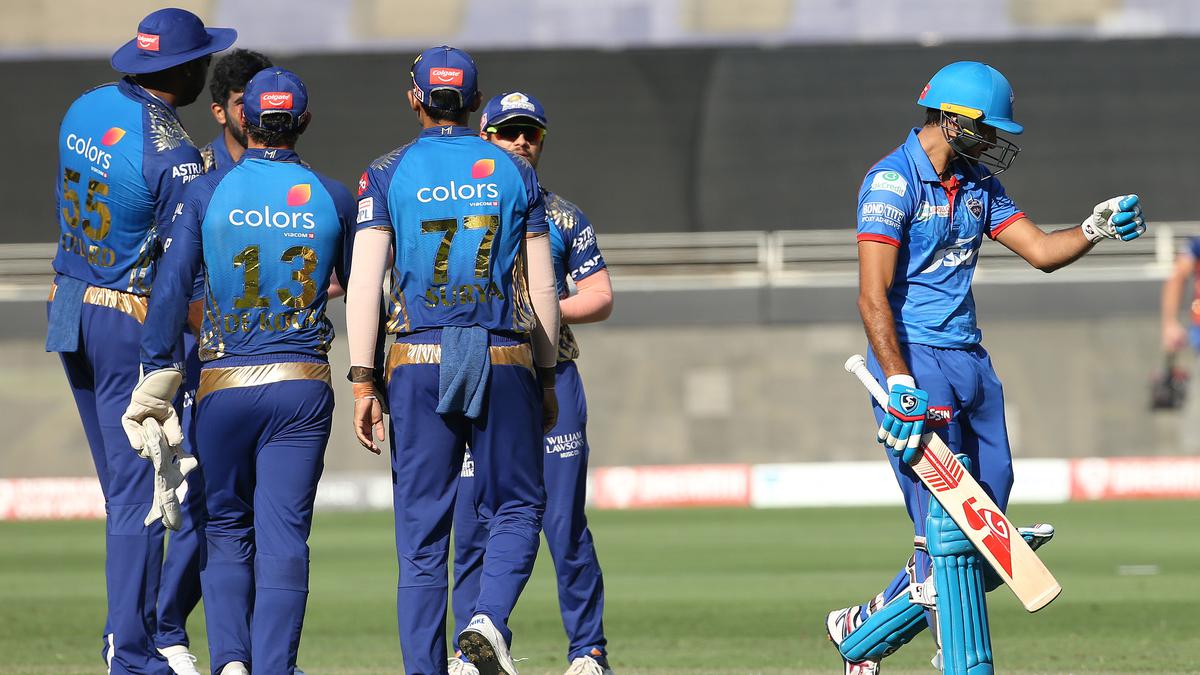 IPL 2020 playoffs race: Delhi in contention for top-two finish despite losing to Mumbai