Jagadeesha Suchith had fallen off the Indian Premier League (IPL) radar despite a handsome debut season for Mumbai Indians in the 2015 edition. Last year, he joined Delhi Capitals halfway through the tournament and appeared in his first game in three years.

The spin-bowling all-rounder is likely to be used better when he wears the Kings XI Punjab jersey in the UAE as half the side is packed with Karnataka stars, including the captain K.L. Rahul and coach Anil Kumble.

Kings XI traded off Ravichandran Ashwin to Delhi and in return, received a sum of Rs 1.5 crore along with Suchith.

“Anil sir, knowing me from a long time, thought I could offer more to Kings XI than DC and I would get to play more in the XI. You can always prepare and be ready for an opportunity, that is one thing you can control and not the team selection,” the 26-year-old told Sportstar on Wednesday.

“It’s a great feeling to play with my Karnataka team-mates as we share a good bond on the field. We have won the Syed Mushtaq Ali T20 trophy for two years in a row. IPL with the same bunch of guys will be exciting,” said Suchith, who had scored a match-winning 34 not out off 21 balls in his debut match five years ago — coincidentally against Kings XI Punjab.

Suchith did not get enough games post his maiden IPL season that fetched him 10 wickets in 13 matches. Mumbai wanted to try out Krunal Pandya who offered the same skill sets — slow left-arm orthodox/lower order bat.

In this edition, with K.L. as skipper, along with Mayank Agarwal, Karun Nair and Krishnappa Gowtham in the ranks, Suchith hopes to breathe easy.

“K.L. has seen me for almost 10 years. It is easier to communicate in terms of what I am trying to do and he even knows what I am capable of,” he added.

The Ranji Trophy quarterfinal against Jammu and Kashmir was Suchith’s last outing. The lead-up to the IPL amid a spike in COVID-19 cases in Bengaluru did not let him train properly.

“These are difficult times for everybody and I got to practise for six to eight sessions since the past couple of weeks. I have been training with K.L. and Gowtham at the Just Cricket Ground where the facilities are great and it is safe too. I am happy with my preparation so far,” said Suchith.

Having tasted success in the domestic T20 competition, Suchith will have a lot to play for in the IPL. 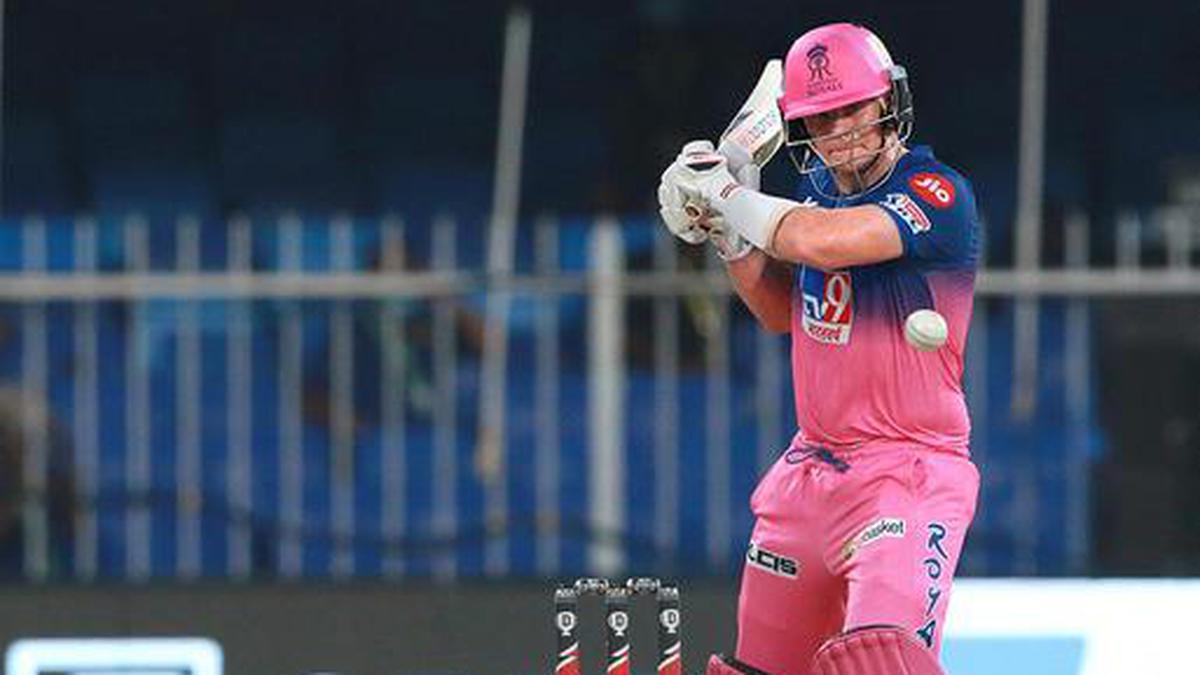 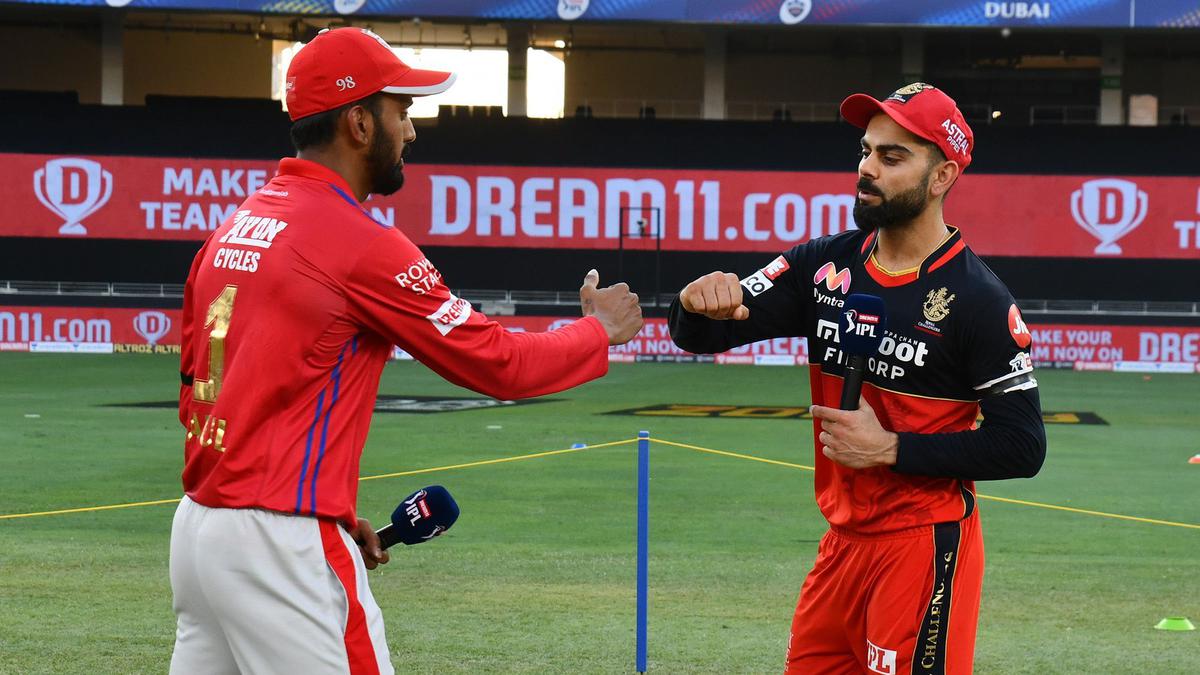 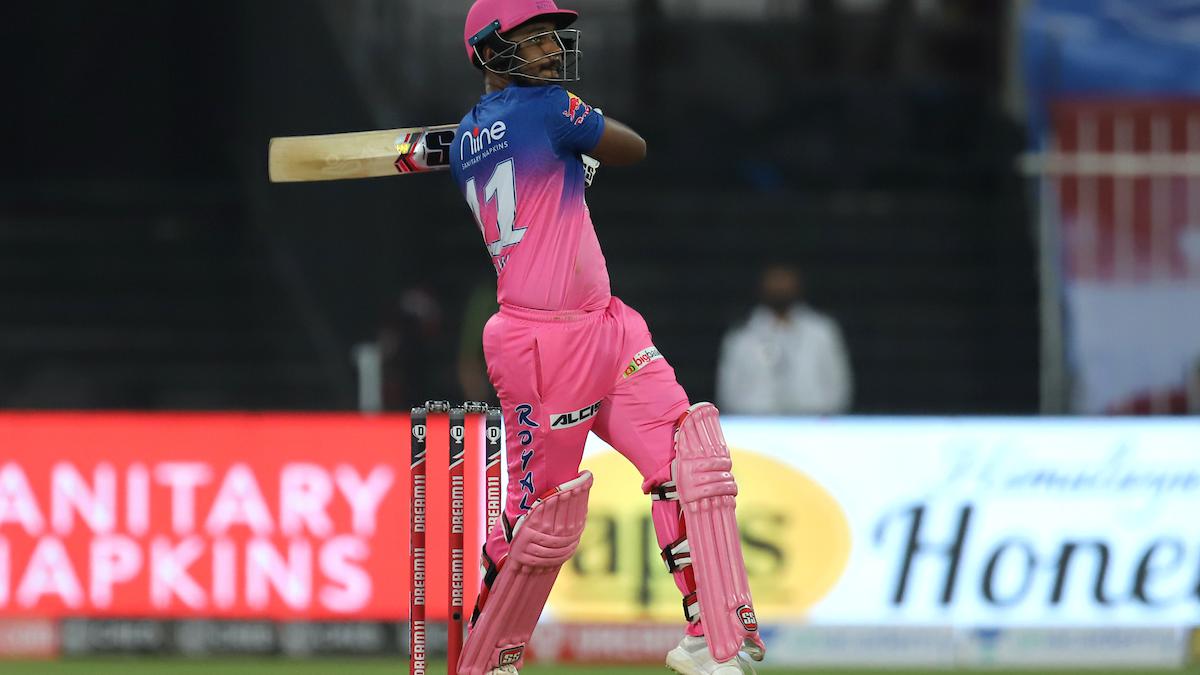 An absolute honour for Sanju Samson to lead Royals