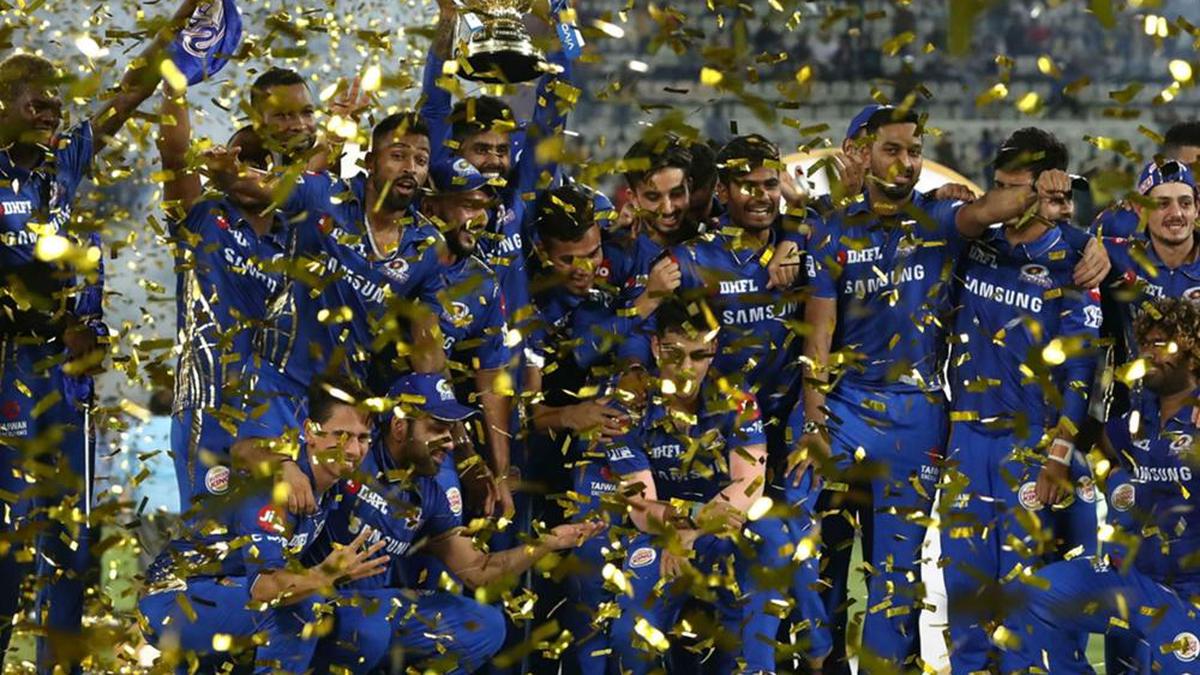 In 12 years, the Indian Premier League (IPL) has not only redefined cricket, but has also changed the economics of the sport in the country.

In its inaugural edition in 2008, the league had roped in real estate giant DLF as its title sponsor for a Rs 40 crore a year deal – which lasted till 2012.

However, the tournament has come a long way since.

In 2018, the Board of Control for Cricket in India (BCCI) managed to rope in Chinese mobile phone brand Vivo as the title sponsor for a whopping Rs 440 crore a year.

However, a combination of the Chinese firm seeking a reduction in the sponsorship amount because of the pandemic-caused economic crisis and the public sentiment in India following the border tension with China had led to Vivo’s exit ahead of this year’s tournament, which is scheduled to be held in the UAE from September 19.

But even then, the BCCI has managed to bring in fantasy gaming start-up, Dream11, as its title sponsor for Rs 222 crore. Dream11, which has been a BCCI and IPL partner for a couple of years now, also has a minority investment from a Chinese firm — Tencent Holdings.

Considered the most successful franchise cricket league in the world, the IPL has always attracted big investors. After DLF’s term expired in 2012, Pepsi got the title rights from 2013-2015 for Rs 79.2 crore per year. In 2016, Vivo entered the scene with a 100 crore deal and next year, the figures went up by Rs 340 crore as the Chinese company agreed to shell out a whopping Rs 440 crore per year. 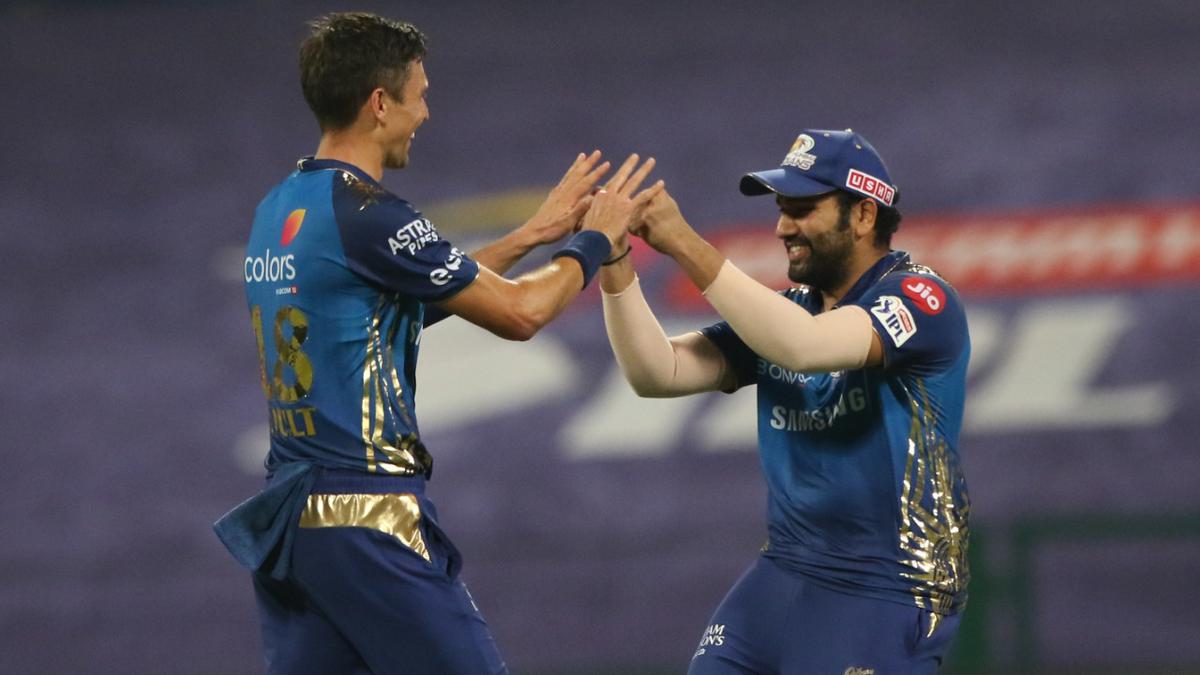 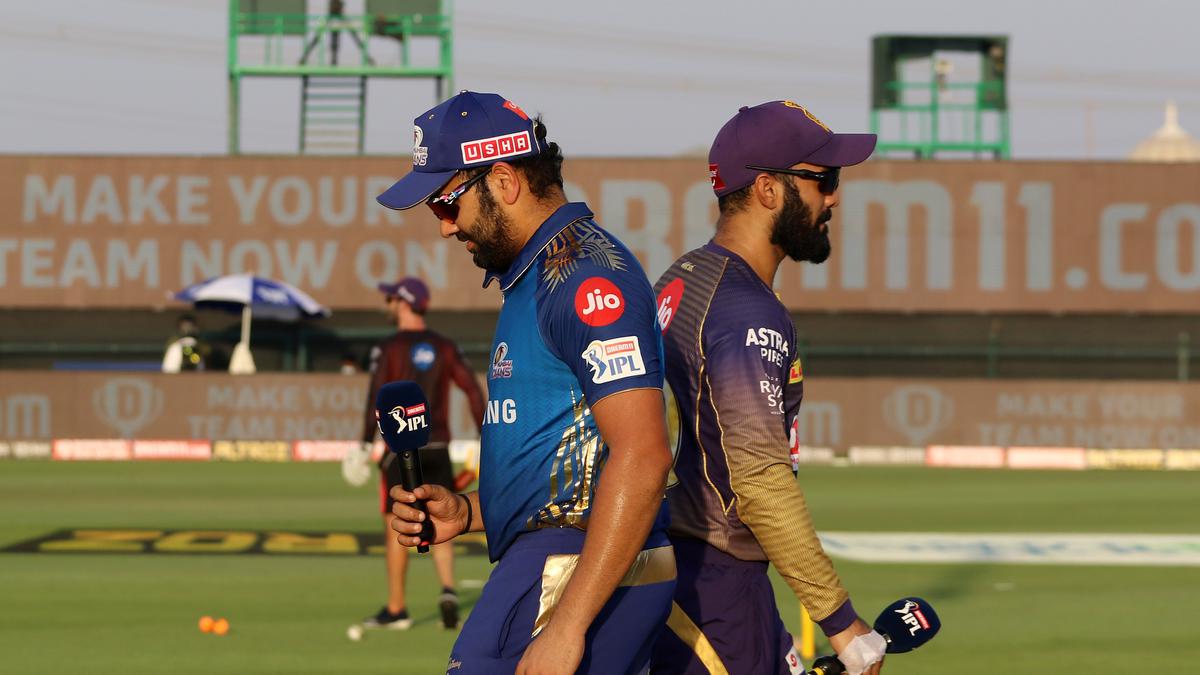